Plagiarism is not just ripping off someone’s work without crediting them, as most international students would like to believe. It is slightly more. It’s one of the major academic misconduct and most countries around the world take it  very seriously  !

Why this blog post? (click to open)
The intent of this blog post is to discuss what it broadly means when a student is inside the university. While not everything is explicitly discussed, there are links given which the reader might find useful, should s/he be inquisitive about it.

How seriously? Thank you for asking.

German education minister quit her post and her PhD had been revoked (link) when there were proven plagiarism charges against her during her doctorate degree. This was the second such incident during Angela Merkel’s tenure.

Beijing Film Academy’s Performing Arts School rescinded Zhai’s (actor) doctorate in February and Peking University expelled him from a two-year research programme. He allegedly plagiarised in his essay during his studies. (link)

And that’s just two such instances.

But these are high profile cases! I’m just a masters student.

Academic Misconduct is punishable and a lot of institutions across the globe is showing zero tolerance towards any form of academic misconduct, especially plagiarism.

In the university that I study, in the very recent past, a student was exmatriculated (de-registered) from the university after proven charges of plagiarism; students are often failed in their courses or their assignments nullified. And it’s just not German universities, the universities in China are also doing it, even for students during their graduation studies (link). No kidding!

Recently, the project where I work (Support Internationals at FIN, OvGU) has come up with some content to raise awareness. You can find it here.

So, what is plagiarism?

All of the following are considered plagiarism:

a. turning in someone else’s work as your own

b. copying words or ideas from someone else without giving credit

c.   failing to put a quotation in quotation marks.

d.   giving incorrect information about the source of a quotation.

e.   changing words but copying the sentence structure of a source without giving credit.

f.   copying so many words or ideas from a source that it makes up the majority of your work, whether you give credit or not.

When students hurry or  write their project documents / submissions / assignments on the last minute,   which many students do they are more likely to make these mistakes like not putting quotation marks or giving incorrect sources.

In our childhood, most of us, hailing from the subcontinent had a kind of schooling where examinations were a test of memory and we were required to   memorise   things. To read from somewhere and writing it in the assignment/report or any form of submission is not the right way. Often I have seen students feel,   “the author wrote it so well, I can not explain better than that”.   And more often than not,   students whose first language is not English,   prefer to write things exactly as mentioned in the books/papers/websites they read from. Each of these is an act of plagiarism if each time you are not mentioning their names and the source.

What does an expert say?
Anurag Chaurasia, a biotechnologist with the National Bureau of Agriculturally Important Microorganisms in Kushmaur mentions:

“Even at university level, we are taught to learn from the class notes written by the teachers on the board, who themselves copy it from a book, and to answer in the same way in the examination.”

These are so ingrained that it feels normal to use some photographs you see on the internet (link). Sadly, it isn’t limited to that. There have been charges of academic misconduct against prominent modern-day scientists in India including those from IISER (TVM) and CISER (Kolkata). Further, RetractionWatch, which is a website “that reports on retractions of scientific papers and on related topics” mentions as on July 13, 2019, 982 papers from India were retracted, of which 330 were for plagiarism (link). In the race of publishing more papers to possibly get a higher-ranked job (source), there has been a considerable number of fake publications (link). So yea, the problem is not new, not un-detected but is almost a norm in India/ subcontinent.

“In August 1929, Sinha sued Radhakrishnan. Radhakrishnan counter-sued both Sinha and Ramnath Chattopadhyay, the editor of Modern Review. Given Radhakrishnan’s stature, it was a battle royale.”

Not just India!
Is it only in India/ subcontinent that academic misconduct happens? – No.

BBC report suggests there are over three hundred alleged misconducts found in only 23 universities in the United Kingdom.

As a tutor, I often ask students to explain what they have understood of the concept after reading the book. While most students now do that, a few shy away. And often, they spend a little less time to comprehend concepts. They understand the concept and believe that’s the end of the process. It isn’t.

As a student who took the KMD Seminar, Prof. Spiliopoulou asked each student to summarise each paper in not more than five sentences and in our own words. It took quite an effort towards the start. Once asked, Prof. Spiliopoulou mentioned that unless I am able to comprehend the concept in my own words and simple language, I just did not understand it. But now when I am following the process, I feel better!

It’s easy to not plagiarise! Check plagiarism.org and spend some time understanding the content there!

Most of the students who are caught plagiarising, do not do it intentionally! Only with more awareness among international students can we do better. There are universities like Carnegie Mellon University, Oxford University, Cambridge University have content on their website to raise a certain level of awareness and I am proud that the informatics department of the university is also trying to discuss this with students.

With more awareness about this, would we be able to assist other and future international students in Germany or in any country! 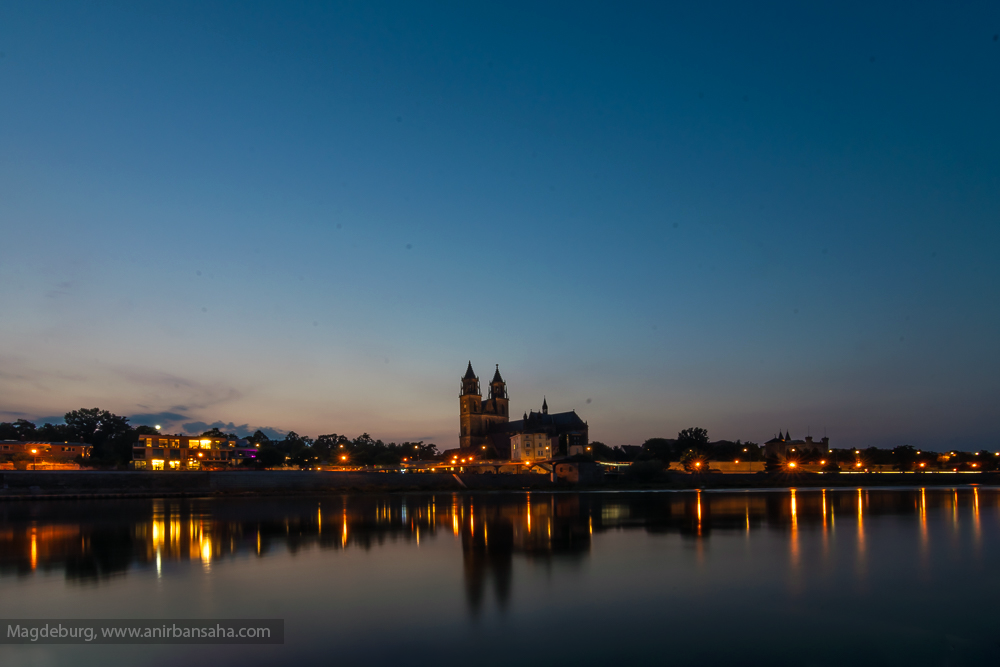