Don’t freak out when I say this: I dream of snakes at the start of every bad phase in my life. I did not tell anyone about it. Not just that, I had no clue that one of my relatives are ardent worshippers of Maa Manasa and that my mother often visits the puja (worship). Once during my second year days, I saw a silver snake cross my road and I told my mother about it. Way later, she said – She planned to not go to the Puja. Every time, she plans to not go, I see horrible snakes and patterns in my dreams. Neither she tells me of it nor am I follower/believer enough to remember her date of worship.

What’s creepier? Every time I decide upon something and I see snakes in my dream, they turn out to be very very sad decisions. And there have been a few occasions where I changed my decision after dreaming of snakes, things went just smooth. Might be a psychological disorder, but I am telling you what apparently it had been. When I told this to my mother (she is a strong believer), she laughed and said, “Good enough, you’ll know if your decisions are good enough to pursue.”.

This year, I went to the worship along with my mother for the first time.

So, who is Maa Manasa? Just another deity in the Hindu mythology? Perhaps a deity who demanded the status of a Goddess but was declined.  Averi Saha tells you more: 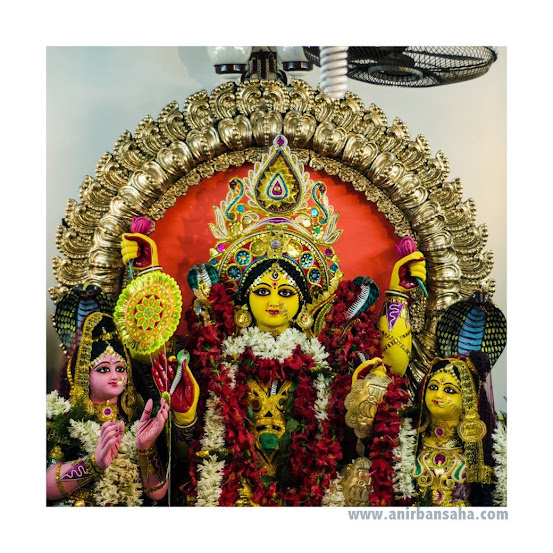 Maa Manasa, the goddess of snakes, is the most revered and powerful of the host of non-Aryan deities in the Hindu pantheon. Bengal, a land swept by many rivers and abounding in bogs and marshes, is the natural habitat of a variety of species of snakes. Quite understandably, therefore, Manasa is one of the most popularly worshipped folk goddesses who promises to deliver her devotees from the perils of snakebite. Thus, Manasa is also known as Bishohari or the Deliverer from Venom. She is generally worshipped on the Sankranti (the last day) of the months of Jaisthha, Asadh, Shravan and Bhadro of the Bengali calender ( mid May, June, July and August). However, there is no fixed date for the worship and she may be served on any other day of the calender. The rituals are similar to that of other  pujas  but are marked by the presence of the plant ‘fani-manasa’ and huge tumblers of milk with loads of whole bananas  in them. 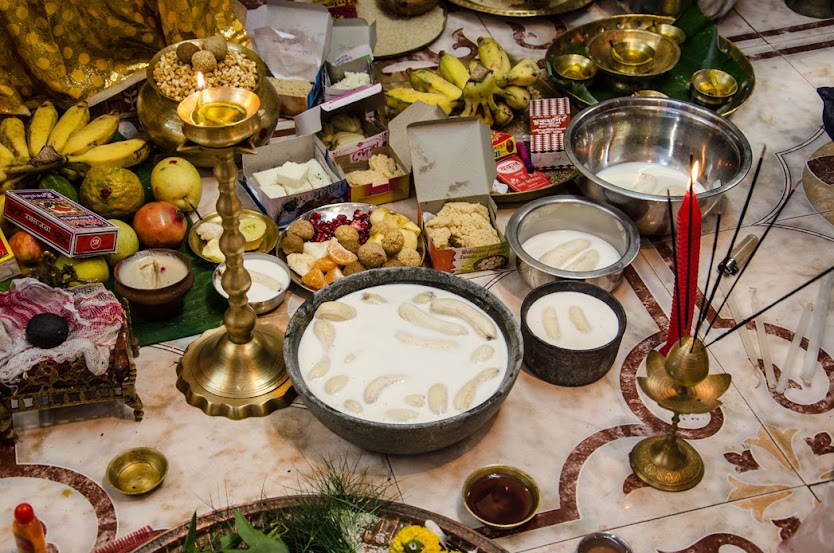 Manasa owes much of her glory to the absorbing tale of Manasamangal that narrates how the deity forcibly converted a Shaivite, Chand Sadagar, to her worship and established her place among the already over-populated pantheon of Hindu gods and goddess. The tale recounts how the rich merchant Chandradhar or Chand Sadagar, an ardent devotee of Shiva, refuses to recognise Manasa’s godhead. Manasa takes revenge by drowning Chand’s seven ships at sea and killing his seven sons. Chand is determined to save his youngest son Lakhhindar while Manasa has also vowed to wreck vengeance on the  young boy. Lakhai (Lakhhindar) is stung by Kalnagini (a poisonous snake) on his wedding night and his newly-wed wife Behula, travels with her husband’s corpse, hoping for the restoration of Lakhai’s life. She succeeds by dint of her limitless courage, deep devotion and unwavering faith. She also rescues the seven drowned ships, brings back to life the seven dead sons and finally convinces Chand to offer worship to Manasa. Chand reluctantly complies and thus Manasa Puja is established in Bengal. Lakhinder and Behula are still worshipped at the same altar alongside Manasa. The Puja is sometimes characterised by Manasagaan or the recitation from parts of the Manasamangal. 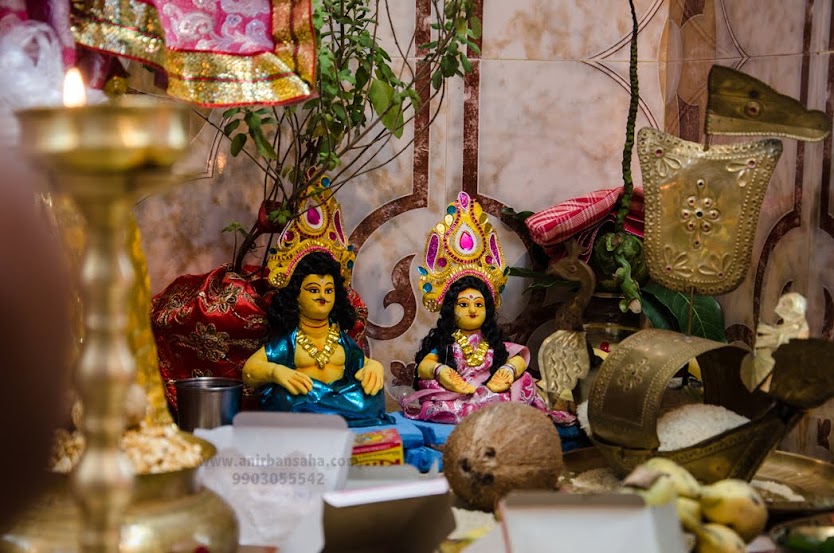 The compelling tale of Manasamangal presents Manasa or Padmavati as a very real, human character — wrathful, vindictive and jealous. She is not restrained, rational, mindful and sophisticated like the Aryan gods and goddesses. Contrarily, she is impulsive and capricious. Thus, the Brahminical and the non-Brahminical dichotomy reveals the great gulf in society between the rich and the poor, the learned and the illiterate, the sophisticated and the rustic which is unfortunately still very relevant and real. 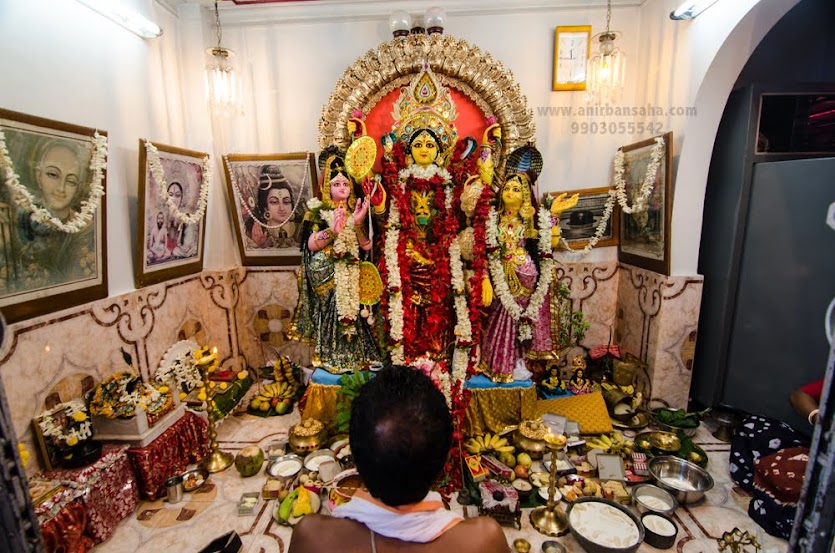 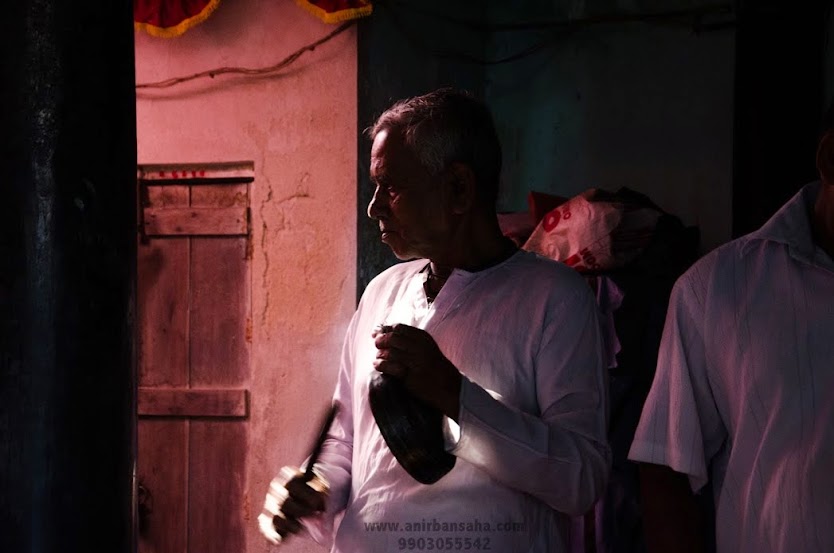 How did you feel reading the entire story? Let me know. Leave an honest comment.