I just noticed, that this space was not updated for the last 1 month and more than 20 days. Quite contrary to the Anirban Saha people knew in 2009.. well, he posted two posts in one single day !
So what have I been up to ?
Let me see, if I can script it down with few photographs.

March 1 : I bought Nikon D7000. Ever since then, I am advised not to lift the camera 😛 Thanks Spondilities.

In the photograph : Akriti Singh.
March 3 – 5 : My Shantiniketan shoot with few other photographers. It was interesting and my second attempt with studio lights. Made some incredible friends in Indrani Chowdhury, Priyasha, Akriti. Later during return, had a spat with few of the “recognised” photographers regarding reproduction of the photographs. Decided not to post the shoot photographs. Posted 2 collages’ Facebook cover photograph resolution for Akriti and Priyasha. Did not process the rest.

March 9 : Organised a small photoshoot, the photographs of which are already updated in this blog 🙂

In the photograph : Pratyay Mukhopadhyay
March 27 : Boshonto Utsav in Shantiniketan. Some outing with my mom and an exclusive one. She proved herself to be my mom and rightfully so 😛 It was one mad trip with different permutation and combination of sorts. First, one of my cousins were supposed to go, then she cancelled it. That morning I messaged Pratyay and Rudra about the plan. They readily agreed. Got a car, left home at 1:30 am.. reached Shantiniketan at 5:15 am… and what a day ! Had fun with Rudra, Pratyay, Koustav, Tanishta and her friend and family.

The blog post for the same was in the form of an adda ( discussion over a cup of tea ) and was well received.  Did not expect such a warm response. Thanks Arko Sen, Aurindam, Achira, Samya. The adda needs to be bigger, needs to get better.
March 15 – March 28 : Got to understand my teacher Sounak Chattopadhyay from a closer distance. There is so much to learn from him, and when I say this I do not necessarily mean music. He, as a person, as a leader is perhaps a better imposing figure. A lot to learn, I tell to myself. 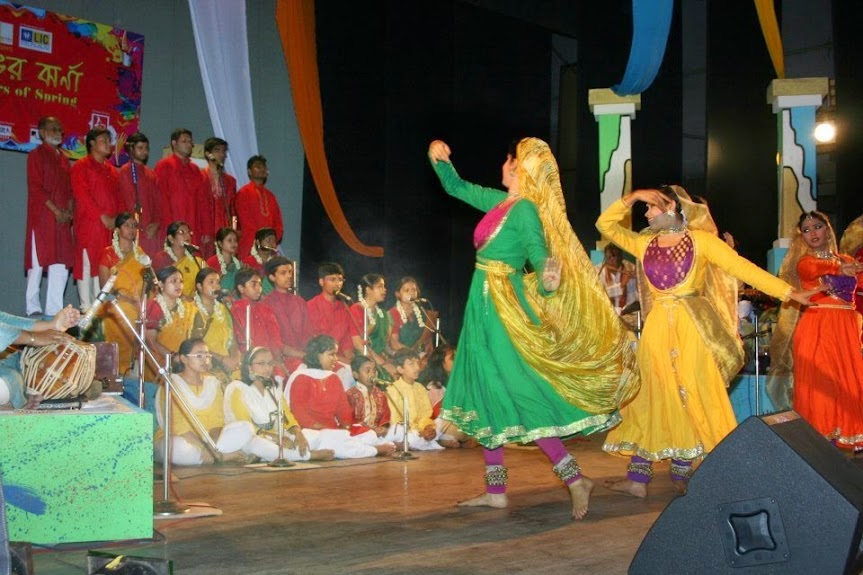 March 29 :  I got to share the stage with Indrani Sen. That’s perhaps a bigger achievement than me singing there.  Indrani Sen shall never get to know what she means to me, my sister and the entire family. Her’s was the first cassette we bought after boro jethu gifted a tape recorder. The last track : Dure kothaye, dure dure…. happened to be my Grand mom’s favourite. That was one of the primary introduction to Rabindrasangeet. Everything so changed after having come to dum dum park.  Oh yes, I sang there… with a gang of other “Sounak’s students”. I was shit scared. But it turned out well.
It was shown sometime later in Tara Muzik. They showed me properly among the others 😛 Okay, this is lame but it made me happy 😛 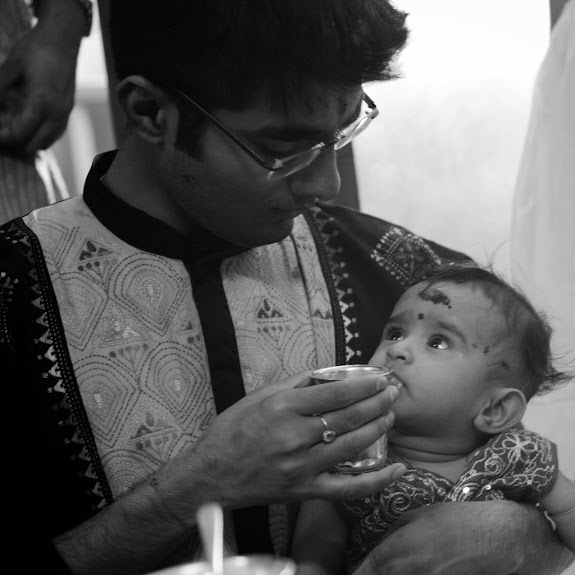 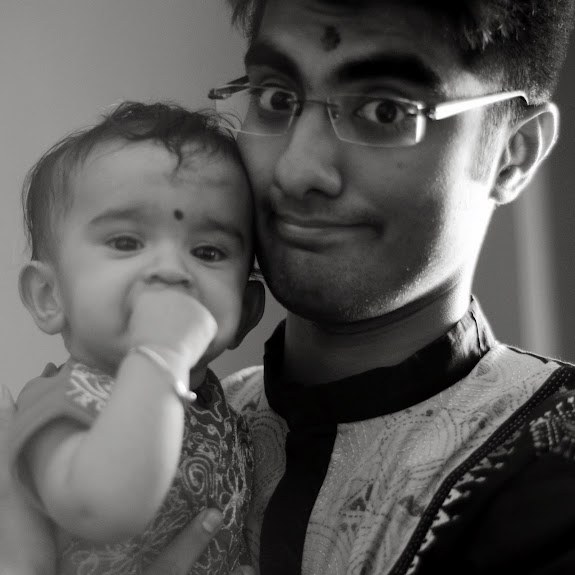 April 15 : Narayan Puja at my home. Kapu got her new and official name ” Aishaani “. Thats’ another name of Maa Durga. So she has three proper names now : Aishaani (meaning Maa Durga) Saadhvi (meaning Maa Durga) and Indrani (because she was born on a Tuesday) Phew.
It was an incredible feeling feeding Kapu (Aishaani, Saadhvi and soon she will have 108 names like Maa Durga) with the first rice (Anna-prashan). No words can perhaps explain the feel.
Supratik “ar or bou”(and his wife, as my daddy uncool puts it) was invited and we had an awesome evening together. 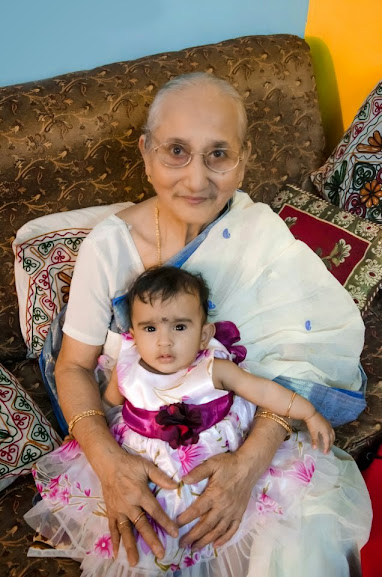 April 21 : The highlight of the day was  – Choto thakuma (youngest of all my grand mothers) came to our home. She is the next best person after my Grand mom. The entire family (including my jijaji – Soumen) came to our home and I got a slice of my childhood :DI had to feed Kapu with fish (better pronounced as phish!) and rice. :/

No images for the next event. :/

May 6 : RJ Arvind (Radio One) called me and told he will interview me. I had no clue. I kept on thinking what was happening.

May 8 – 9 : I actually gave the interview. It was fun. All my English were edited out. My bengali were kept and I stammered. I should  be ashamed of myself. I stammer in my own mother tongue. Sometime soon, I want to speak about Tagore ( If I am given a chance that is) in Bengali.  It went on air on May 9. I sound so kiddish :/ TagoreQuotes.in got a huge promotion on May 9. RJ Arvind very entrepreneurally shared my photographs in his facebook profile. Okay, I must admit :  It was weird. ..well, happy, weird, shy .. Come on, my vocabulary isn’t that good ! …and warm thanks to RJ Arvind and Aninda Das. Looking forward to some more work, and this time I will definitely not sing :/ 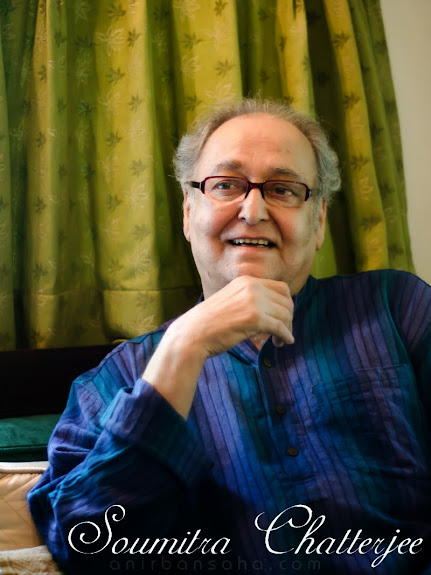 In the photograph : Soumitra Chatterjee (Does he require an introduction anyway ? He has been taking the film makers by a storm across the globe, he being Apu, or capturing the fantasy of Bengali intellectual youth being Feluda. )

May 19 : I photographed Mr Soumitra Chatterjee. This was not a regular Saturday. Not in all Saturday’s I sit with a LEGEND at his work place and at his home listening to him and photographying him. The mettle of the Legend. #respect

..and in between, I had tension at office, at home.. my health.. Things started getting solved by themselves. Well, I guess problems and dependencies are now a regular part of life. I can not be that young kid who always nodded at the good stuff 😛 But then again, who wants bad to ever happen? We all work and work hard for the better, to be better, to experience better and yes, live better. While, I was writing this, I realised.. in this game of life, superheroes aren’t reality. Perhaps, the littlest bit you do from your heart for others make you a super hero in their eyes. And for you to do good… don’t worry, stick to your dreams. Coexistence is the rule of this game.

By the way, I had some incredible time with family. Kids, are the best thing to happen to any household I believe. Kapu made my dad.. (yes, MY dad) a 62 year old kid. And my family includes all the incredible kids who are my friends –  Harshit, Sayon, Surya, Basak, Avishek Rakshit, Shrija, Tanishtha,  and Sayan ! Instead of blabbering, let me paste some photographs. 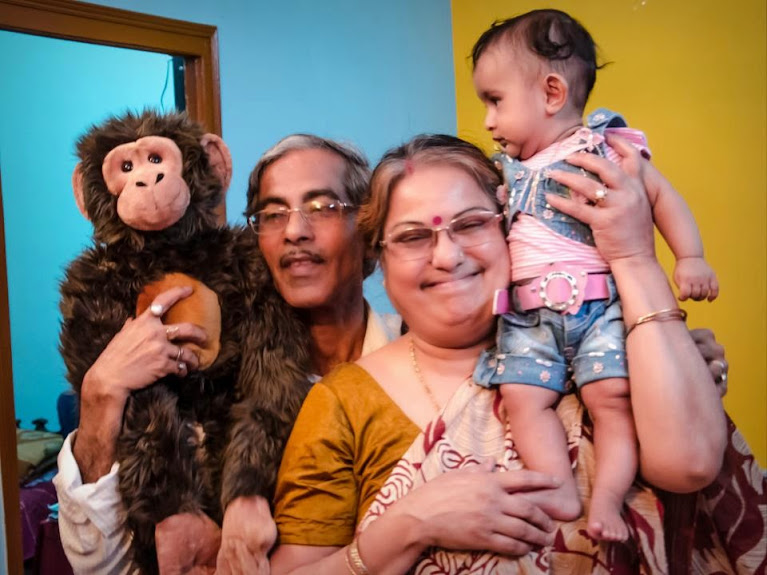 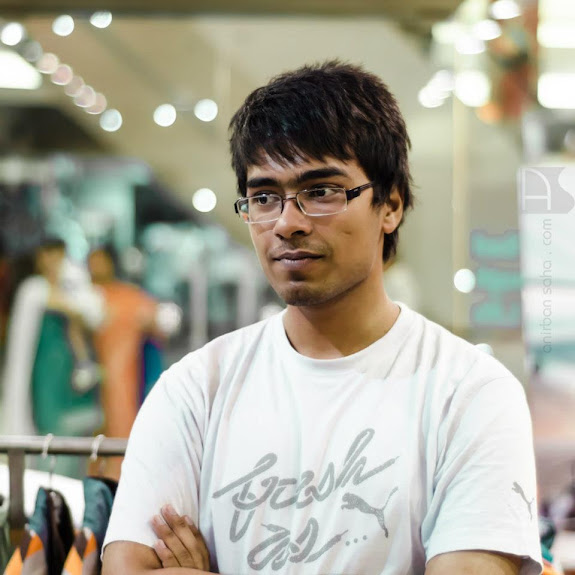 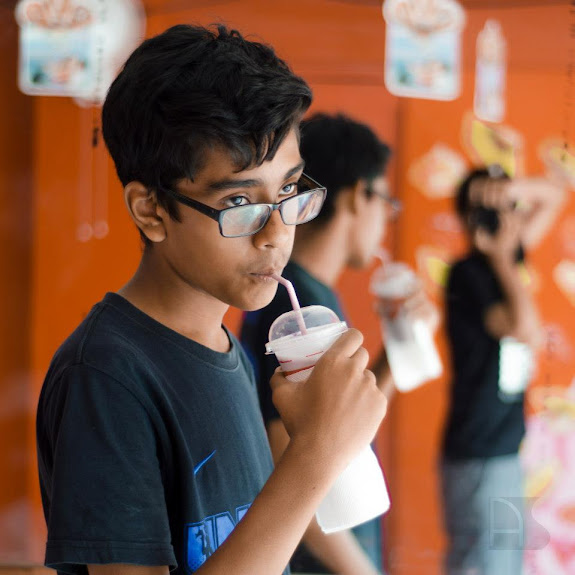 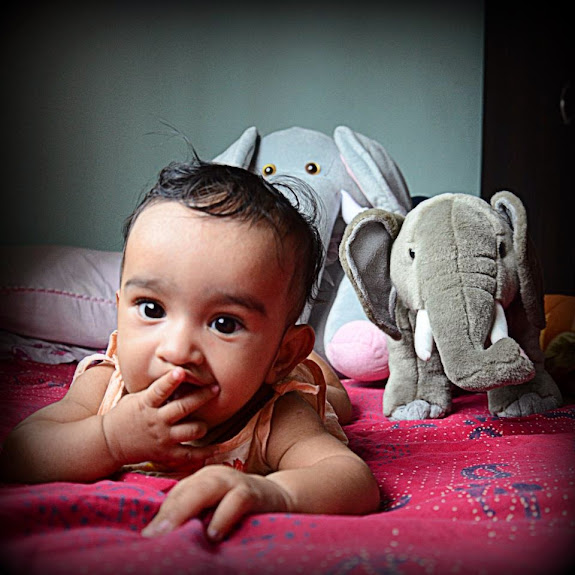 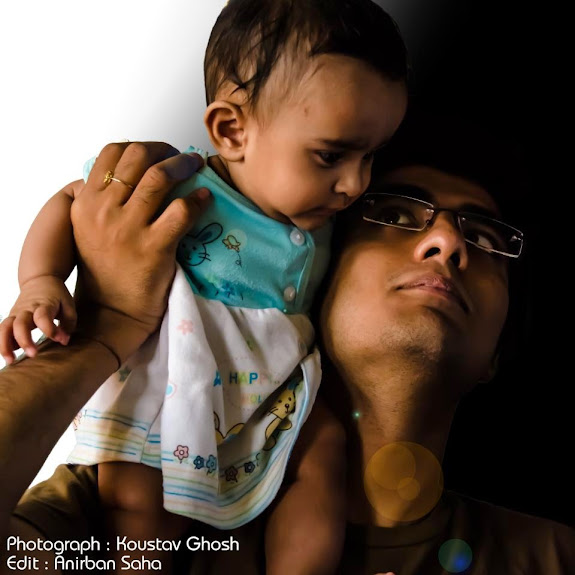 None of my posts under this category ends like this. So, here goes my thank you list. Trust me, each of my friends are God sent. I believe in that. Thank you Abhinav (da), Tapashree (di), Animesh (da), Arunodaya (da), Shashank (da) Anirudhha (da) Anupam (da) Sunit Siddharth Mayank Pranai for all the encouragement in office. Darwin, Sathish and Balaji – God bless. Sounak Chattopadhyay (my teacher), Shekhar kaku … thank you for all the encouragement. Aninda Das, RJ Arvind thank you for the honour, Mr Saptarshi Roychowdhury, Indrani, Priyasha, Akriti, Saikat, Koushik, Pratyay, Rudra.. thank you. Harshit, Sayon, Koustav, Surya, Sayan, Avishek, Prashant, Srivatsan for being such an incredible family. Toushik for the mad last sunday ! Well, my didi… giving birth to Kapu is possibly the best thing she has ever done 😛 Hahahhaha… signing off. God bless.