Let me be honest, my knowledge about Europe is decidedly limited to topics I had been introduced to in my childhood, preferably by the history books. In my imaginations, I had Greece, Renaissance’s Italy, the French revolution, Reformation across Europe, umm, the British, Hitler and the world wars. Clearly, Monaco did not exist.

I came to know about Monaco’s existence when someone asked me to visit it from Nice on the social media. That was a public comment and I felt quite stupid to ask her publicly what it is. So, I Googled. 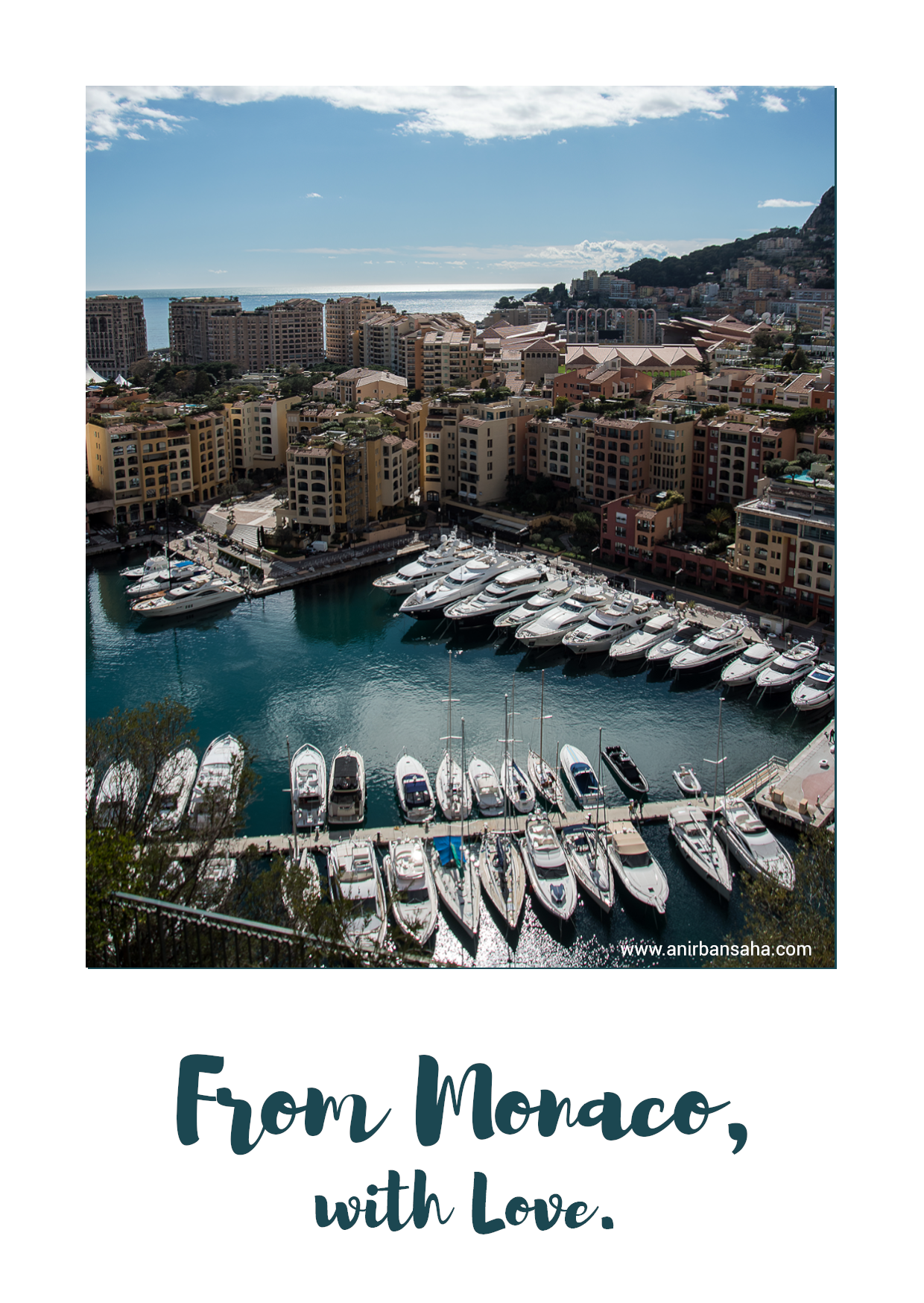 Subscribe to my blog by sending me a message here.

So here goes all the second-hand information –

Monaco is a separate country; second smallest country, ruled by a king in a palace. It’s fondly called the playground of the rich, with 30% of the citizens who are millionaires. By area, it is less than one-hundredth of the size of Calcutta municipality. It simply means, if you do not get into the palace or the museum, you can finish touring the entire country in just a couple of hours. And we did that. 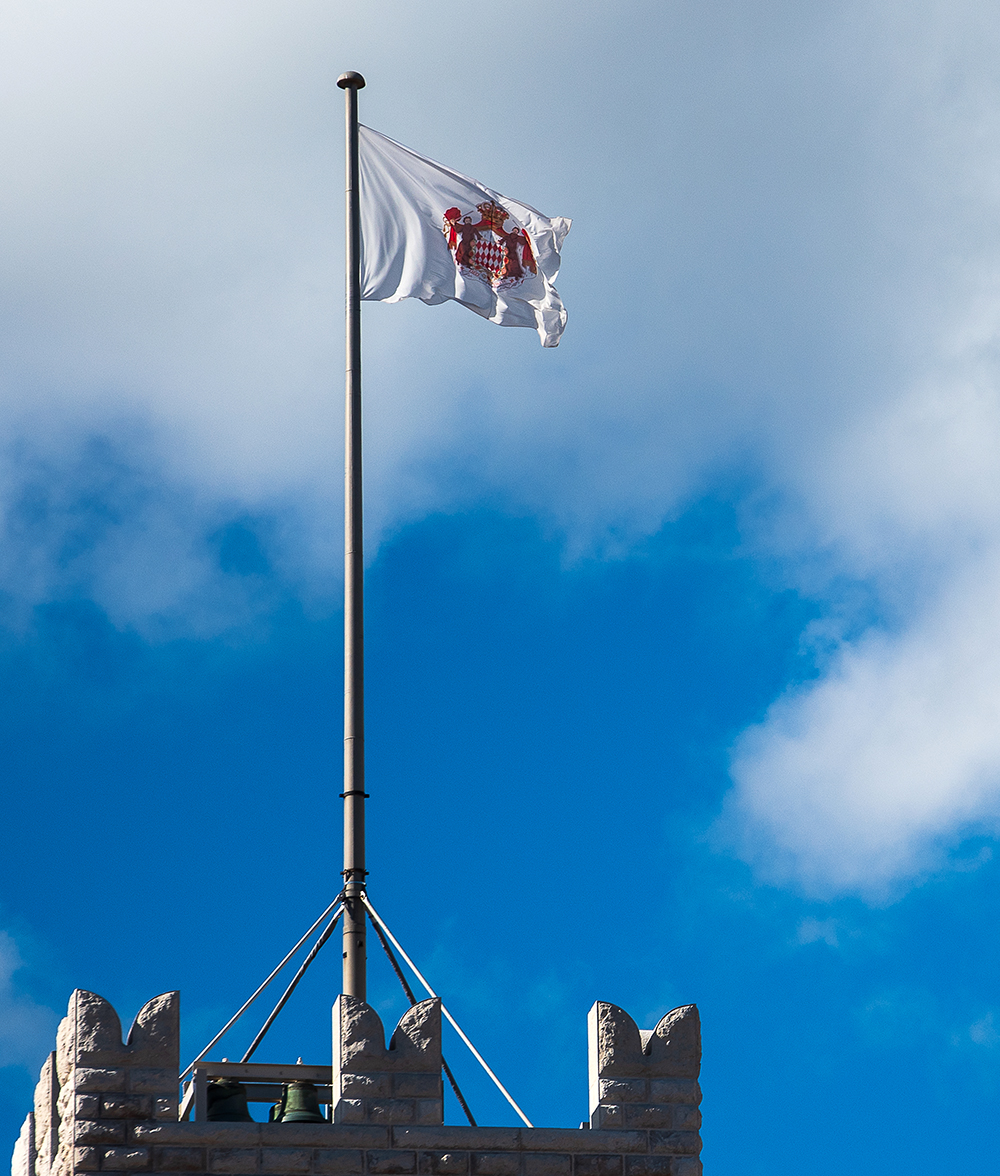 The Flag on the top of the palace.

This place borders the Mediterranean; is an extension of the French Riviera; the coast is beautifully maintained and is spotted by the yachts and smaller boats. You can not get into the palace during March because it opens during April but the museums are open. One is the vintage car museum, where we did not go because we were busy finding Nemo with kids!

This entire place is peaceful. Even with the shops and the people all around it, with kids playing around, this place is very peaceful. I do not think I have much to say about this place. So I’ll just paste a few photographs! 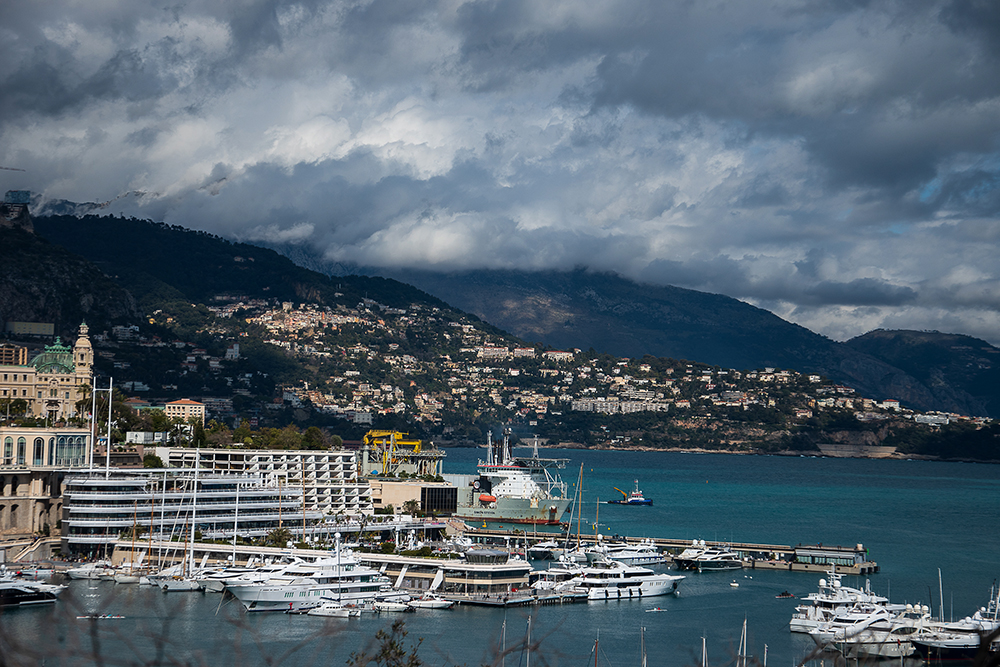 It rained a bit in the morning and I did not want to carry a bag pack. I carried my camera and the 18-105 lens. I wish I carried the wide lens with me. 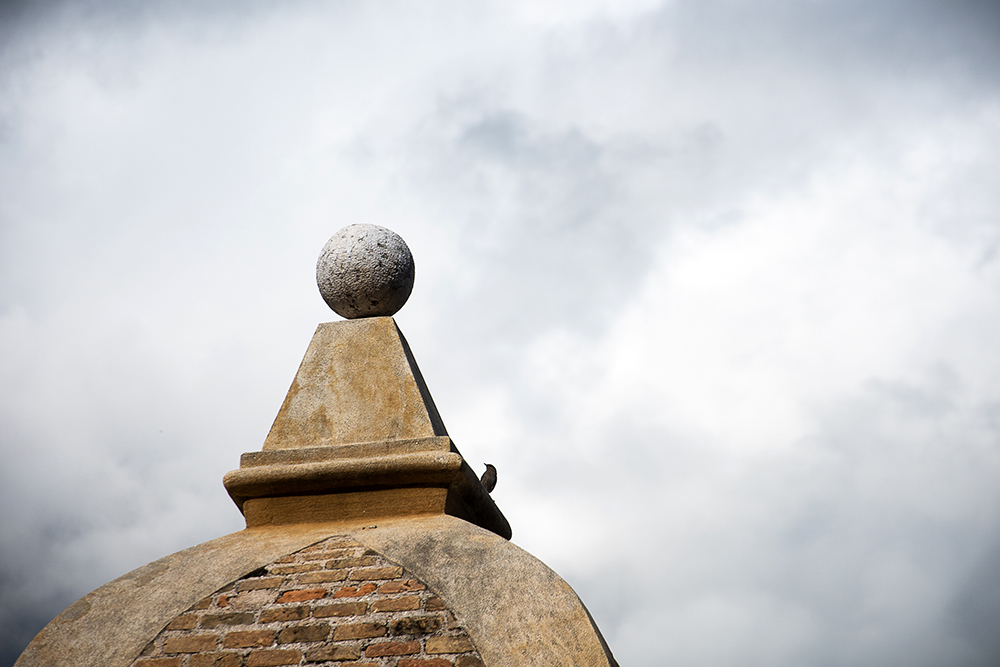 Old buildings and my desperate attempts to understand which bird that was. -_- 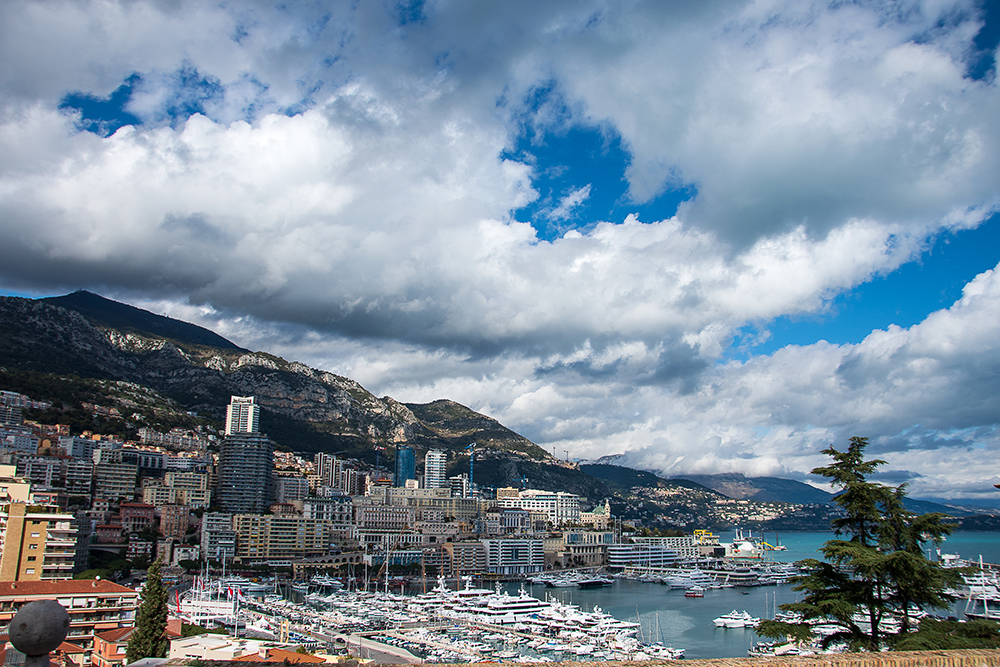 On the way to the palace, you would wish to stop by and photograph. But the best places to do so would be sealed! And this frame would always have this tree to the right. Argh. 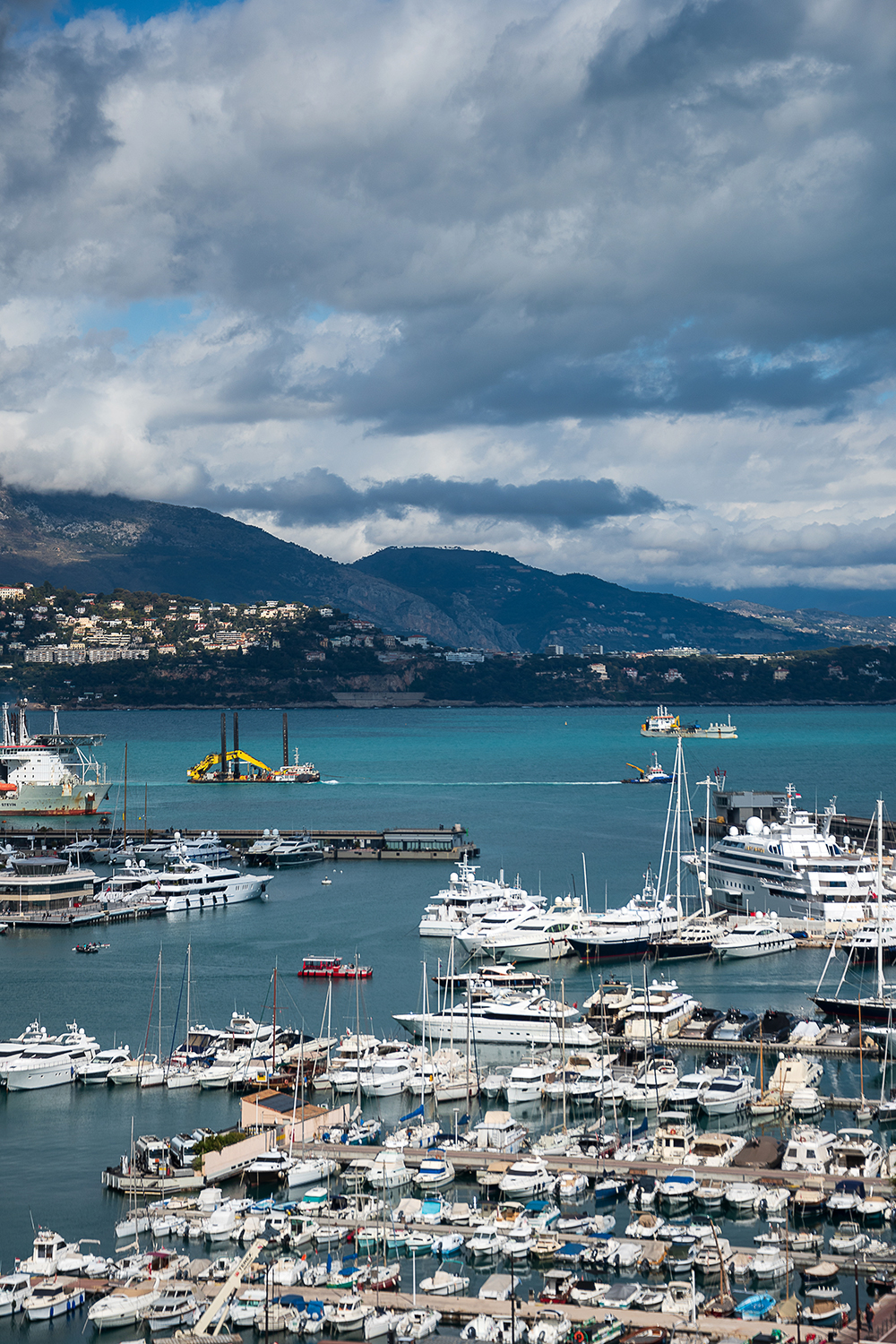 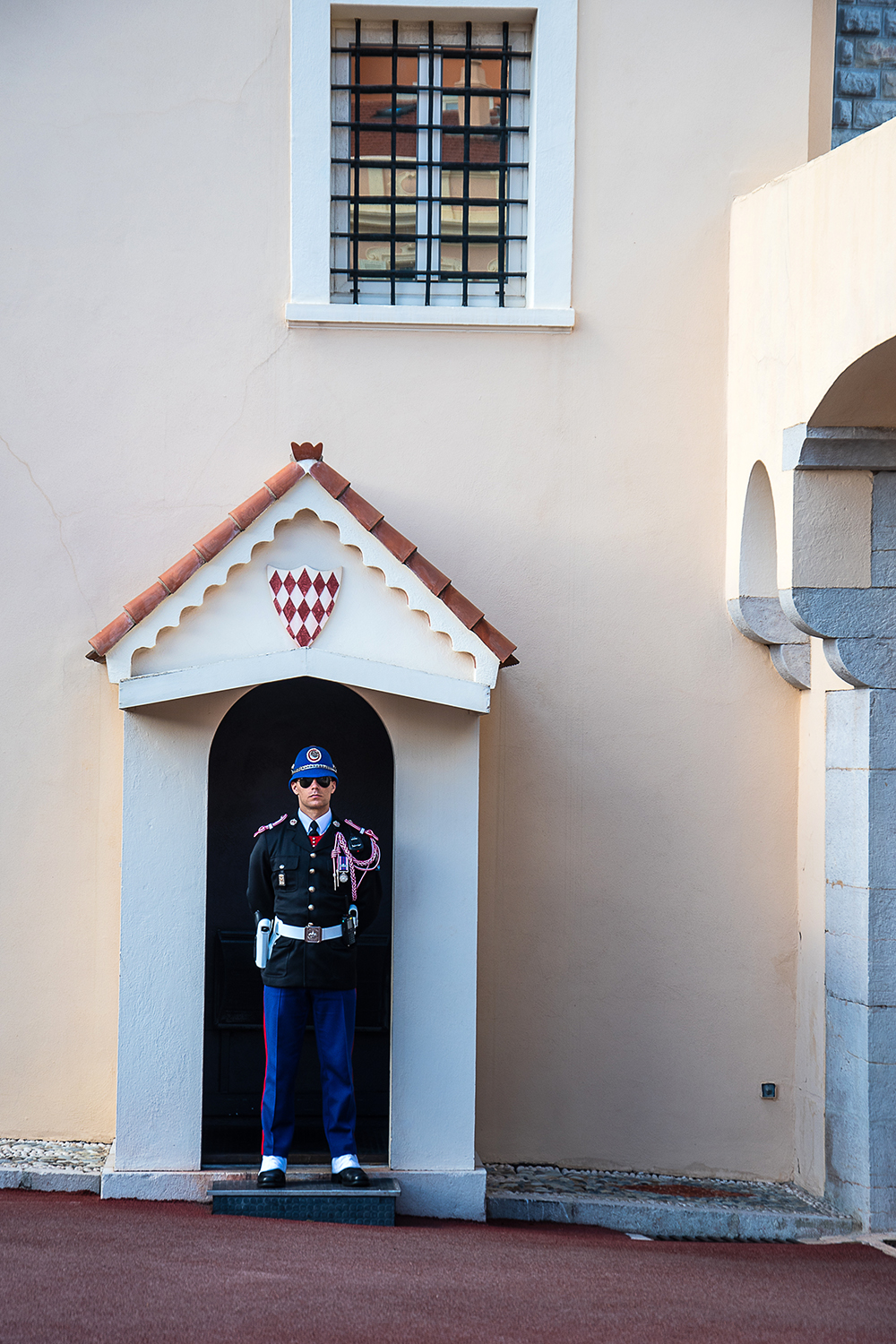 The guard at the palace. 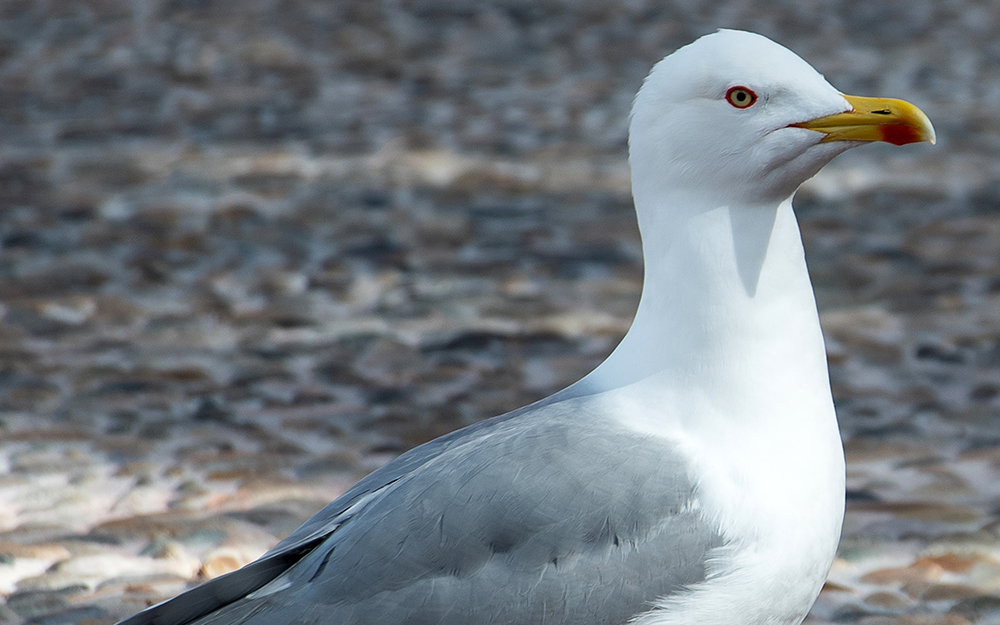 The sea-gulls pose for you. You can actually click their portraits :3 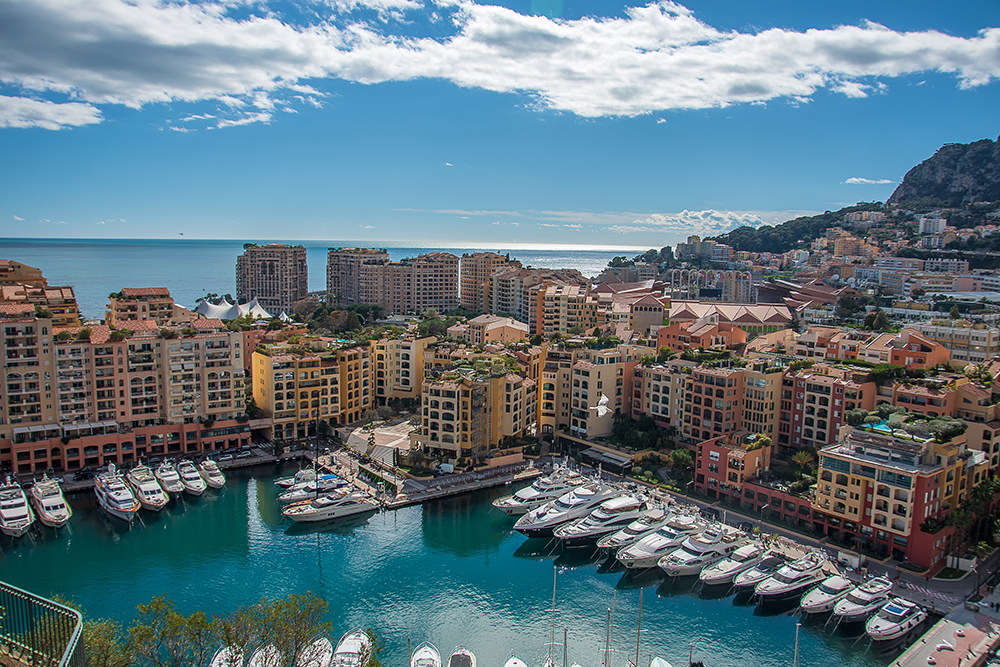 Help me caption this? Drop me a message here! 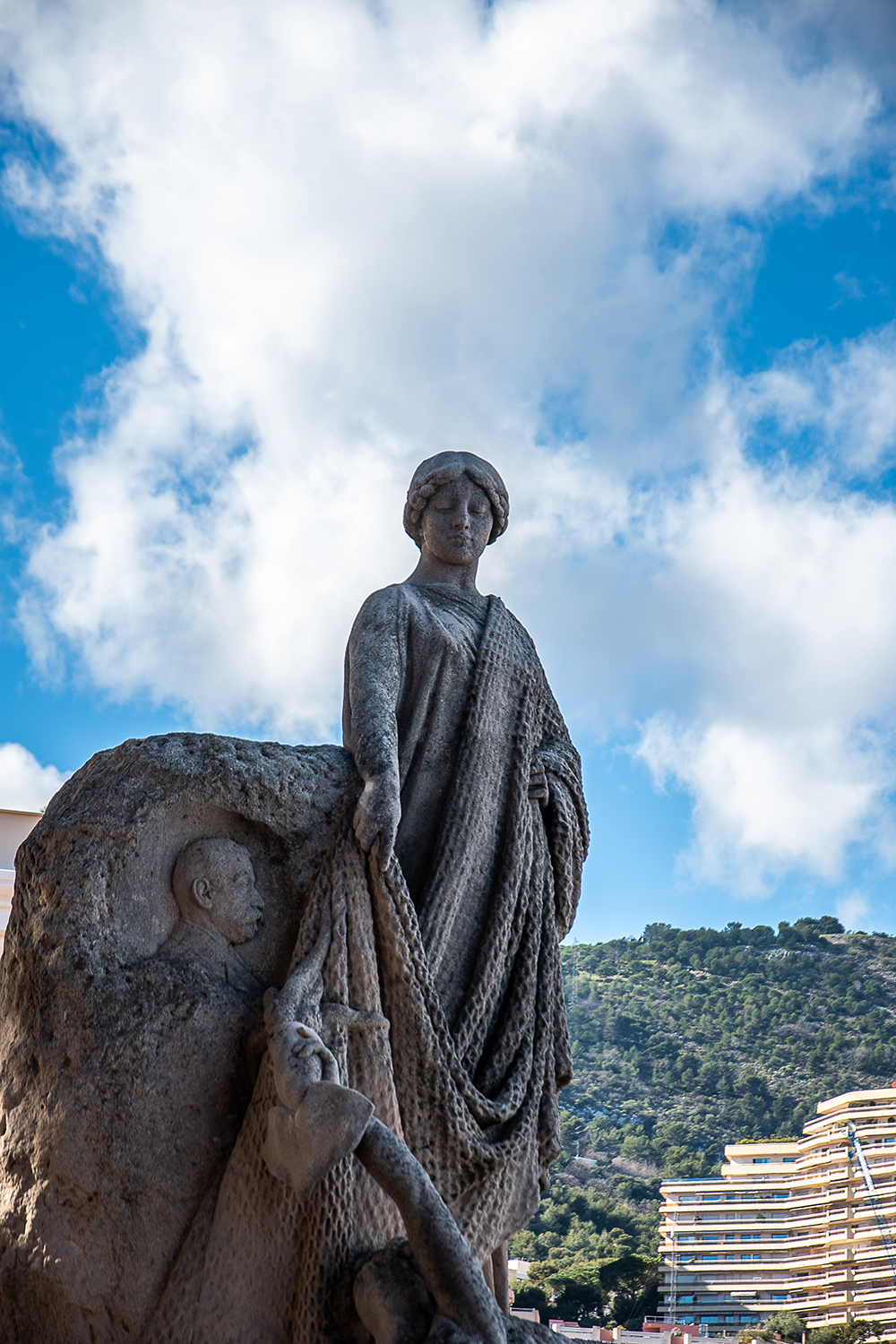 Random statues, ISO 80, too much sunlight and a click. 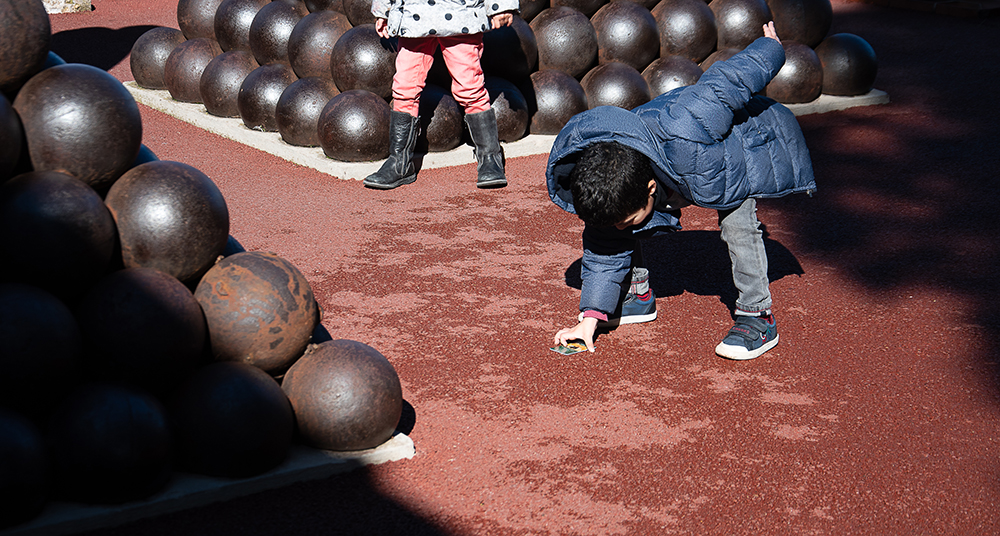 The parents of these kids said a yes when I asked if I could photograph them. Photographing people outside Calcutta/India feels a bit weird. 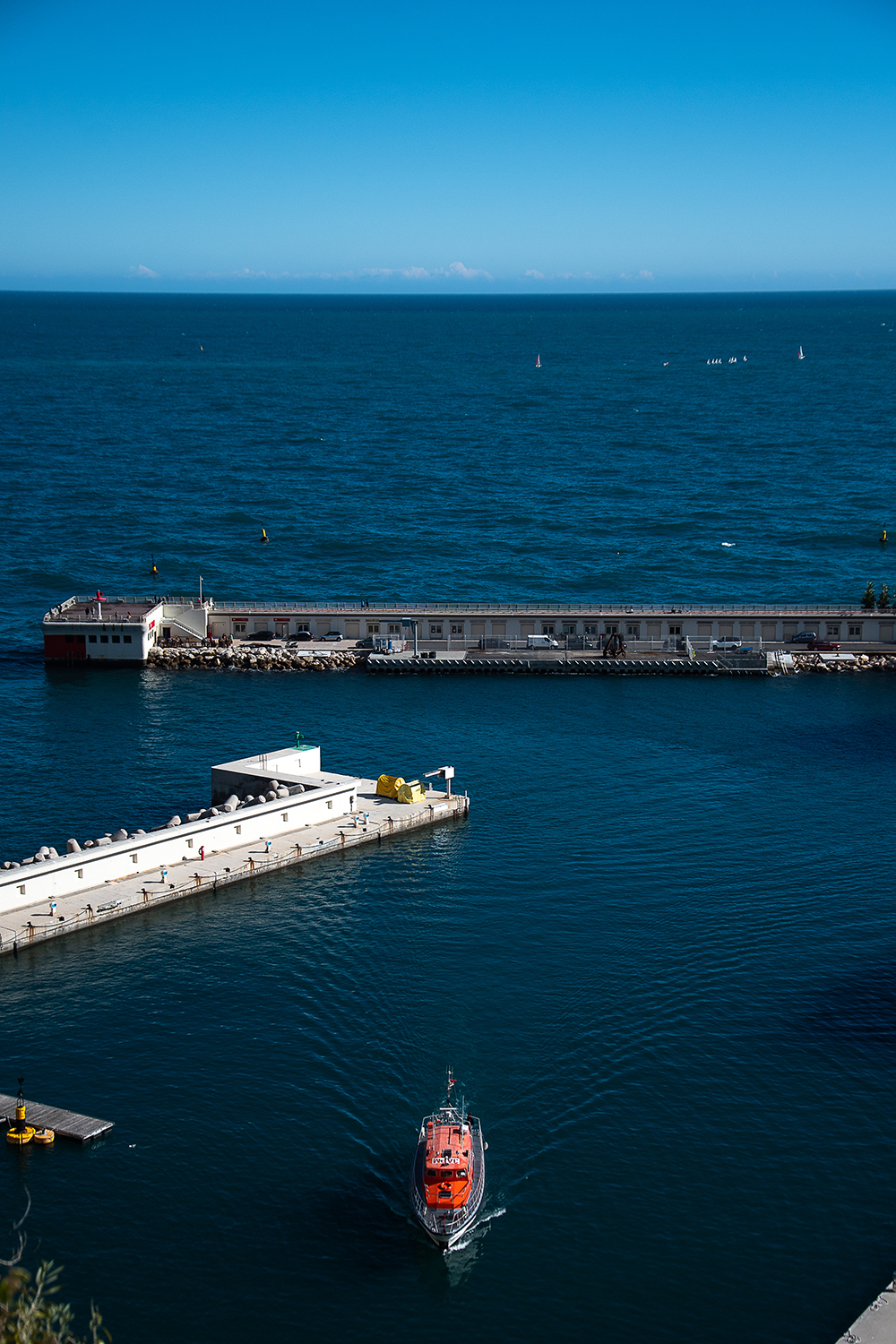 I do not know why I like this frame specifically. I see lines and layers, the red boat right in the middle of the frame. The thing on the left technically makes the frame imbalanced but I somewhat like this. 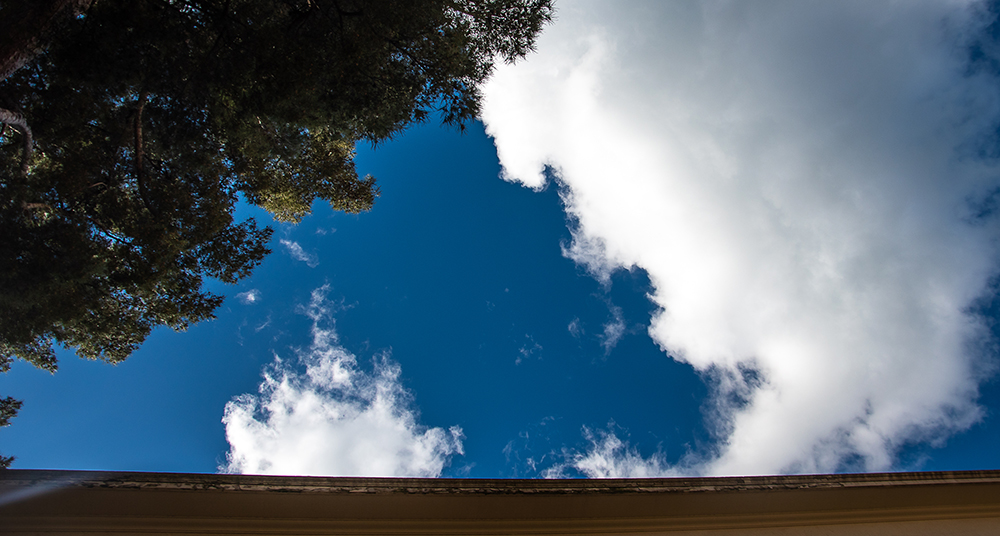 When the friends decide to spend some time with themselves and you look up to wonder what life is. And you see nature created a Triangle for you to photograph. But you can not because you were lazy enough to not carry the wide lens. #life. 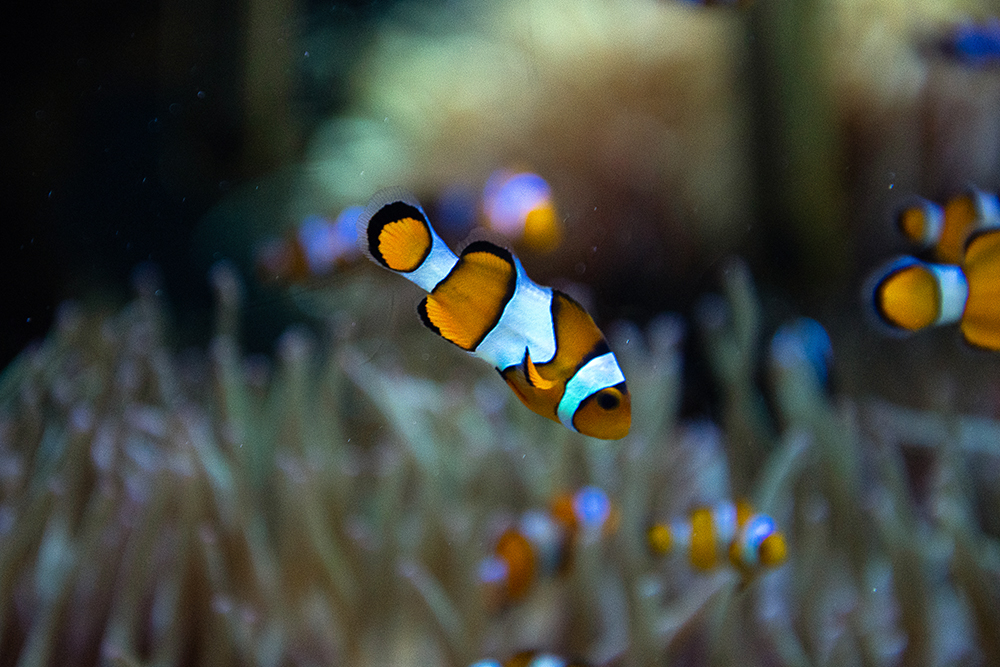 Umm like I mentioned earlier, we tried finding Nemo 😀 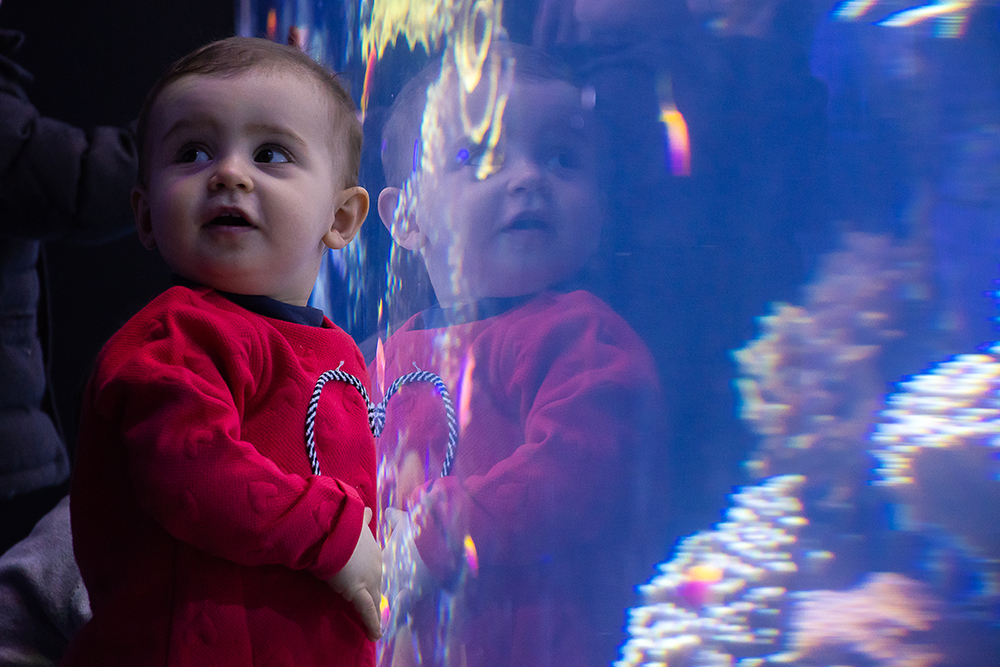 ..finding Nemo with kids <3 This is shot in the Oceanographic Museum of Monaco; basically a big aquarium, not the best that I have seen so far. The one in Bangkok is bigger and more varied. And the turtle here did not really pose for me! 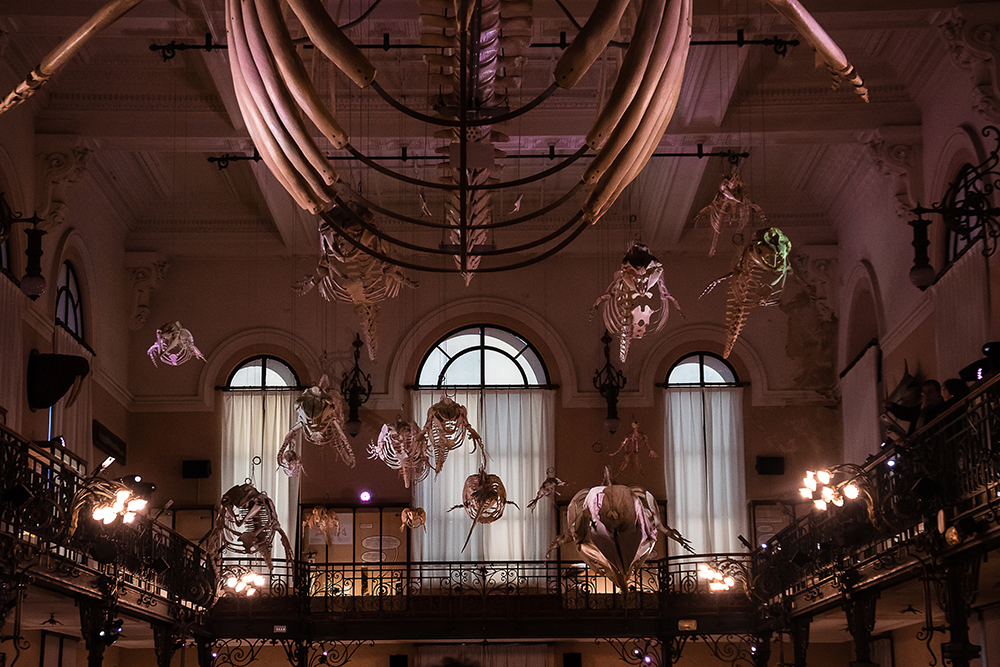 The top floor of the oceanographic museum is fascinating, scary, overwhelming in equal measures. 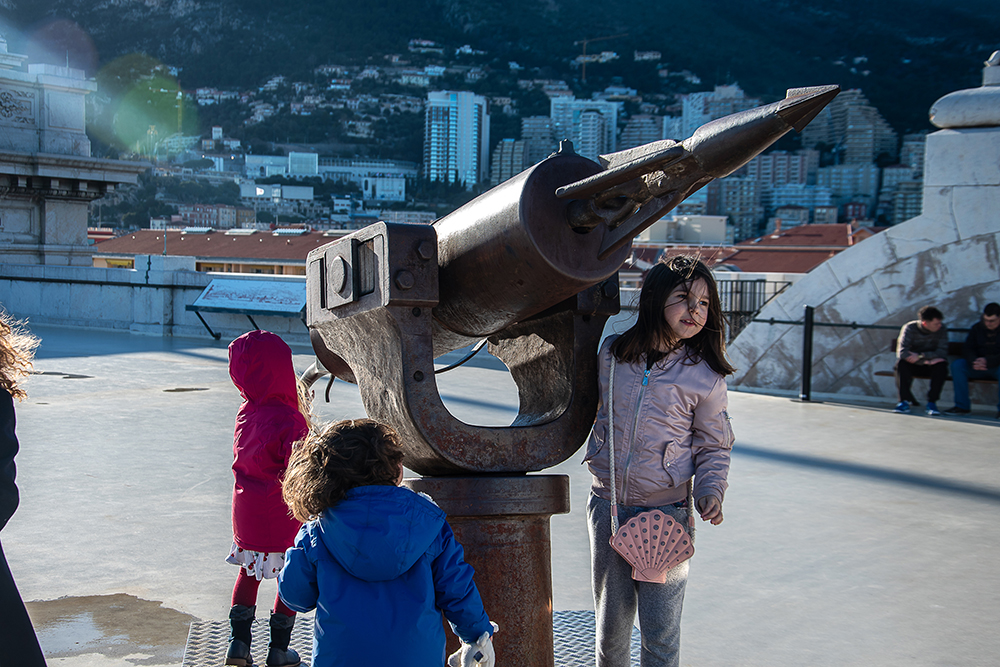 There were kids all around. Haha. 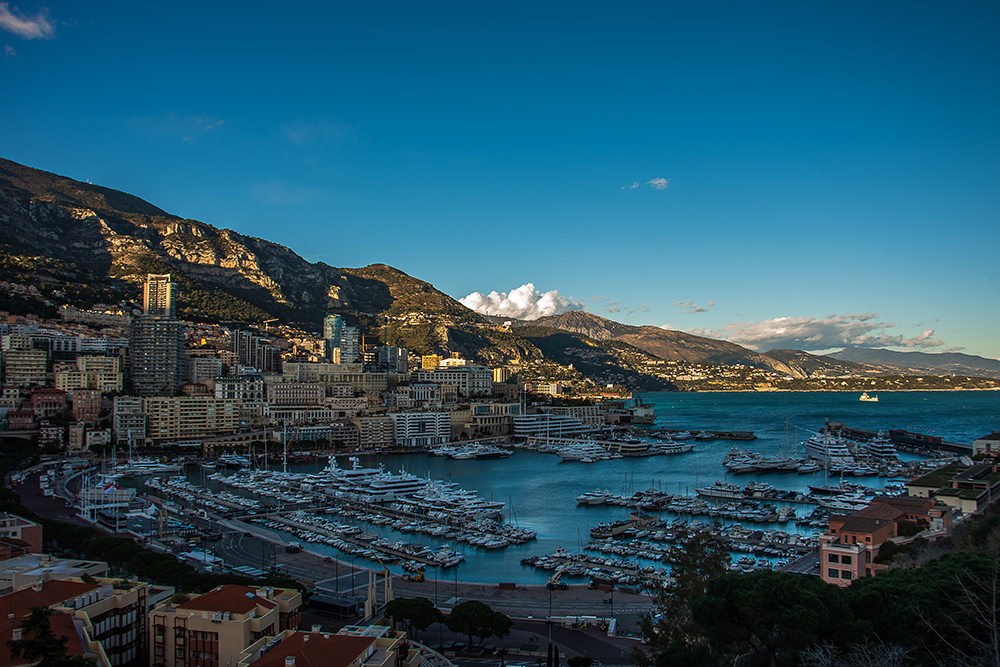 More yachts and boats for you when during the sunset. How I wish I could photograph it wider. So yea, this is a punishment for my laziness. 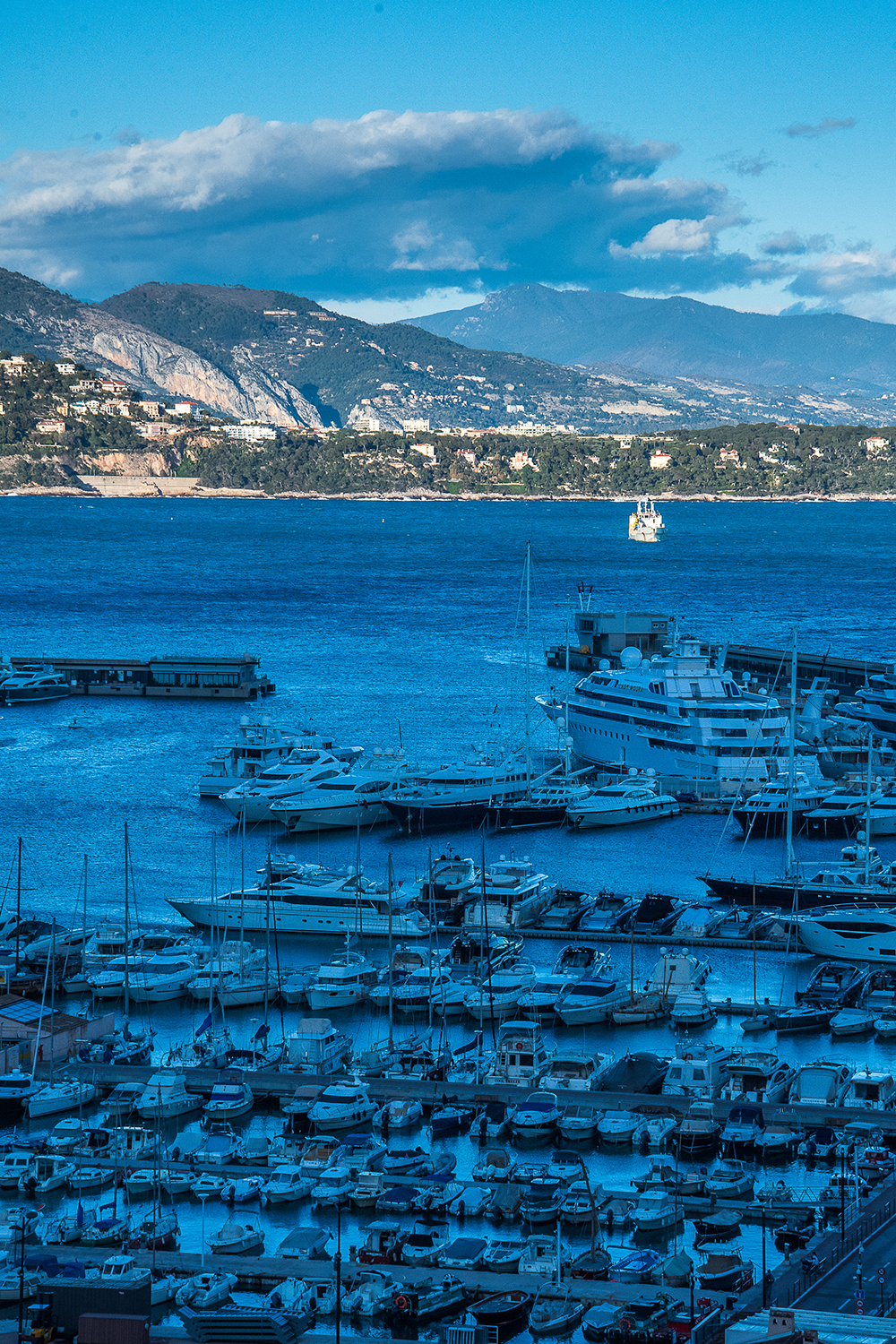 I never knew that the blue hour would be so blue! If you want to see the raw image, just drop me a message. Not just Monaco, I got some really fascinating colours in Nice and Barcelona as well. 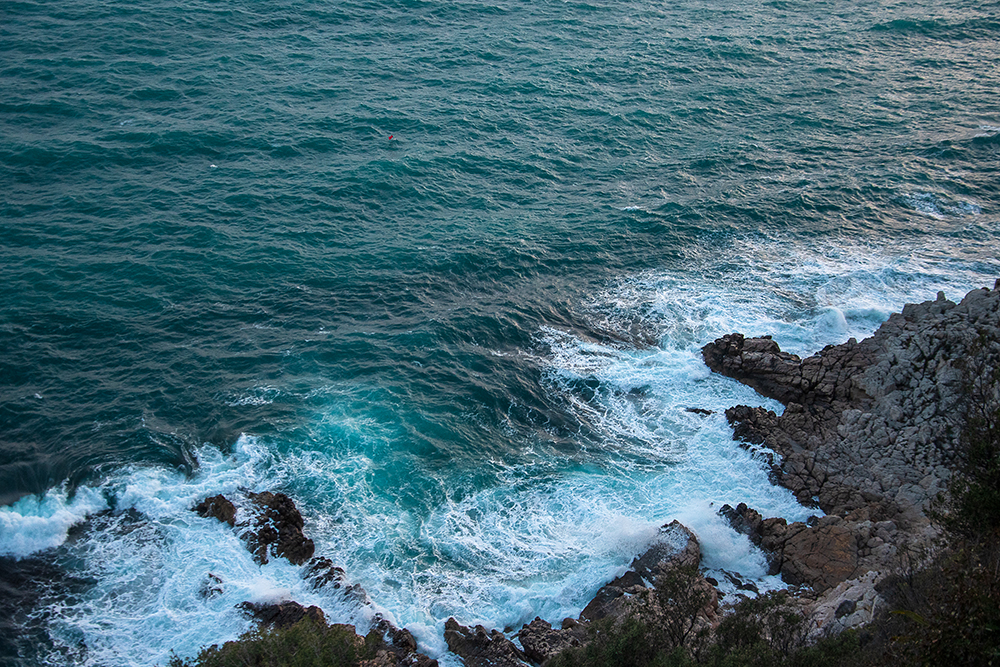 I walked back to Nice, which is like 4 and a half hours of walk, half of which I did because, why not? In the middle, I stopped and stood still when the light faded away to the darkness of the night. The sea was growling with all its might. The coastline was dotted with the little yellow lights. The only other colour except for black, blue, emerald green and yellow was the red of the watchtower.
I wasn’t the only one to be awestruck. I made friends with an old French lady who lives nearby. She was surprised that I found the French people very cordial and would love to keep coming back to the place, once I have a really fat wallet.
For the sunset photograph, you can check out my Nice blog post. 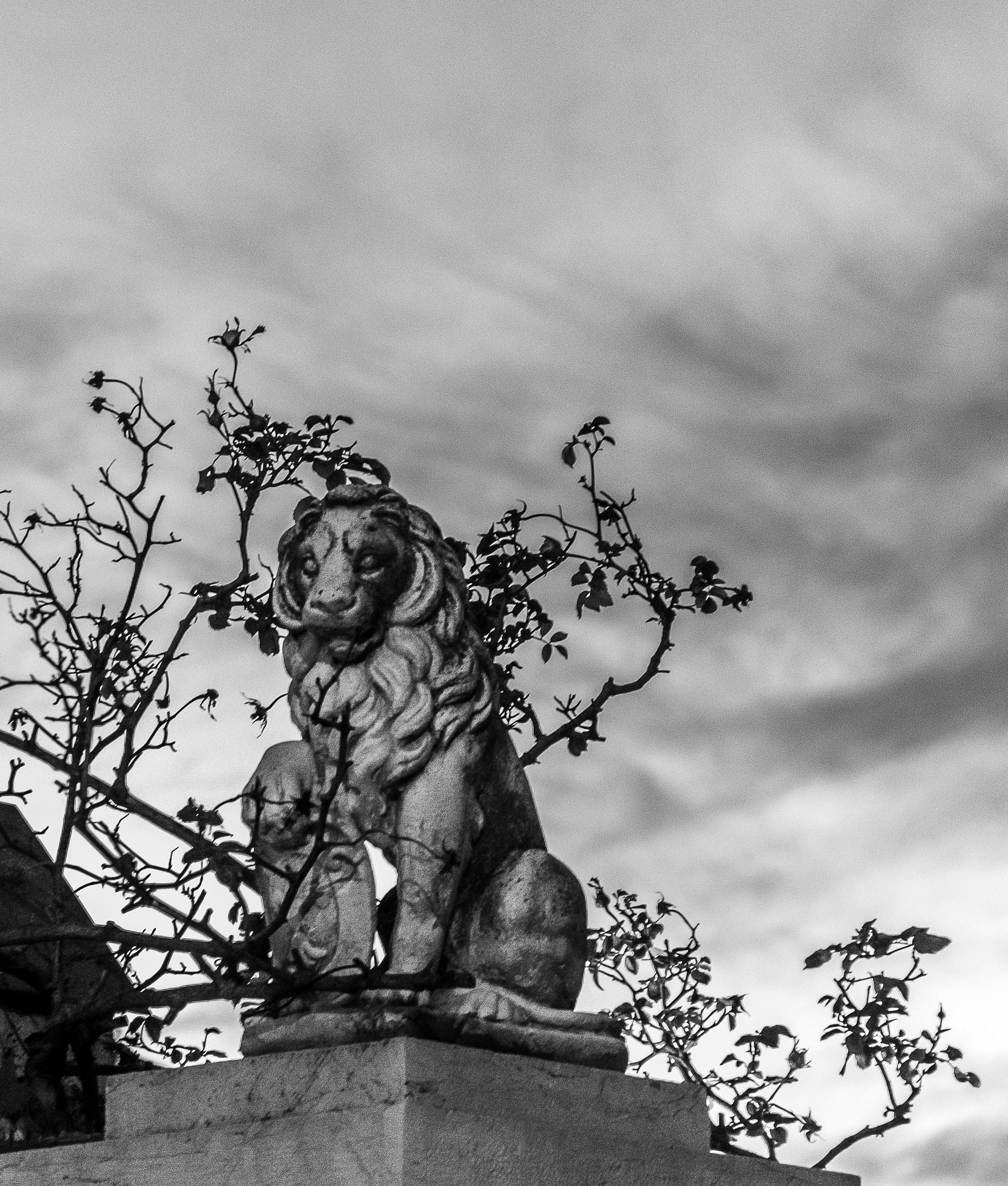 This reminded me of Calcutta; you would know why. I wonder whether France originally had lions. If you know why the French uses Lions, do let me know.

The start of this trip was rough. My friend lost her purse which had all bank cards and her identity cards. The end of this trip was equally sweet. I walked half the way from Monaco to Nice. Somehow after reaching Nice, I lost my way and was helped by strangers. That made Nice sweeter for me 😀