I took a special interest in this after I had crossed more than a thousand followers over Instagram. While most of the people around me are so excited, what am I missing?

Camera is just a tool!

Says one of this nation’s best documentary photographer, “What has camera to do with photography? It’s just a tool.”, while a friend of mine added, “Don’t you think these machines are very handy and affordable?”

I went out of my way to ask people why they would prefer to use their mobile phones and not DSLRs. “It’s convenient.”, said a friend while the other spoke about how easy it is, to take the phone out from the pocket, use gestures to start the mobile phone camera and shoot! He asked me, “Could you be that fast with your DSLR?”. “That is the entire point, you gotta be ready all the time.”.

Shot with my mobile during the protest of Jadavpur University students against the Government of West Bengal. It was raining and I could not take my DSLR out.

Tanayesh, who is a dedicated mobile phone photographer prefers using mobile phone because it is challenging! He adds, “The challenge is to capture the moment, make sure you frame it properly, with various constraints like the lack of manual controls, no zoom / option to go wide angle on the streets.”

I was sceptical, if somewhere we are compromising with the quality of the photographs. I asked Abhishek Chamaria, who uses his smartphone, professionally for product shoots. He said, that the photographs could also be printed and used in catalogue. 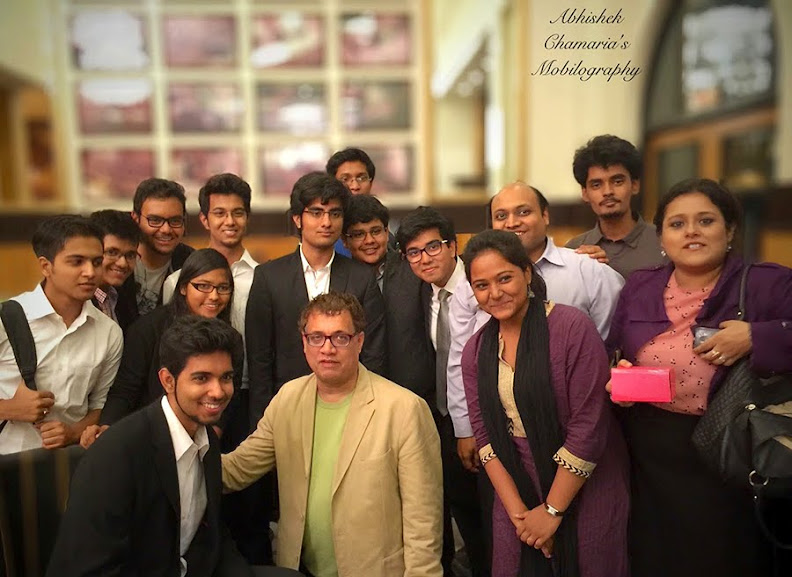 I asked, “Is it somewhere the growing impatience of people, that they want to upload the photographs/videos to the social media as soon as they shoot a photograph?”.
Tanayesh, who works in the marketing team of Reliance Jio, was quick to respond. “It is definitely the lack of time. The photographs that I’ve shot using my DSLR is yet to be post processed. I hardly get time after office. Whatever little I have, my family requires it. The photographs I shot on my phone are processed and shared.”
“Anirban, you tell me.. would you not want to shoot and live update on the social media – photographs of the events you are organising, to create the buzz?”, added Mr. Chamaria who owns his own digital marketing start-up. 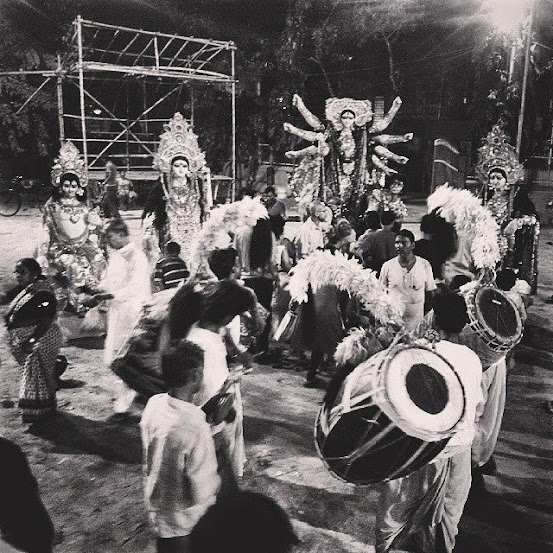 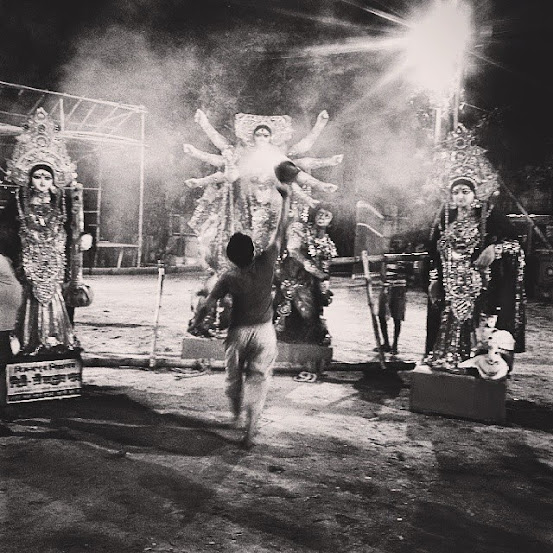 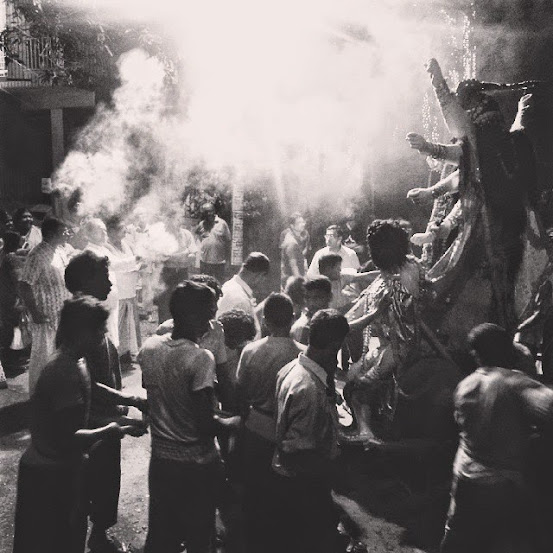 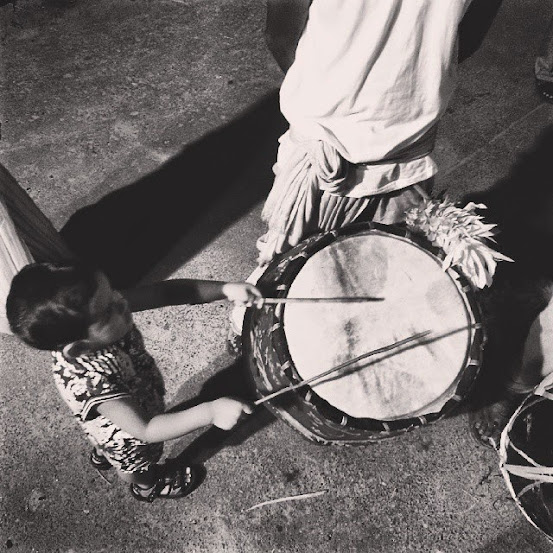 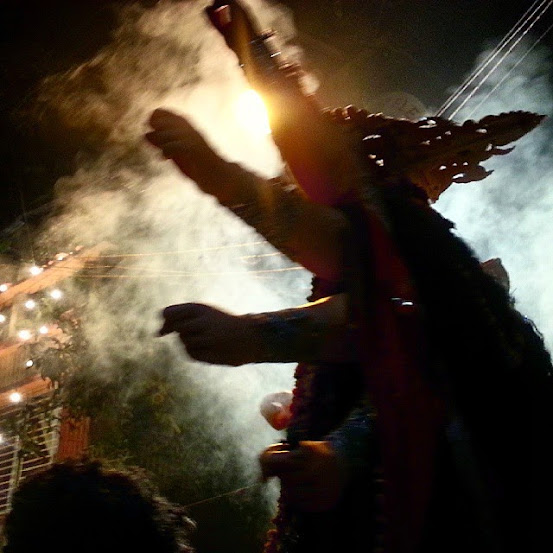 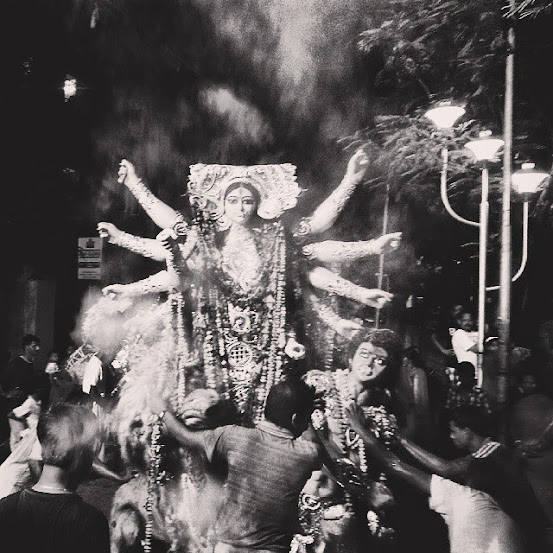 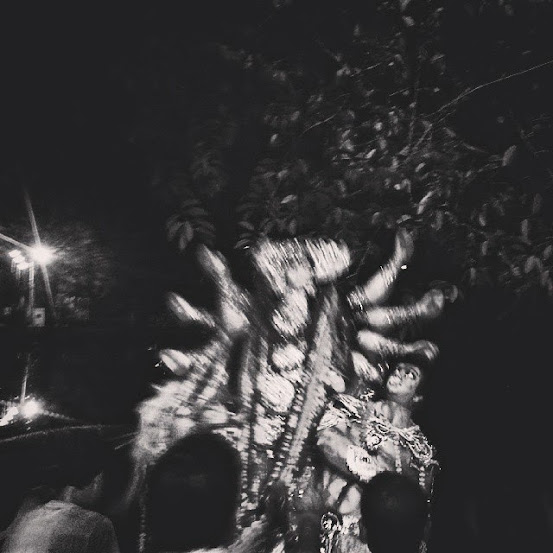 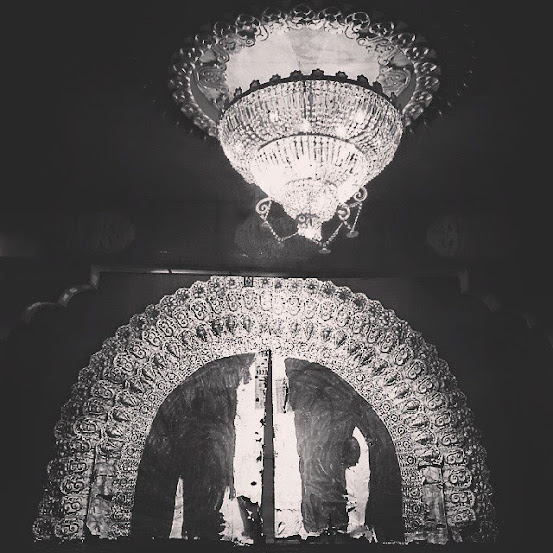 Popular photo-editing apps to use:

Okay, he caught me there. But how does one post process the photographs before uploading? I would definitely want to crop the image to frame the subject properly. Then do certain manipulation with the brightness, contrast. “Why not add texts? “Pixlr” has some fantastic set of fonts”, Soham added. “You can do double exposure with “Diana“. Try that.” A quick discussion with them and I understood that the most popular post processing apps they use are “Snapseed” and “VSCO” are their favourites to post process photographs.

I wondered how many people would be able to afford Apple iPhones. Why only iPhones? There are many newer handsets of Samsung, Oneplus Two that has excellent camera quality. 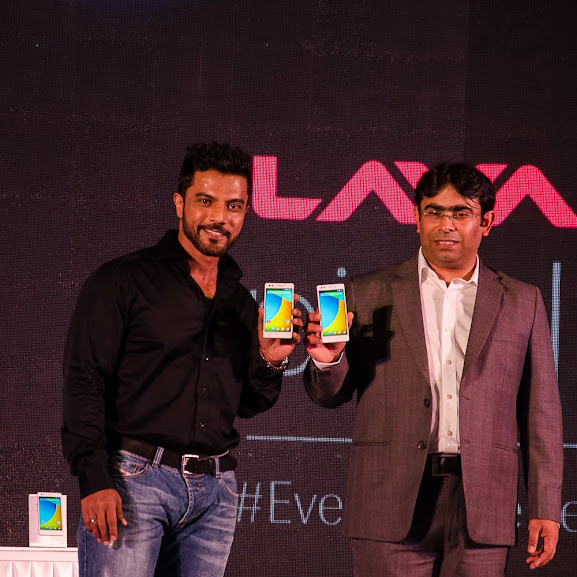 A few photo-bloggers across India were invited to Lava Pixel V2 launch. Yours truly was one of them. The event happened in Mumbai, September 7th 2015 at ITC Grand. It felt good being a part of the event and testing their phone, albeit for a short period of time. Interacted with the Mumbai media and other bloggers who were present there.

[Sponsored] Recently Lava launched their handset “Pixel V2” which claims to revolutionise mobile phone photography in India .  Priced at slightly over Rs. 10000, it offers 8 MP front camera with front flash and wider selfie range. 13 MP rear camera with pixel size 1.4 micron, f stop value as low as 2. It also has exciting inbuilt apps for fast edit which adds depth of field, enhances colours and makes the photograph look great within moments. With 64 bit Quad core processor, 16 GB ROM, 2 GB RAM and 2500 mAh battery that would last for a day, this definitely adds competition to mobile handset makers in the Indian market. With Honor 4x, Meizu M2 Note, Xiaomi Mi 4i, Samsung Galaxy J5 offering not as much for this price, Lava stands a chance to woo their buyers.

There are different problems while you photograph using your mobile phone. The first is when the battery runs out. Make sure you have a power bank with you. Shooting in low light seems to be the most pertinent problem a mobile phone photographer faces.

Mobile phone photographers should be slightly careful and not get run over by a bus or a car. Once not dead, you might want to get 10 Mobile Photography Tips!

a. Do not be tempted to over edit the photographs. It might never turn a bad photograph into a good one, however the vice versa might be true.
b. Do not be very voyeuristic. Respect other’s privacy. Ask permission before shooting.
c. Not just HDR all the time! It is a mode and it often gives you bright and punchy photographs. But, just do not keep using it. HDR is a great choice when your subject is lit from behind and you want to see the foreground. However, it is not a good choice when it is dark or you are shooting moving objects.
d. Please use a stand / Bluetooth shutter control where relevant for interesting shots.
e. Do not drop your phone and be careful of water damage.
f. If you are shooting videos, make sure no one calls during the shoot!
g. Use the burst mode. It gives you clarity and choices to choose your final image from!
h. If you could, then try to not use flash and adjust white balance according to the available light.
i. Avoid digital zoom and since the phone is not as heavy as the DSLR, make sure it stays steady while you shoot.
j. Clean your lens before you shoot. It’s important!

If you are one person interested about photography, mobile photography or instagram – fill this form and stay connected.

I’ll end this post by saying this – not just photography, the younger lot is taking the entire revolution forward. While Yashvardhan Jain, a class 10 student of Don Bosco Park Circus makes YouTube videos using his iPhone and explains circuits to his 4.5K strong audience, Mahima a class 12 student of Loreto made a short video of Kolkata by assembling more than 3000 clips taken by her iPhone. The music is composed by the tabla maestro Bickram Ghosh and the video is expected to be up on Sa Re Ga Ma’s YouTube channel. The video was screened at ITC Sonar, a few days back.