For all the students who are into bird photography, hats off to you! This is my second year of trying to know birds and I am going to complete my first year in Germany next month. It took me sometime to figure some things out regarding birding in Magdeburg, Germany. While I still could not meet a bird photographer in Magdeburg, I found a few things interesting which I will tell in this blog post. 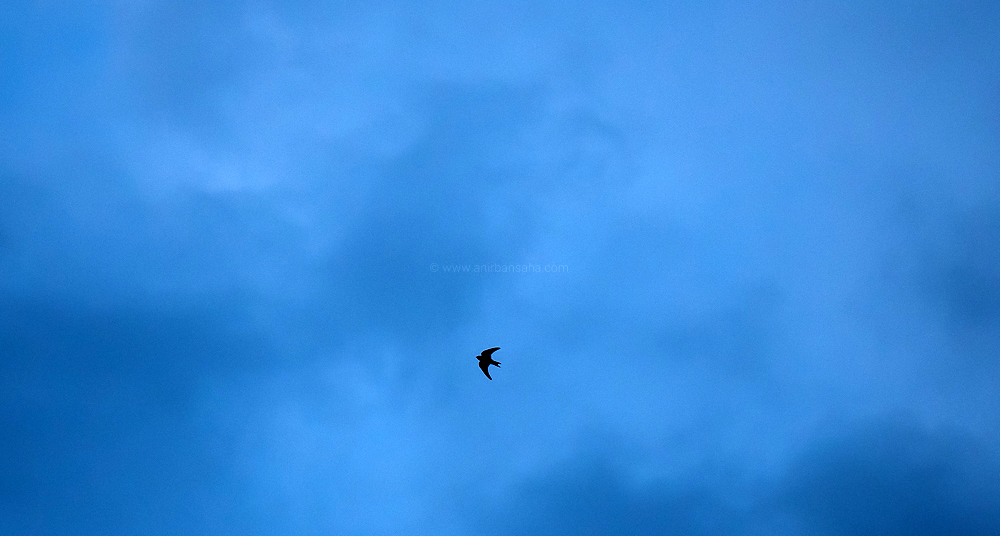 There’s a Facebook Group by the name “Ornithologie – Vogelbeobachtung und Vogelkunde.” (link) where interested people actively discuss about birds. While most of them do speak in German, you’d find younger people often trying to help in English. So yea, this is one resource that all birding aspirants in Germany should have access to. 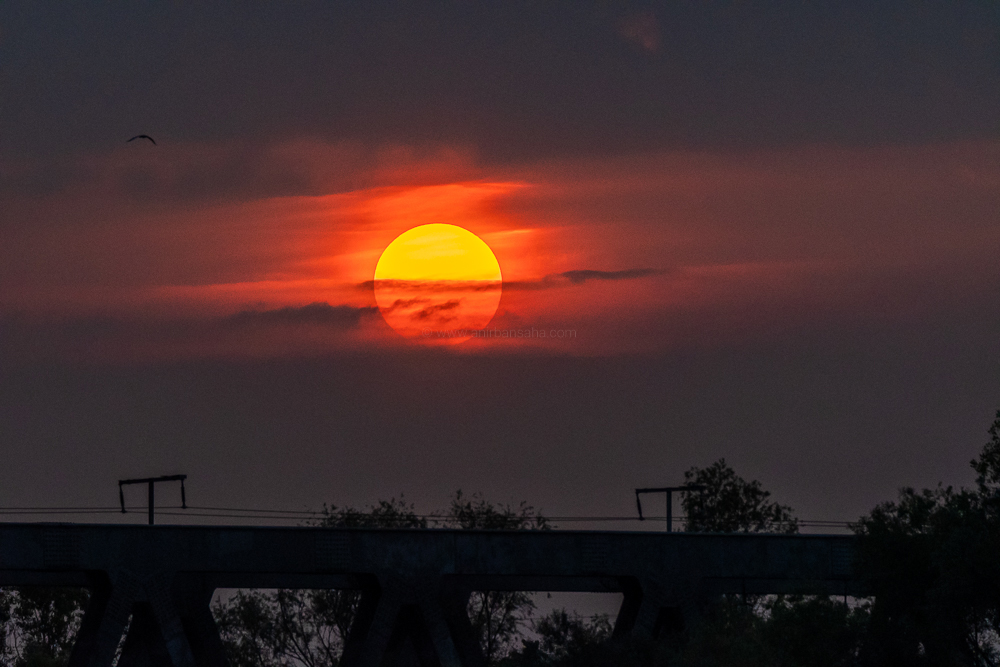 Sunrise in Magdeburg, beside the river Elbe. 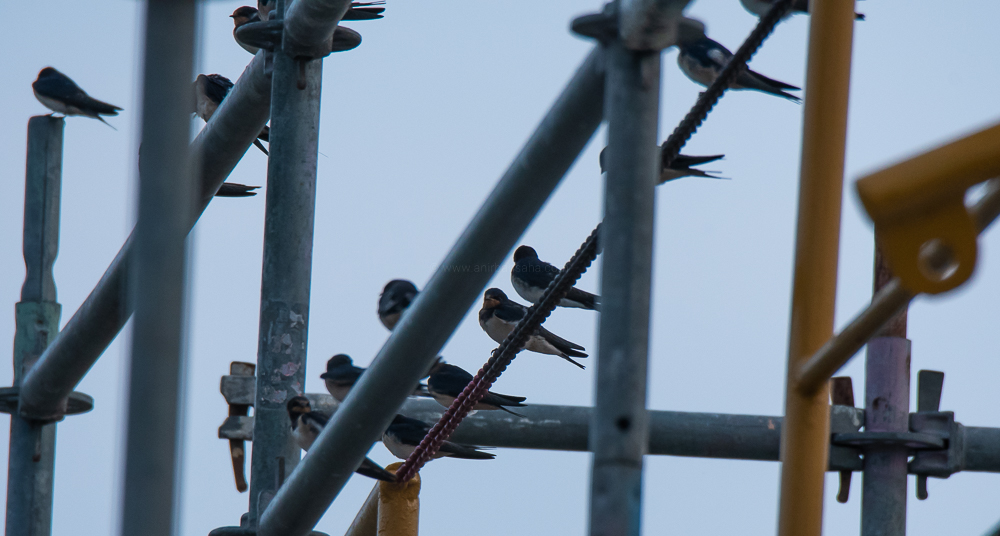 Barn Swallows near Elbe during the sun rise.

The birds are mainly active during the early hours of the day. This was one of the first things my choto bhai told me about birding. So yea, I made this an opportunity to walk in the morning, around nine to ten kilometers a day, carrying my camera and lens. Not that it helps me reduce my tummy and get back to shape but it is a good feeling. I see the sun rise like a red hot ball from within the clouds. The swallows or the swifts put up a show in the morning, every day. Often they go to the abandoned ship (it is also a bar with loud music during the day time) to rest, unless chased by a bigger bird which comes from across the river. I decided to find out what it is and I came across a fascinating fact. 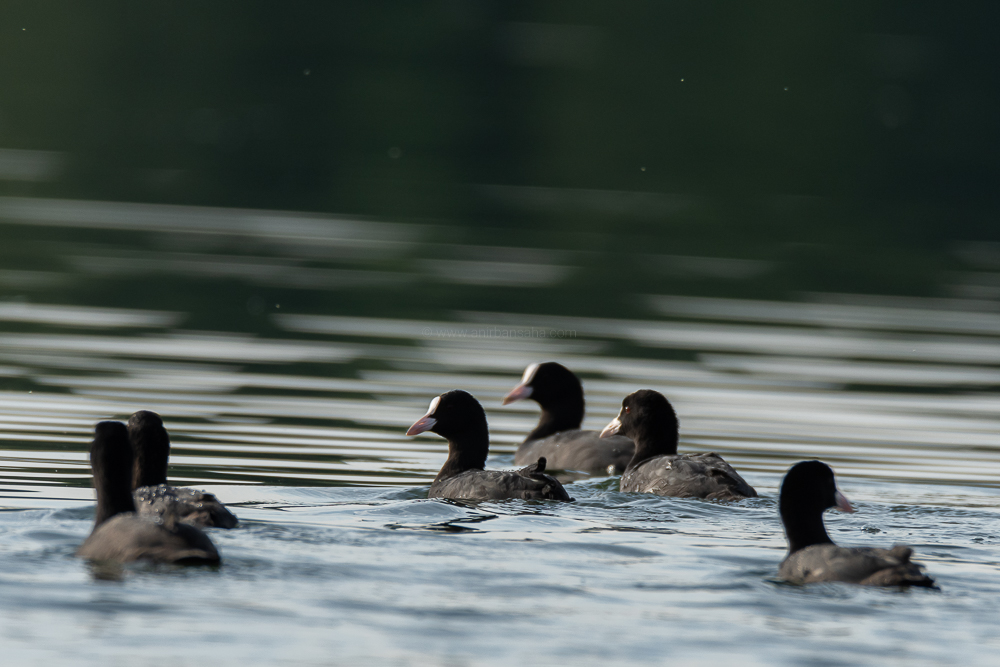 That’s a lot of Eurasian Coot together | Barleber See, Magdeburg 2018 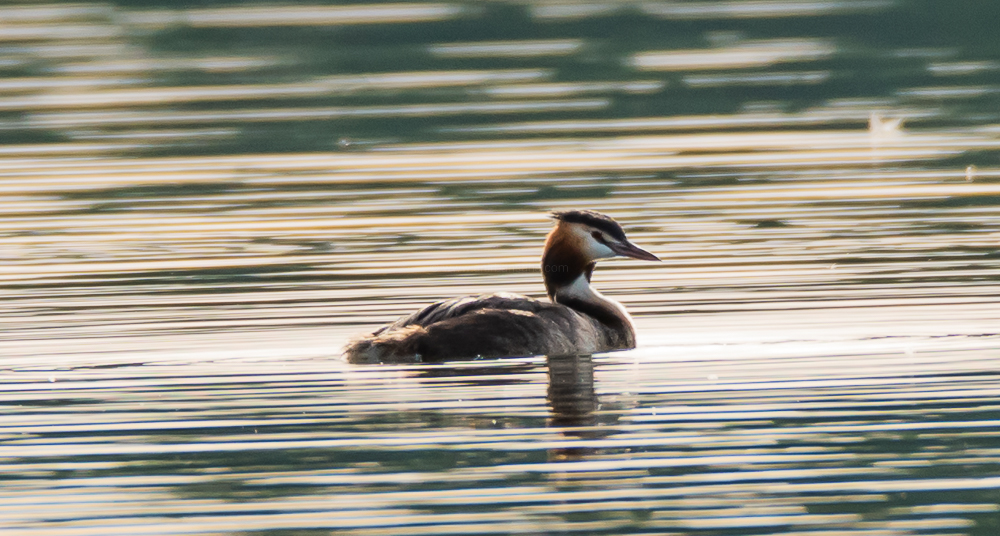 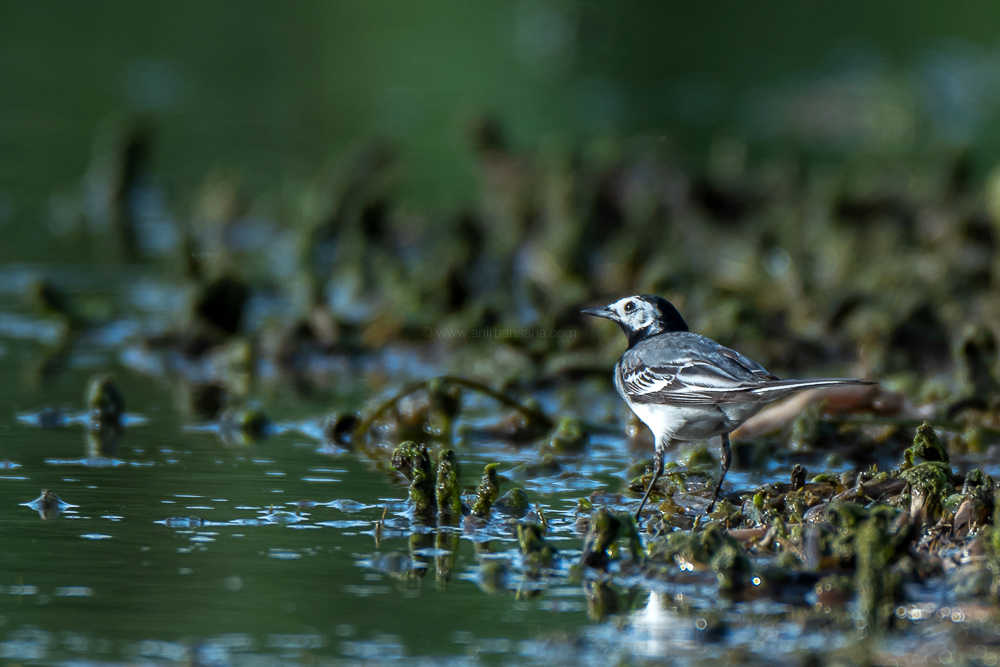 I’ve often mentioned in my previous blog posts that the city Magdeburg is like one big garden. Now it makes a little more sense why this is like a garden with flowers and parks and everything Calcutta is not.

There are big lakes (called “See”, denoting “sea” but pronounced as “zee”) inside/around Magdeburg. Barleber See, Neustädter See are two of them. There’s this river Elbe which flows through the city. While I managed to visit Barleber See once, I still couldn’t manage time for the other one. And then there are parks, the Nord Park being the nearest to the campus. The campus itself is a home to a number of birds! 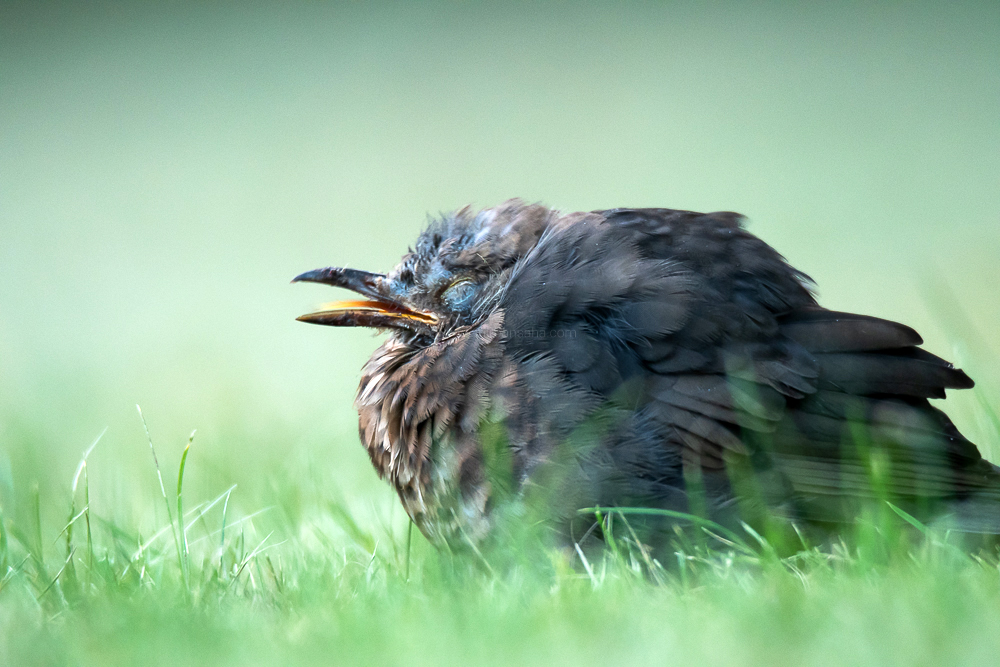 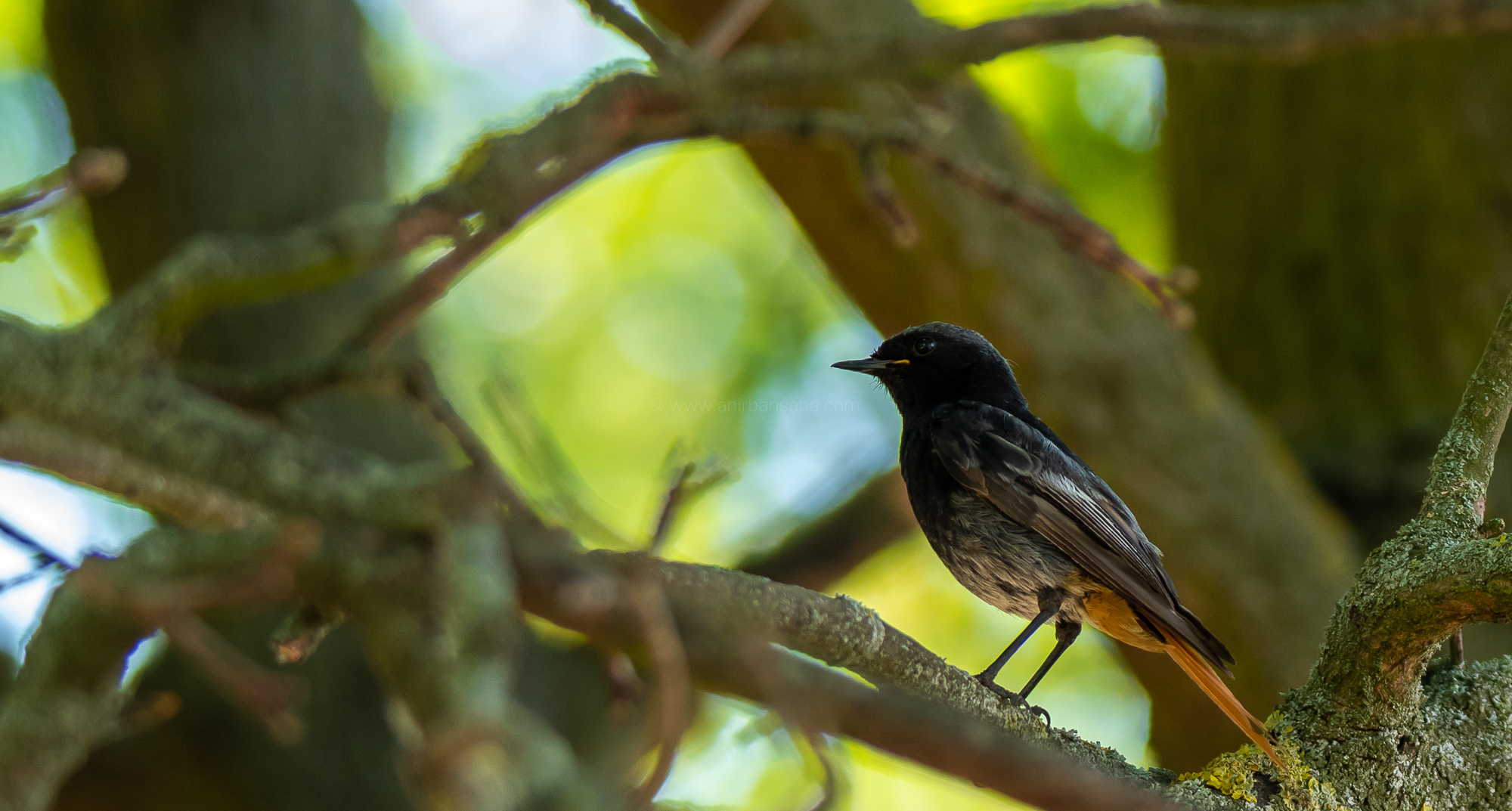 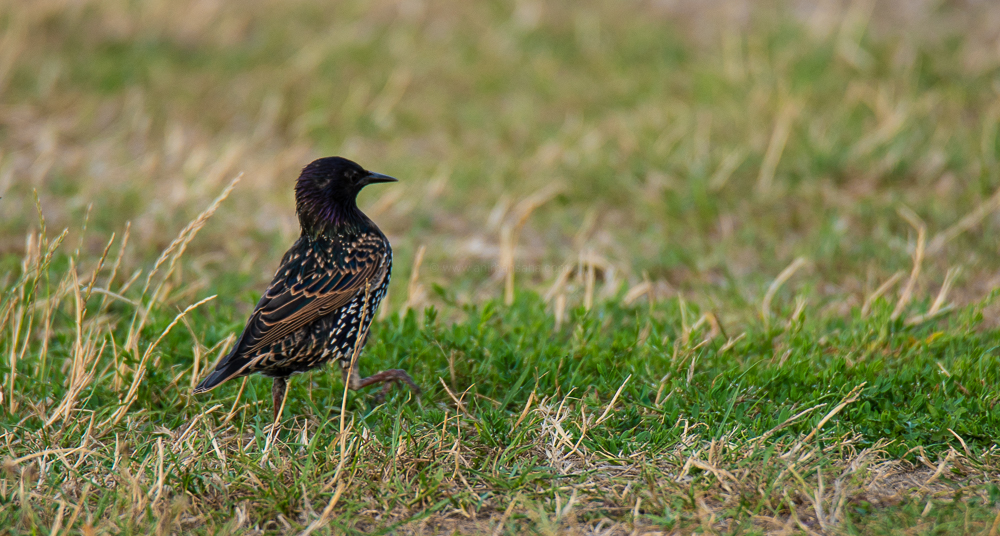 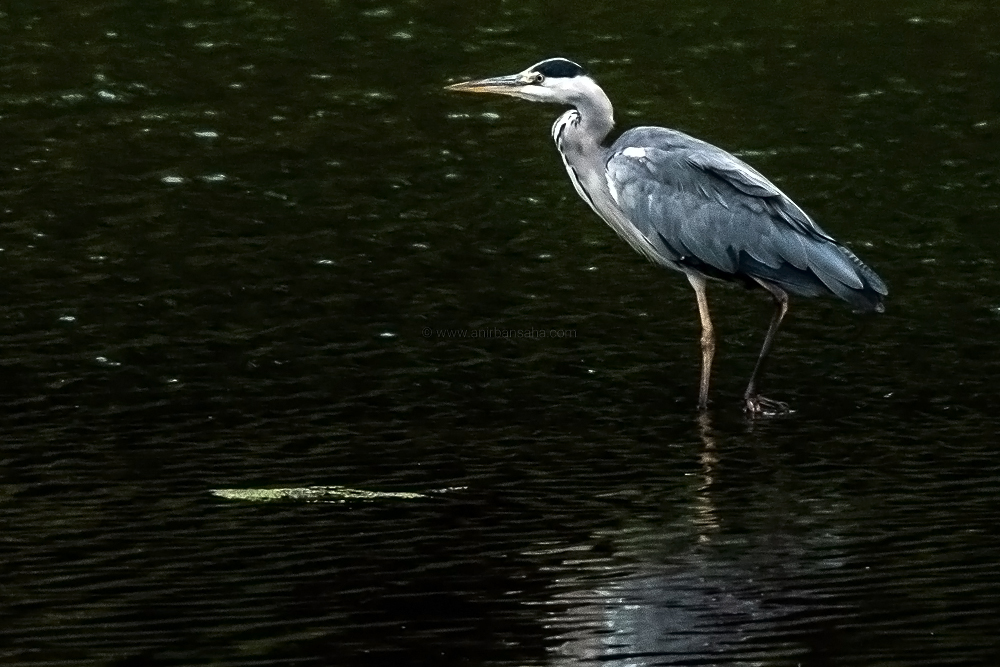 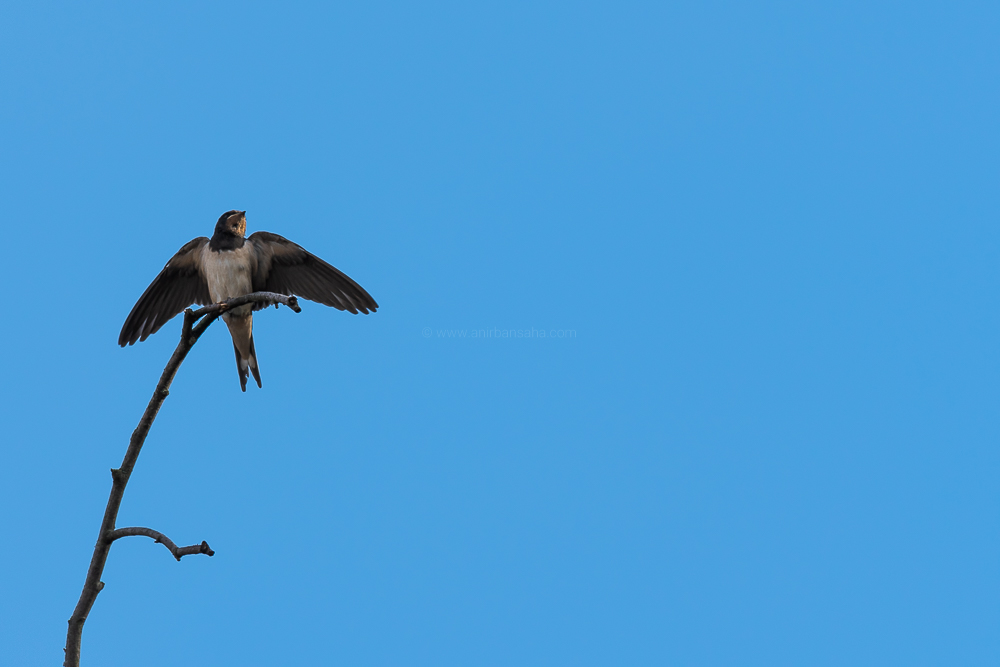 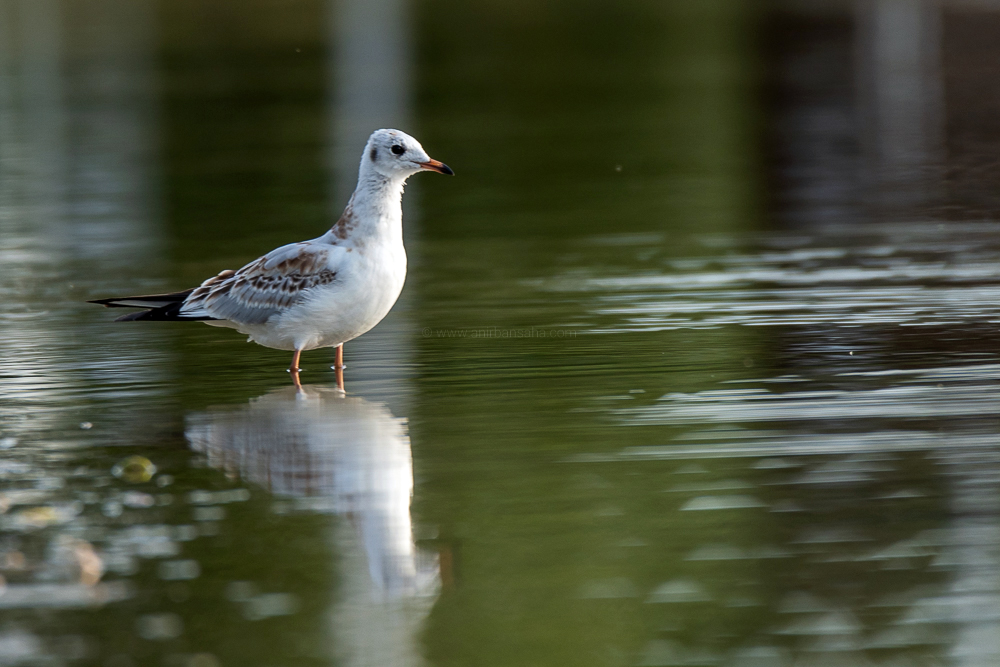 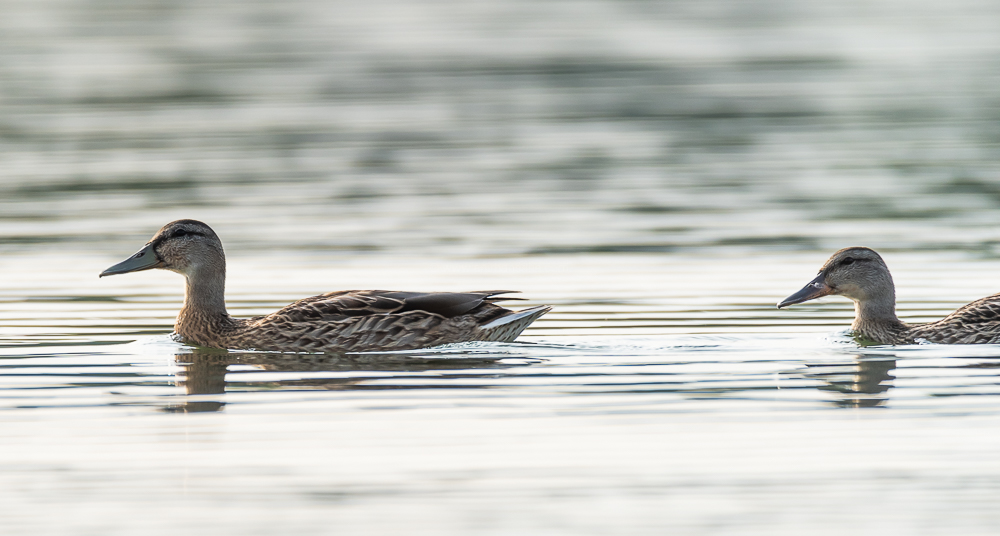 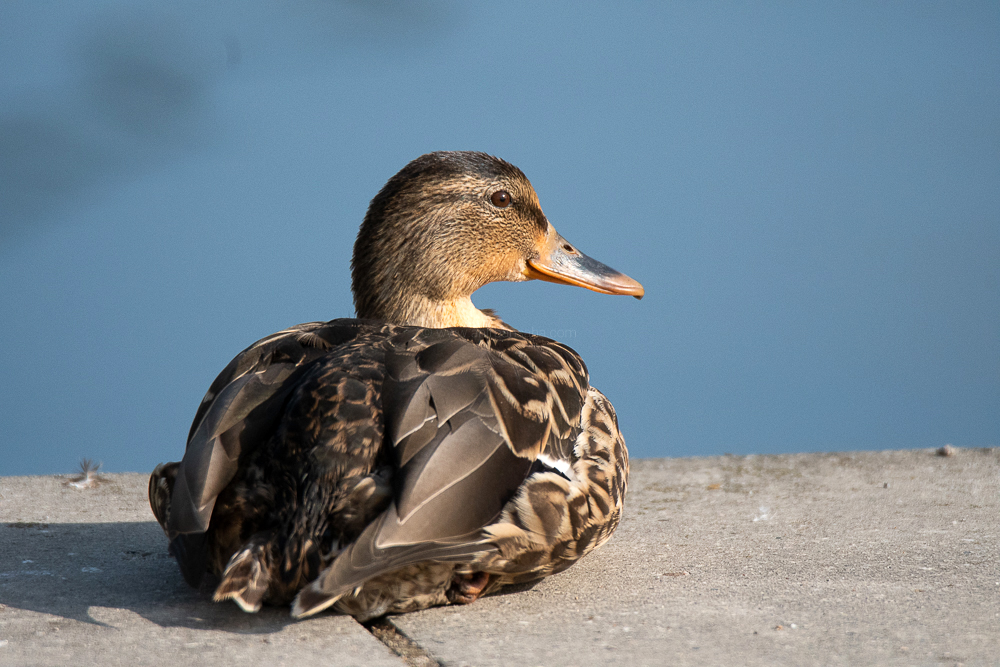 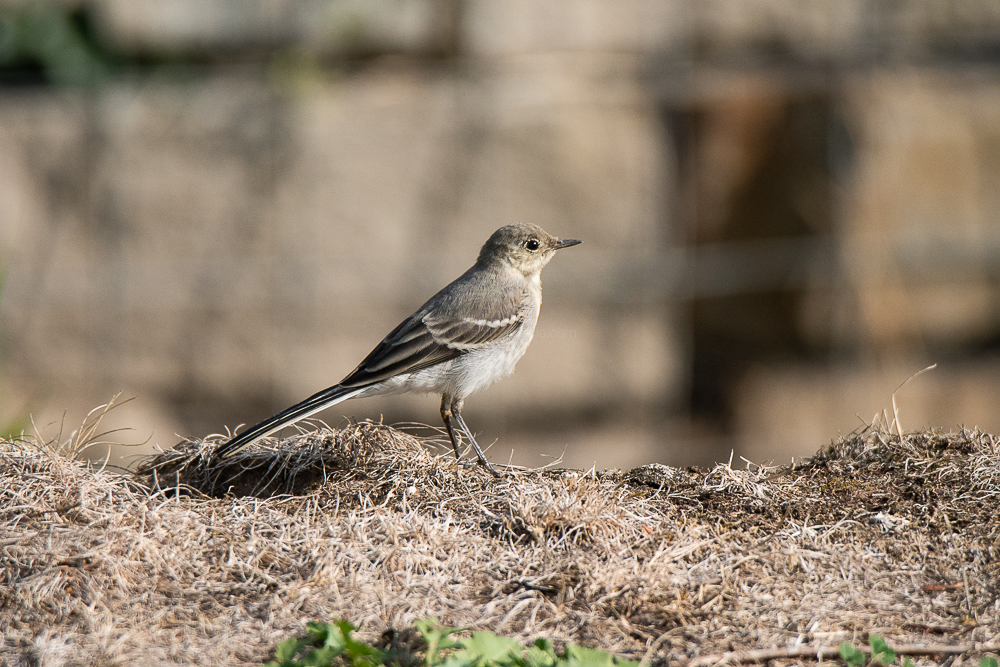 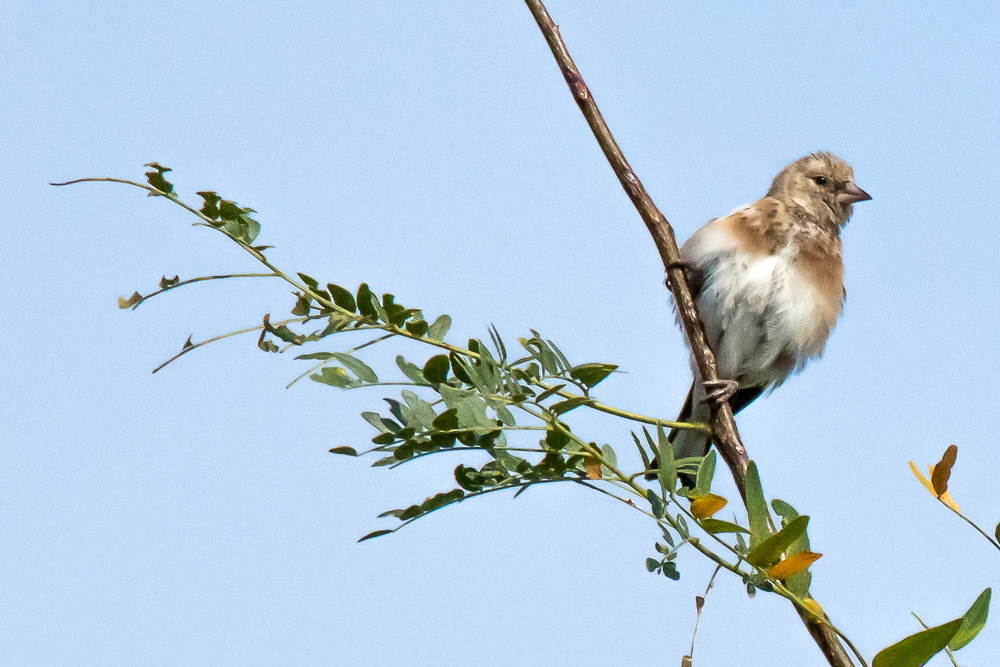 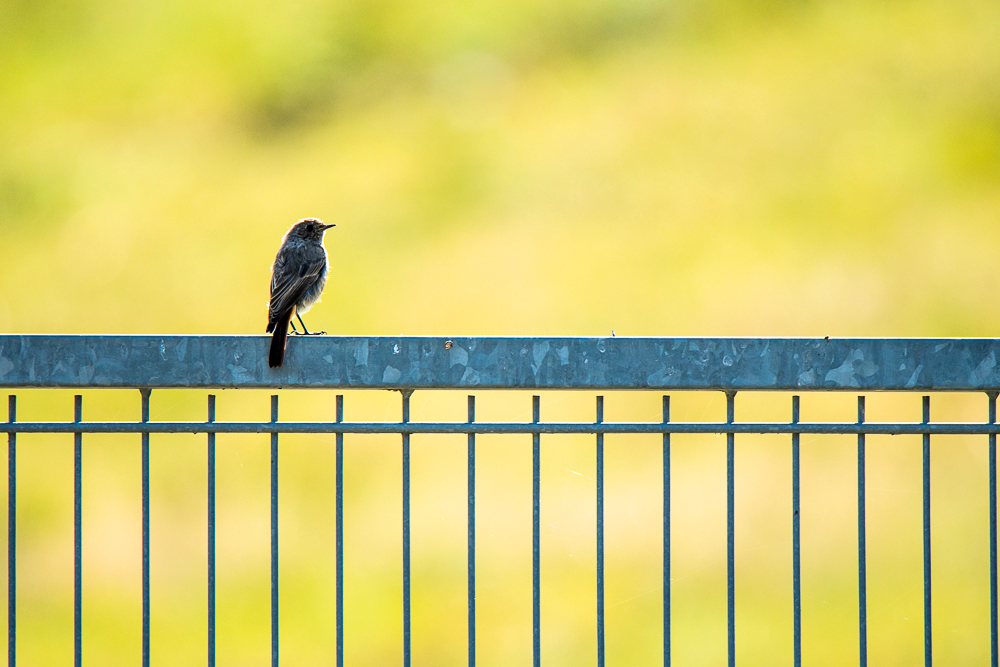 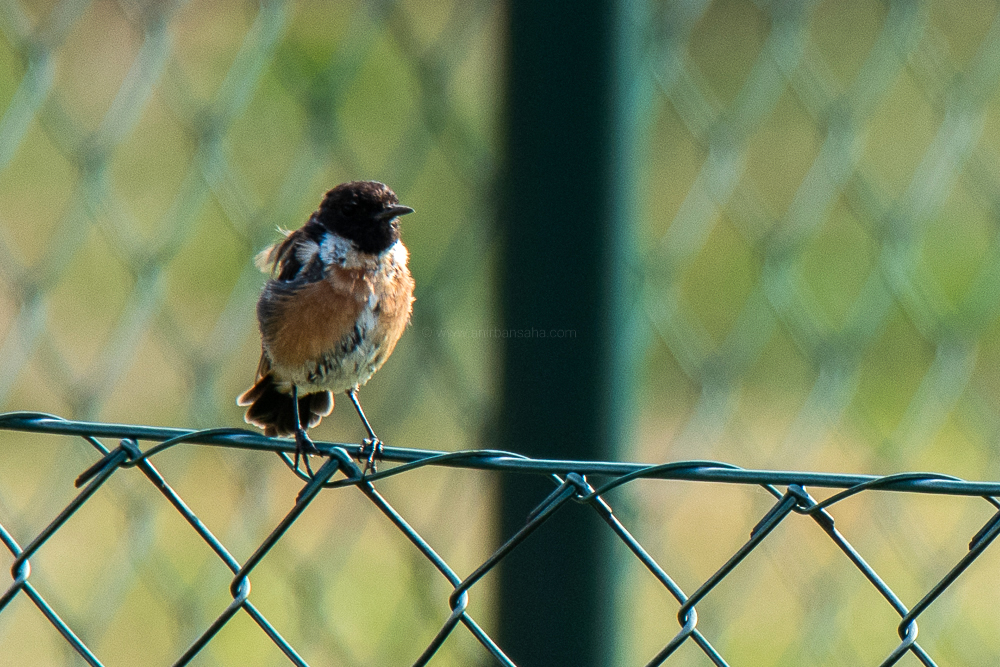 The Elbauen Park is an interesting place; you can go there and spend the entire day doing some activity or the other. There are ice cream shops, food stalls, fun games, a place for rock climbing (you need to register to a school). There are Reindeers as well. So, yea! Featuring in this blog post – Mr. Reindeer. 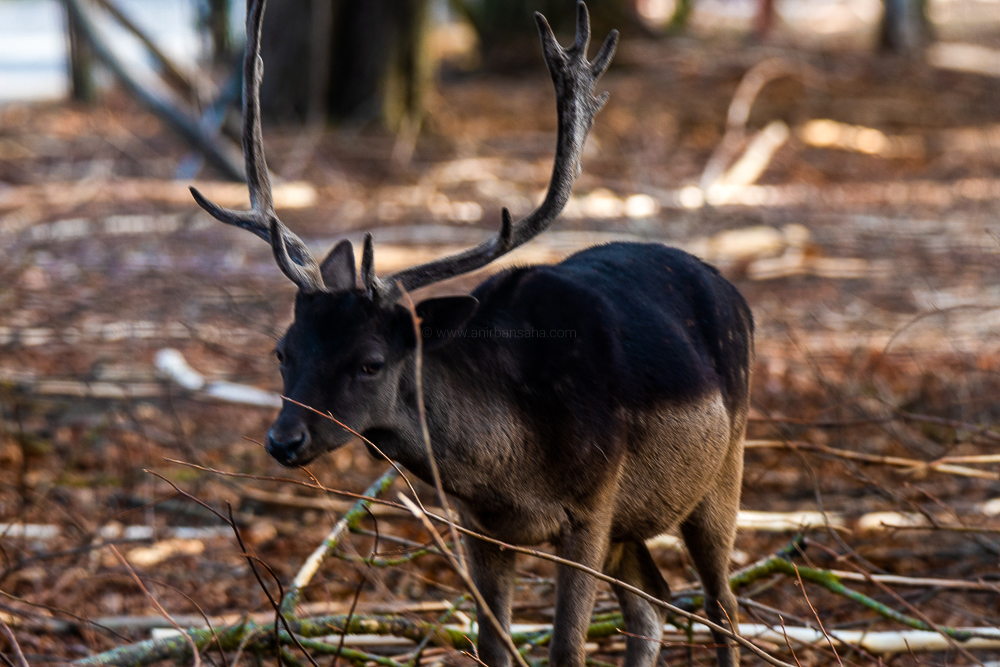 Beside the Elbauen Park is the Kletter Park which I believe exists for adventure sports. I have not been there. There was some adventure gaming event scheduled in which I was very interested. Two days before the event, I had sprained my left ankle and had to give it a miss.

While trying to understand which birds I have photographed, Alex told me aSometime. Naturschutzbund Deutschland eV or NABU (link) is the German Nature Conservation Union eV. Check their site out to know what they do. Of all the things they do, they organise birespeciallys everywhere on earth but not Magdeburg. While this makes me sad, it also gives me a hope. Some time after I am done with my thesis and have a lot of time and money, I could go on this trips!

That’s all from my side right now. I do not know how many morning walks I can do now specially when my semester starts and it is autumn. Sooner than we would realise, it would be winters. I feel the birds have started migrating now. It’s fun! Last year we saw a lot of ducks walking down the campus at night, quack quacking! They were possibly migrating that time.

But before I end this post, I will show some more photographs which aren’t great but is important to put here. 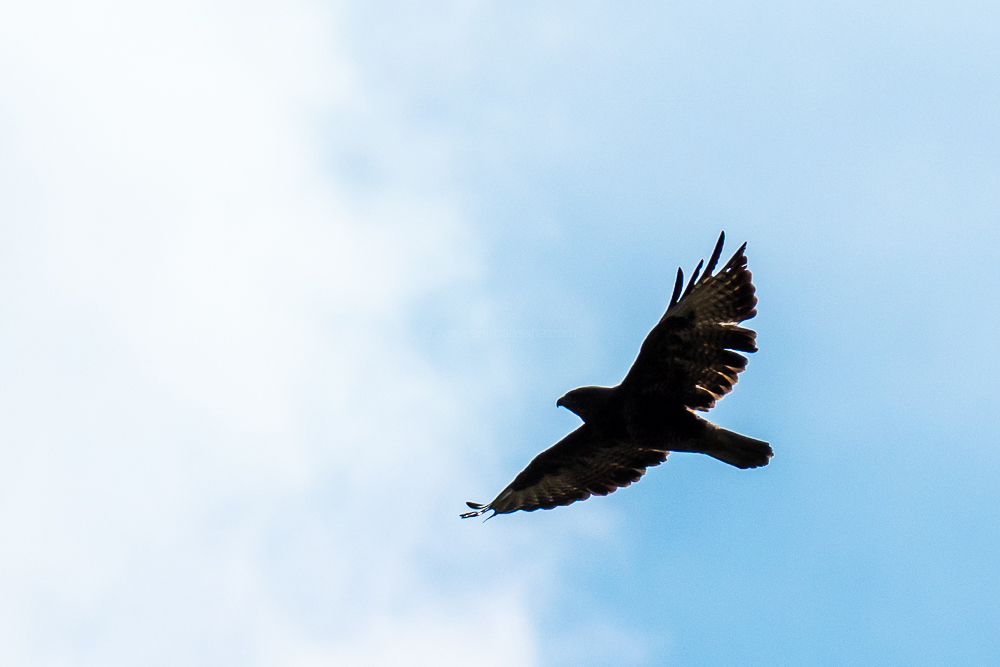 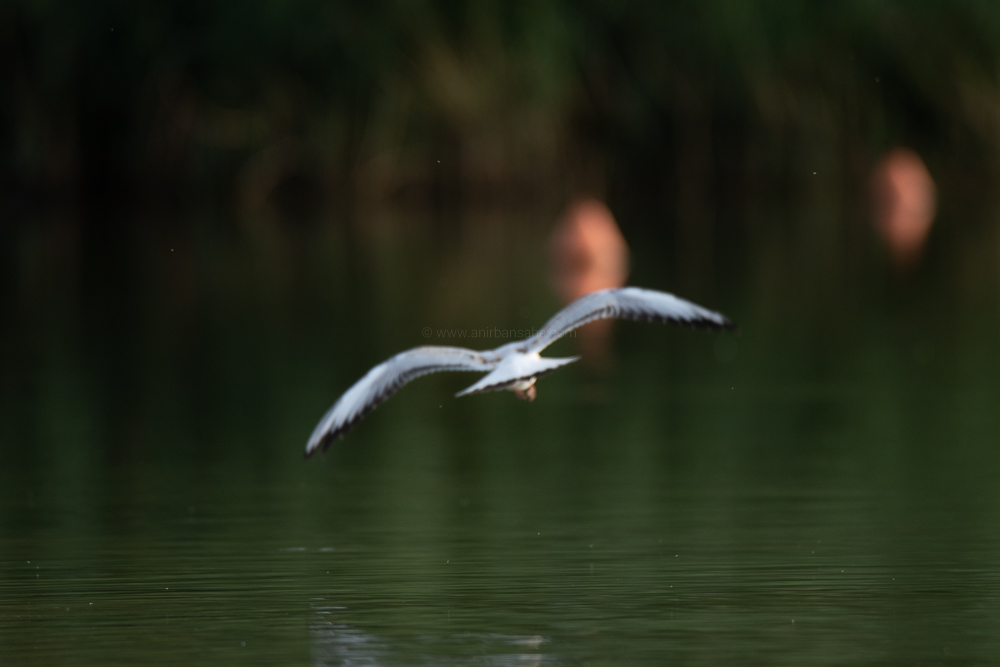 Wrapping this post up – In this post, you got introduced to the Facebook group where people discuss about birds, you got introduced to NABU and the Biosphere Mittel-Elbe. You also know the places inside Magdeburg where I have photographed. May be next Spring, I travel to more places inside Magdeburg and photograph birds for you. Till then if you think I did a good job here, like the blog post and share it with your friends! And if you are new to Magdeburg and have an interest in birds, do get in touch with me and let’s go out together!