There are hundreds of Travel Bloggers in India; not all of them affluent enough to afford professional video makers to be with them. And then there is me who would not put up sad quality mobile shot videos for the sake of it. How do we engage more people with visuals?

The intent is simple: To give the viewers a feel of where I am in; the surroundings. If it is a video, it needs to be short enough for people to quickly view and small enough for me to upload.
I tried doing these short videos and they turned out to be funny, because of many reasons of which my face is one!

But it engaged the audience I wanted to.

Then I tried taking professional help and during Sikkim’s Saga Dawa, made this video:

But not always could we afford professional help. My main mode of engagement has always been through photographs. But with changing times, we need to do slightly more. 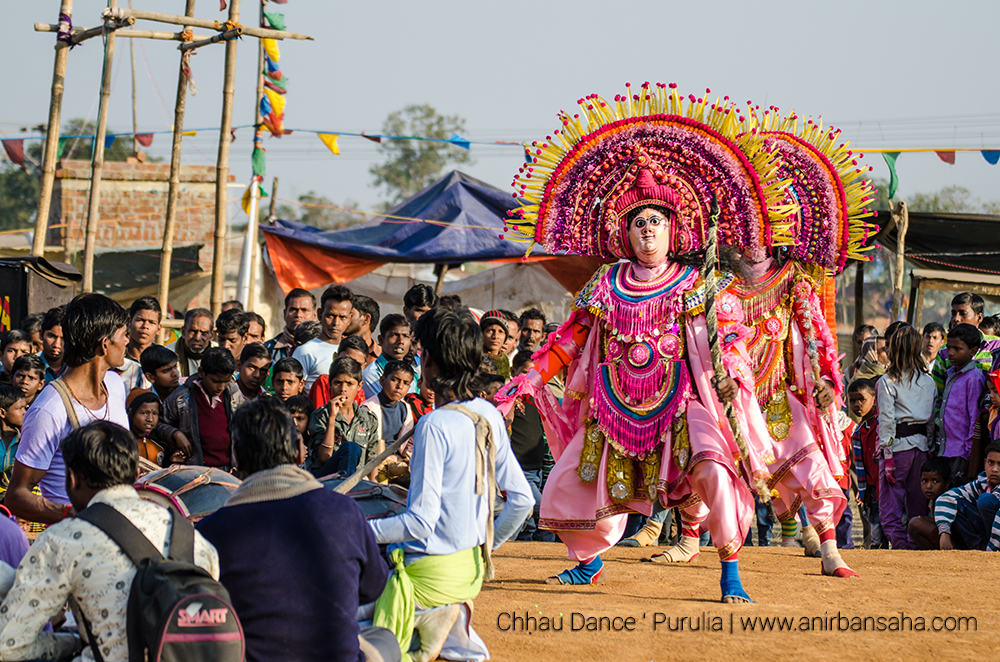 Then came the age of Facebook 360 and live videos. Now that I plan to go to Ladakh, I want inexpensive ways to show to my friends how the entire place looks. Facebook 360 photographs allow the user to show the entire surrounding which the viewer can see on their handsets as well as their VR headsets. 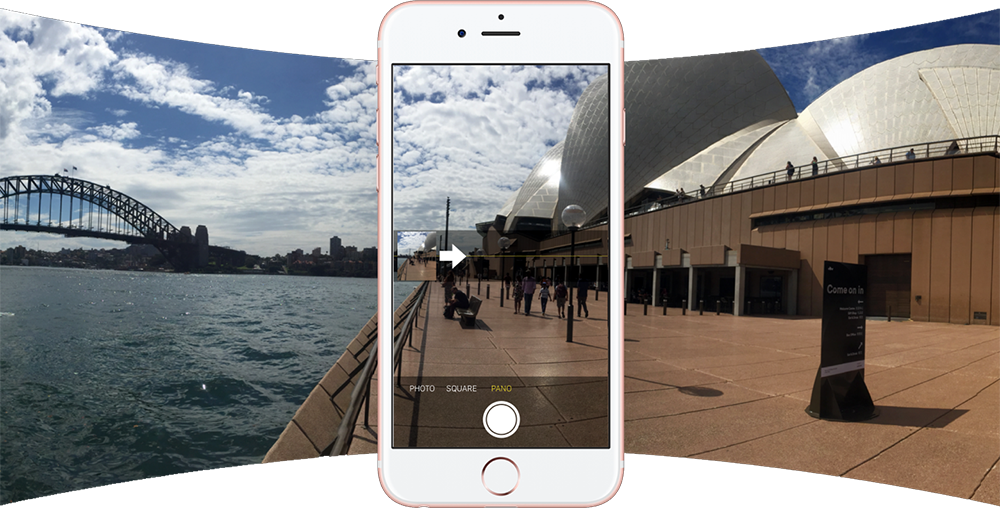 The user can see what is in front of you, above below and even things behind you. If this does not excite you, I do not know what would!
Making a Facebook 360 photograph is easy. Keep it simple; download Google Street Play. Link here for the simple tutorial.

After you prepare the 360 photo, it looks like this:

Regarding Live Videos, I’m a little sceptical. I have this sim which offers free 4G internet for the next few months. The first time I went live, it engaged a three-digit audience at any singular point in time. But most of the places I travel to – villages and mountains do not have a good internet connectivity. But those who travel to lucrative travel destinations could try this feature. 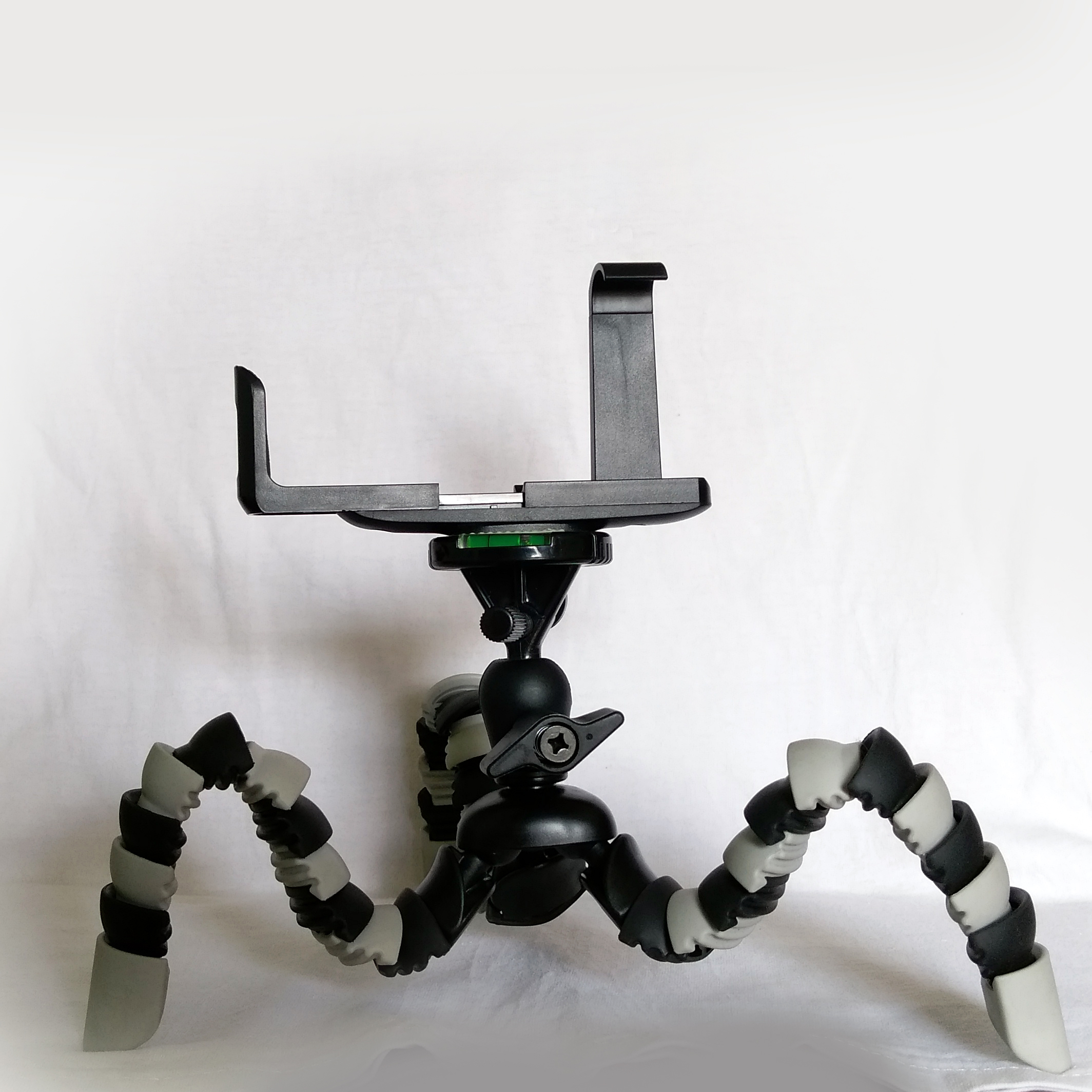 Gorilla Pod with Mobile holder (taken from a sefie stick). It helps while going live!

One of the problems you would face is to hold your camera. Use a Gorillapod and mount the mobile phone holder from a selfie stick!
If you have any tips to share to make Facebook Live better, do write to me at [email protected] 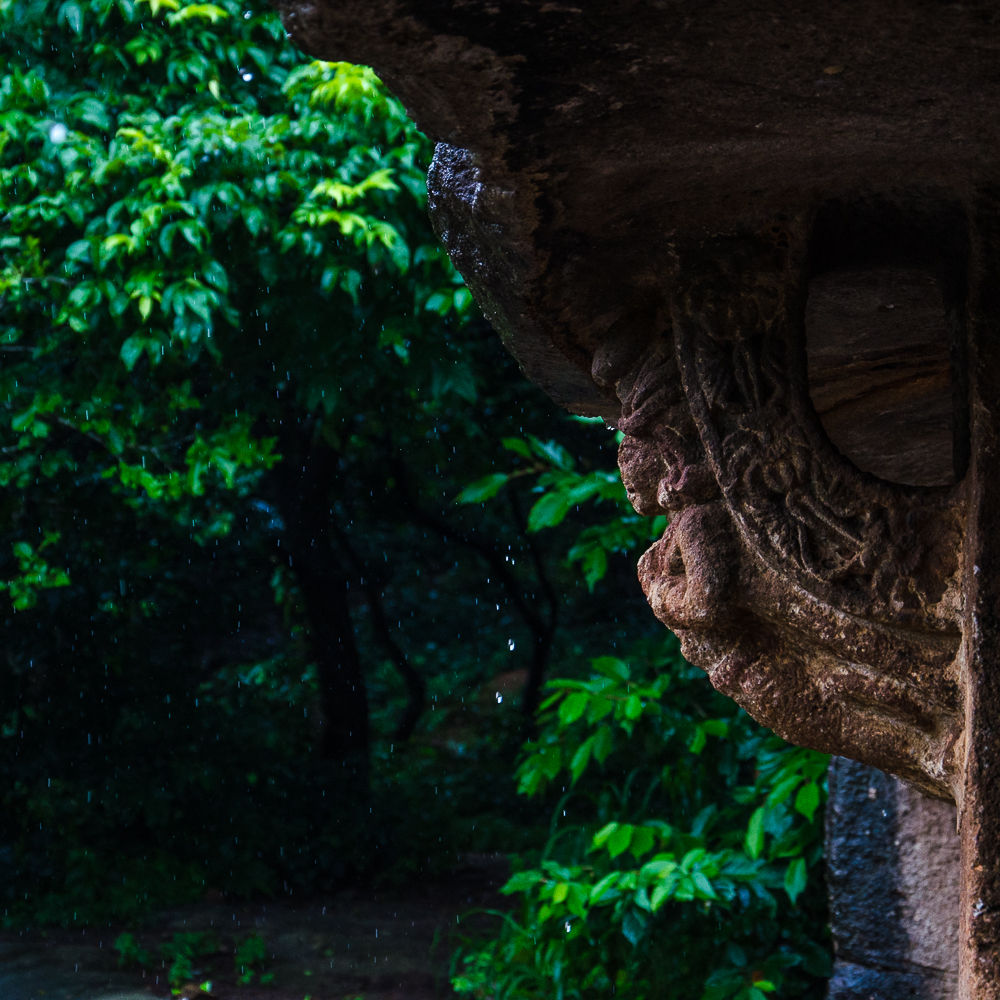 Shot in Udayagiri, Bhubaneshwar | Vodafone offers only 2G there.

Other engagement: While almost all the professional travel bloggers are regular on Twitter, I am not. And I realise I need to be active there and make my presence felt. But I get very less traffic from there, thus the laziness.

There are enough newer features in Facebook (which has a lot of people) to engage your audience and increasing your engagement / CTR. One of them is the Facebook canvas.

Facebook Canvas: This is only visible in the mobile phone device. No one should complain because an overwhelming majority of viewers are online. It takes moments to make this using your laptop. You can add a very engaging introduction to your blog post and add a button leading the reader to the blog post. In my case, this has shown a way better CTR and I’m sure your audience would like it as well.

Then there are traditionally proven methods of asking questions, creating polls and seeking people’s feedback to engage them further.

I’ll end this post on this note. Do let me know if we could discuss this. Leave a comment;