Standing outside the gate of Fort William at 6:30 am on a chilly winter morning in Kolkata, you wonder whether this is worth it all when a cruel breeze from the Ganges opposite stings your face, making you shiver.

But there is hardly any allowance for thinking because it is about time for the Statesman Vintage Car Rally Kolkata, 2013 to kick off and when you see the colourful gorgeous cars flash past you on their way to the starting line-up, you cannot think of anything except following them in. The space which looked enormous at 6:30 looks tiny half an hour later as about 150 cars and bikes, their owners, the viewers and the photographers jostled with each other to be a part of the grand mayhem.

Well, one look at the car owners and you feel this is how life should be! Thoughts of class equality go out of your head as you see cars straight from the royal garages along with their royal owners descend on the common man’s path and make them stare with open-mouthed awe! The cars and the people in them make you go back to years bygone when these cars were the emblem of the families they belonged to. The charisma still remains; the ‘zamindari’ attitude shines through, what with the dazzling dresses, huge sunglasses and high heeled leather boots that the traditional ‘benarasi’ has given way to. You see the Fords, Fiats, Buicks, BMWs, Austins, Rolls, Pontiacs, Chevrolets and envy their chiselled bodies, stunning you with the reflections in the early sun.
But no! Its not all about the past: We see the complete entourage of the famous reporter Tintin, including Captain Haddock and Snowy, jesting with a lady in a gorgeous Benarasi in another car.

Sharp at 9, a baritone voice starts calling out the numbers, the cars move forward, hearty smiles and waves greeting us from under the beautiful hats set at perfect angles. They take off for their tour around Kolkata starting from the south, canvas the whole of the city and come back, tired but happy. The jury make their decision based on their performance of the cars as well as their riders on the road (in different categories). The age, of course, serves as a vital index because when you are going vintage (be it cars or wine), that’s what matters most! The older, the better! 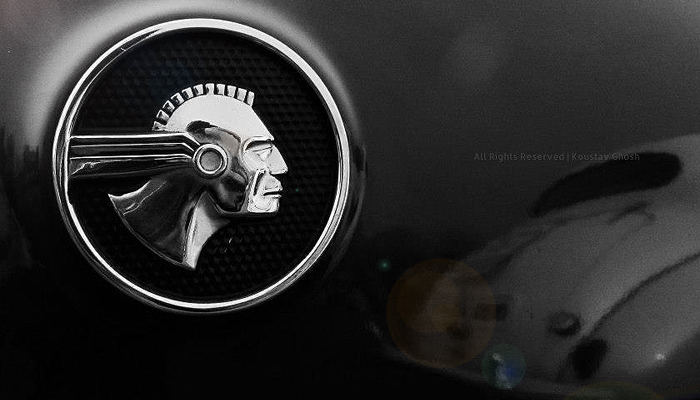 At 2:30 the field starts to empty. Some army officials pose with the very young ‘Vivekananda’ who can hardly blink in the fear of smudging his eyeliner! The prizes are announced and the gleaming trophies find their way to the great-great-great grandsons or daughters of the rulers of Bengal in distant times. One gets nostalgic trying to imagine these cars marching the streets in their days of glory and admiration, that these beauties duly deserved.

As the day dawns to a close you feel a bit reflective…the day has given a glimpse of the old-world charm that characterized Bengal of the British era, the lives of the rich and the famous. I gaze with reverence at the wings of a Pontiac as it slowly exits the ground with a huge trophy. The elated smile on the winner’s face of the Seagram’s Royal Stag award reflects the mood of the day… a perfect winter carnival.

Sharing some photographs with you. 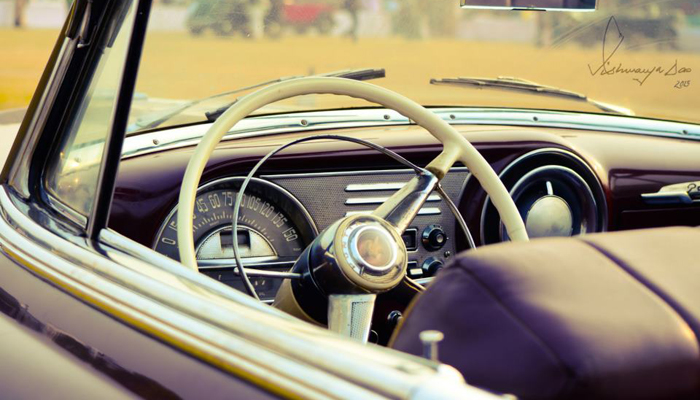 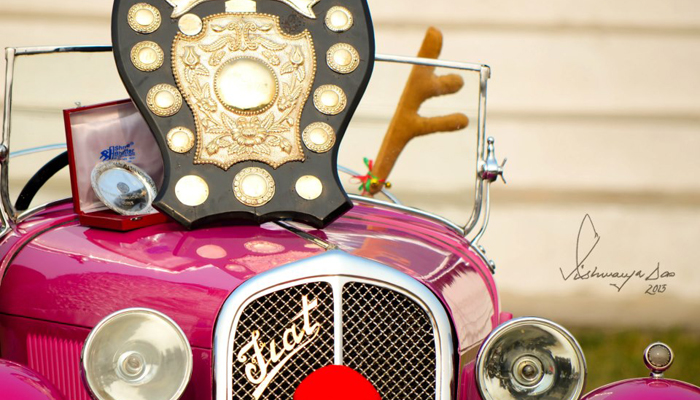 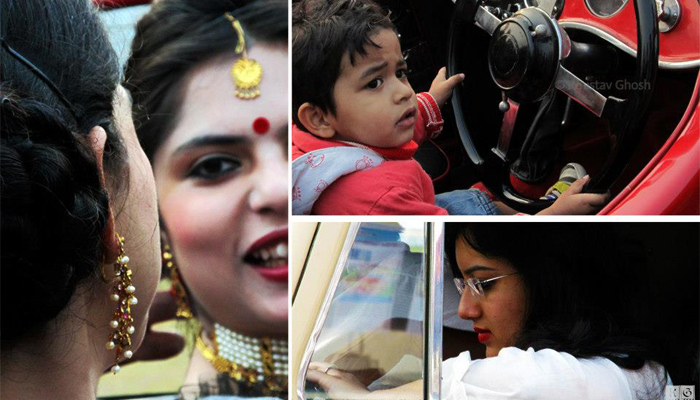 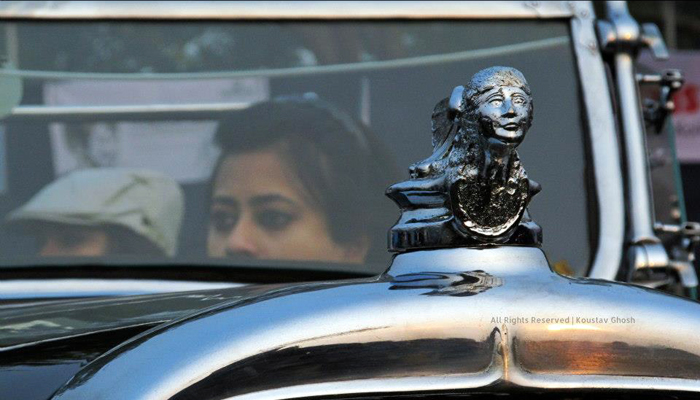 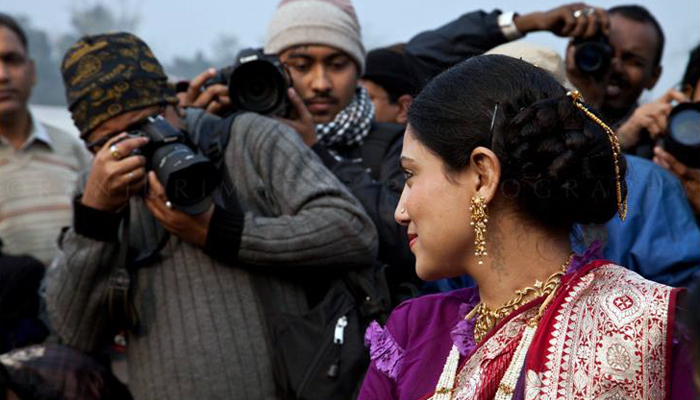 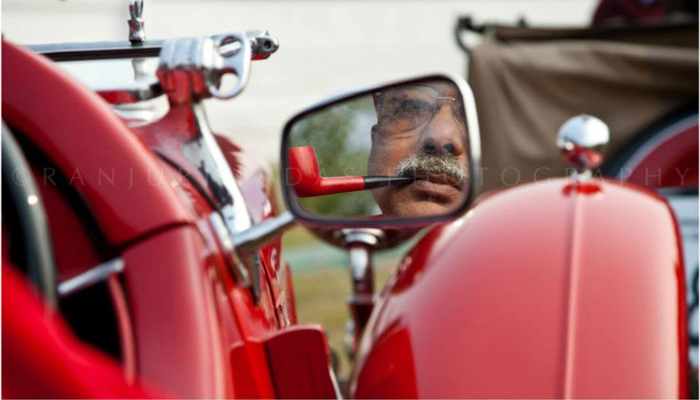 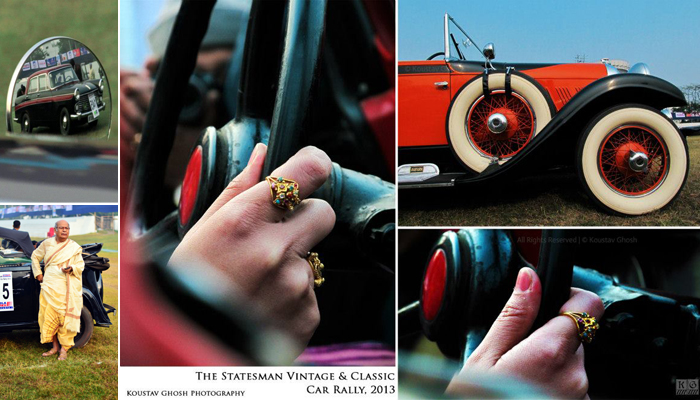 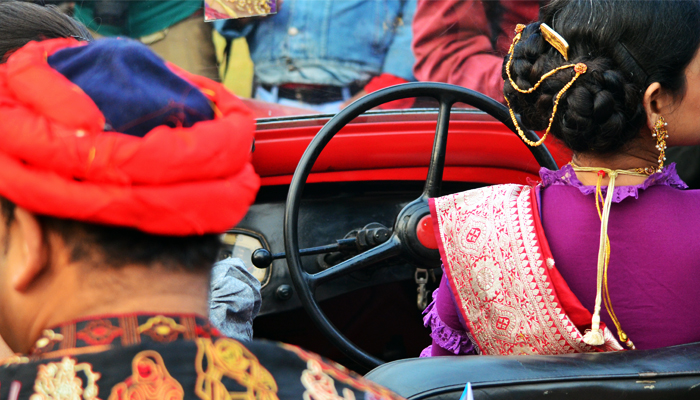 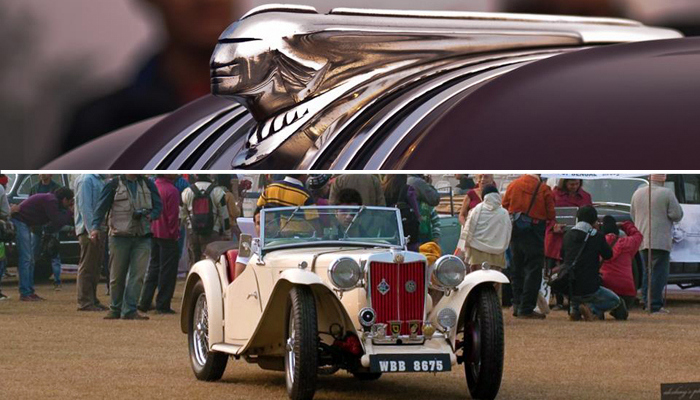 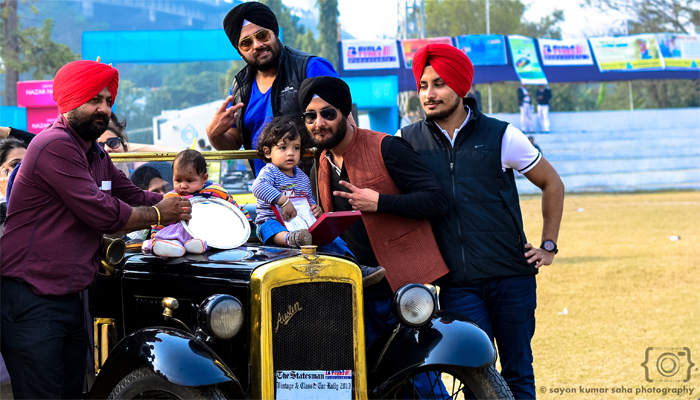