If the Almighty restricts you from something, always know for a fact that something better awaits. I kept asking God, “What’s up? Why did you stop my North Sikkim trip? What would I do in Gangtok the entire day tomorrow?” Inside my head, I kept screaming, “Seriously? THIS much rain, God?”

Almost crestfallen, I strolled down the hill trying to make the best use of the time. Even the roads were covered with mist, with intermittent rain and the dark clouds painted the horizon. The grey and the blue of the sky, the green of the valley, and the red and saffron clad young monks playing around the very small monastery. This is just enough to paint anyone’s imagination with vivid colours.

Your mind is a powerful tool. What you think, you become.

I tried photographing a few young lamas and made my way inside the monastery to be just amazed. There were many such young lamas preparing for some festival. “It is the festival where Lord Buddha attained Nirvana”, said a young monk of probably my age. “Would you like to have tea?”.
“Yea definitely.” 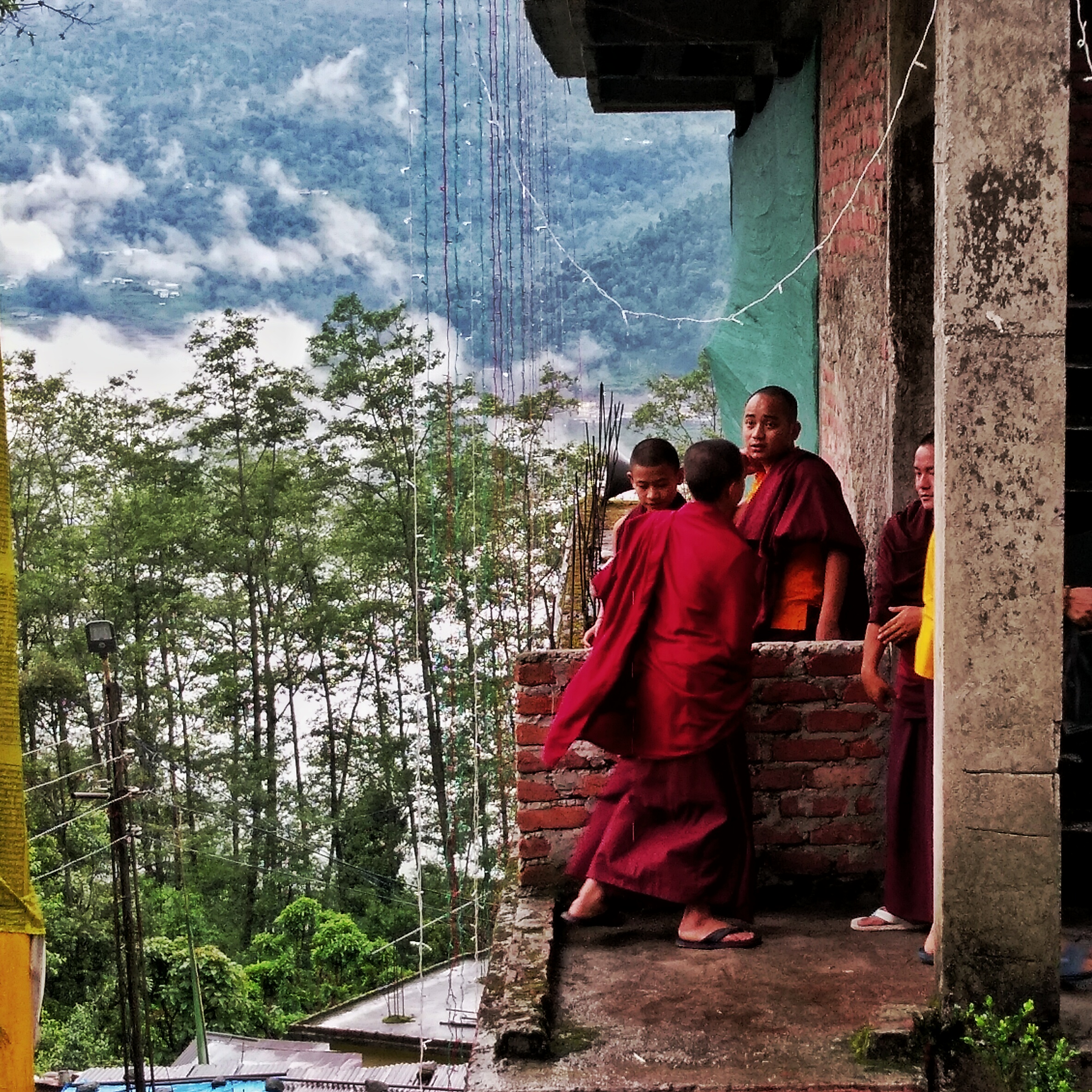 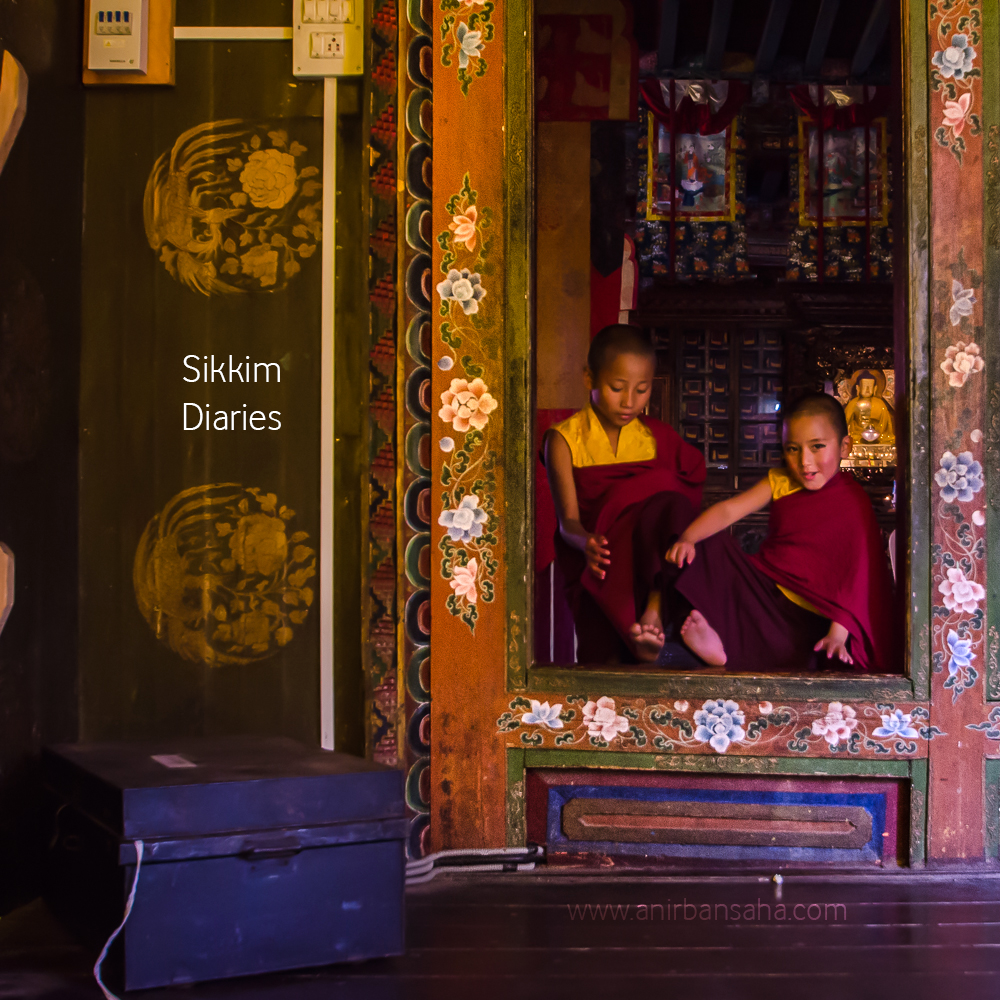 I walked down further to another monastery where there were rituals being performed. I caught hold of a middle aged monk and he explained to me the entire concept of it, but in some language I did not understand. He also gave me a pamphlet which had the information in Nepali. Sigh.
“Just tell me one thing: when is the main day?”
“Too-mo-rrow!”, murmured the monk with a wide smile.
“And why is this special? Tell me in English.”
“Lord Buddha got Nirvana. Every year, Buddha birthday and Nirvana day are different. This year it is same day. Very auspicious!”, explained the monk with an even wider smile.
“Thanks”.

The next day, we walked all the way up to the grand palace through the market. We saw the procession and the festivities. Buddhist rituals have always fascinated me. More because I do not understand their language. 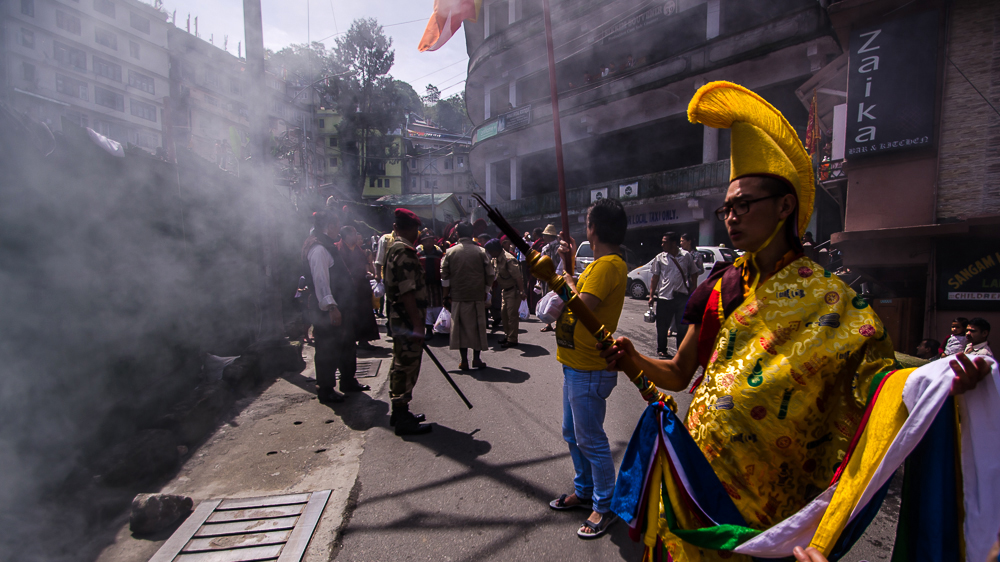 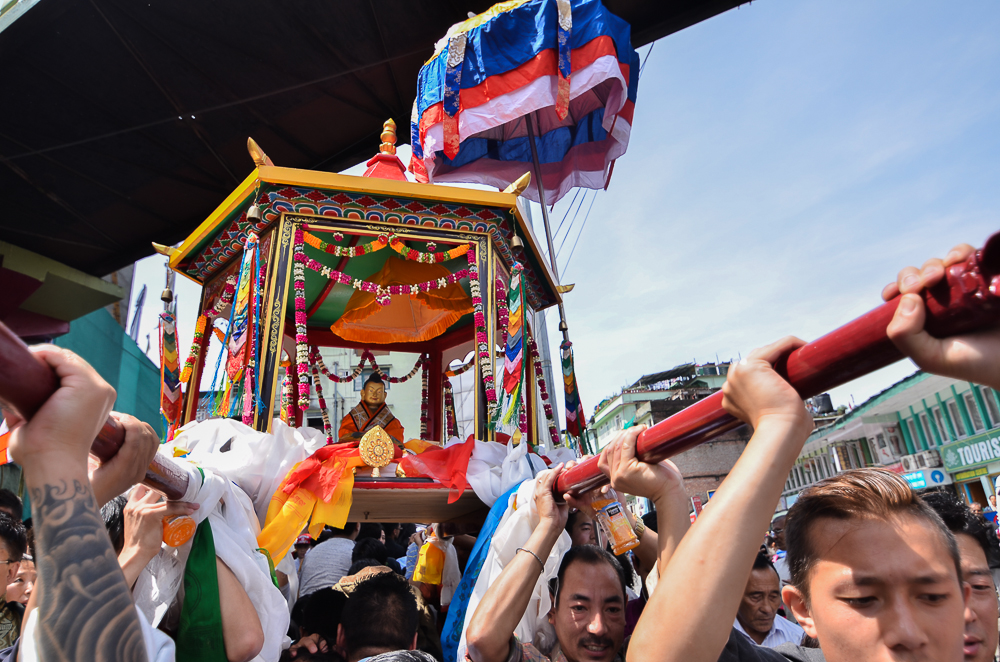 I got dangerously close to the statue, got hit, fell into a drain and got injured. This was shot at 11 mm focal length. 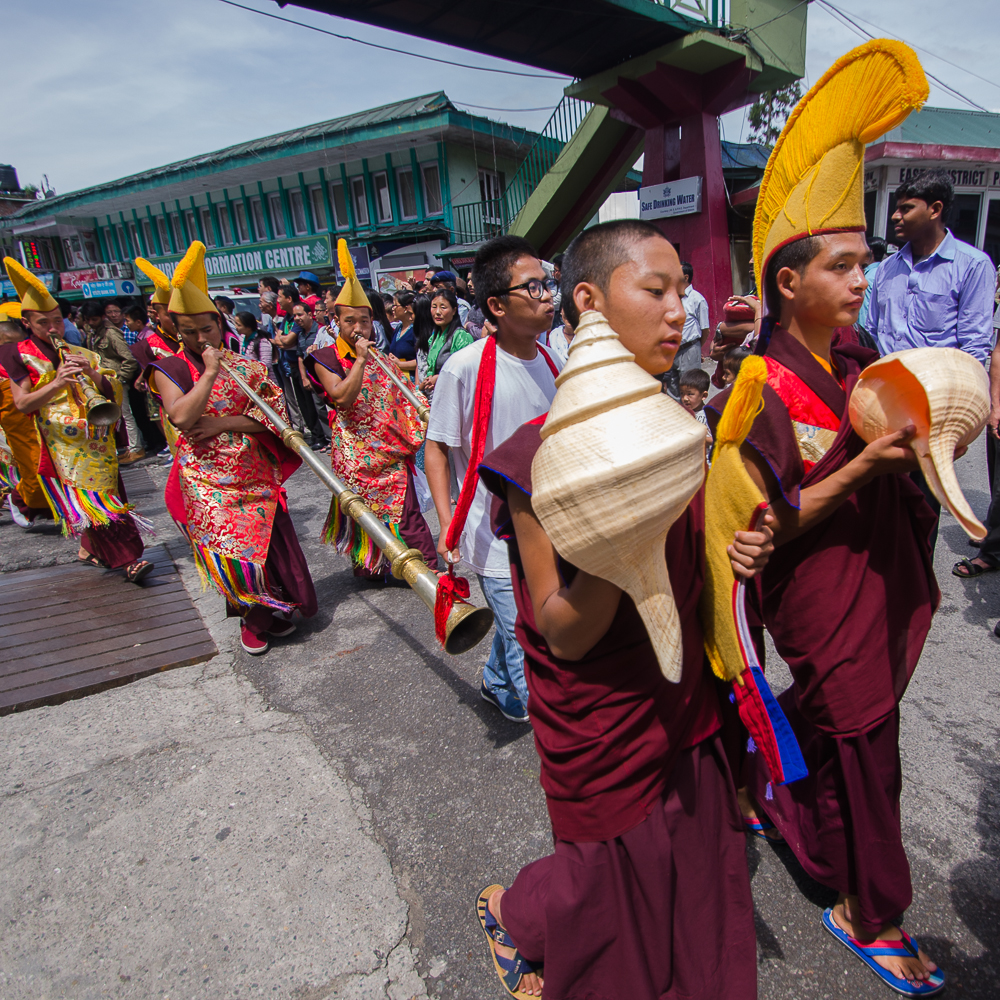 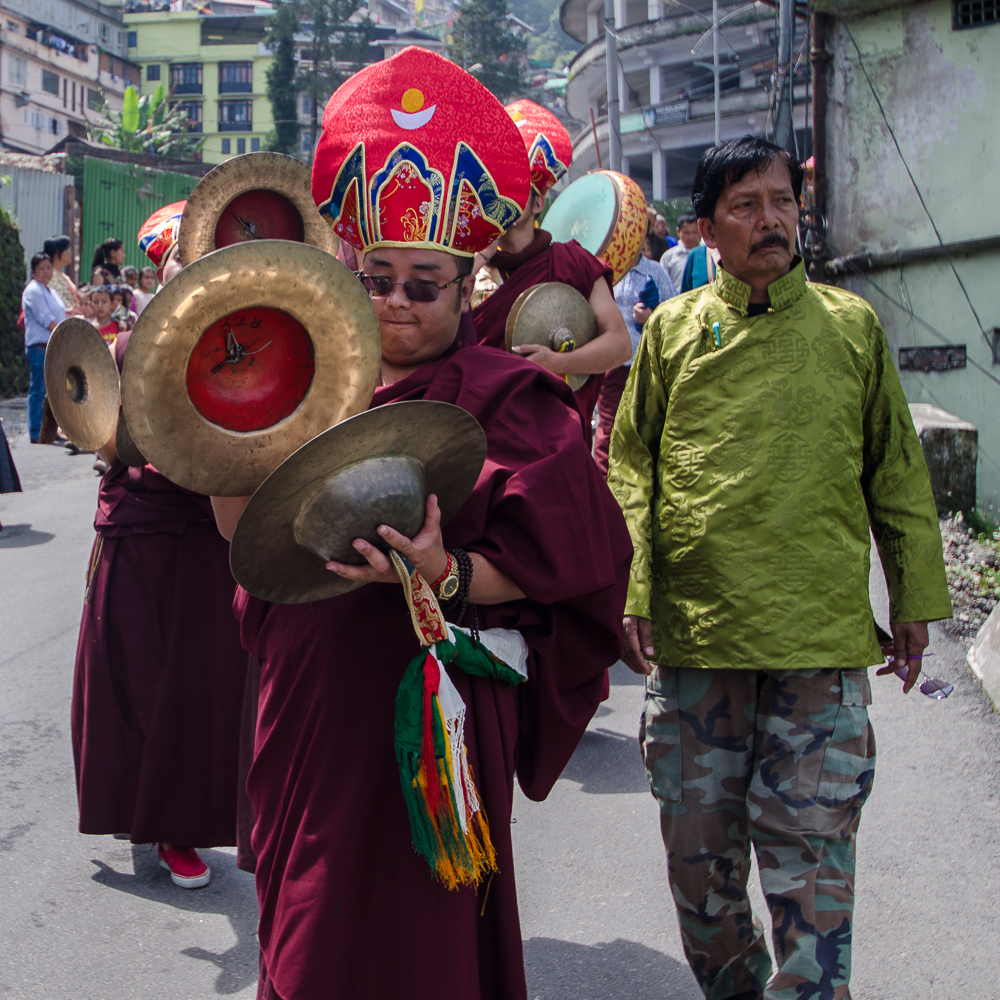 The fourth month of the Buddhist calendar is held sacred. Of the 12 deeds, 5 deeds – birth, his walking to the Bodhi tree, his conquering of the 80 million maras, his attainment of enlightenment and finally the great nirvana, was performed.

Among the five, 3 which are – birth, enlightenment and nirvana coincided on the 15th of the month which is observed as Saga Dawa.

During this month, Kajur Texts (scriptures) are read and various rituals take place. On the final day, there is a procession. In life, if we had Karma points for every good deeds we do – for each good karma we would get 100 million Karma points. On the contrary, every bad deed would deduct Karma points in equal amount.

During the final procession of the monks, they recite hymns and the devotees carry a statue of Lord Buddha. Innumerous religious scriptures ( Kajur texts) are packed in the form of books wrapped in plastic and had wooden cover. The visitor seeks blessings and the Holy scriptures are made to touch their forehead. At times, the mischievous kids strike it hard on the devotees’ head! I do not know why. 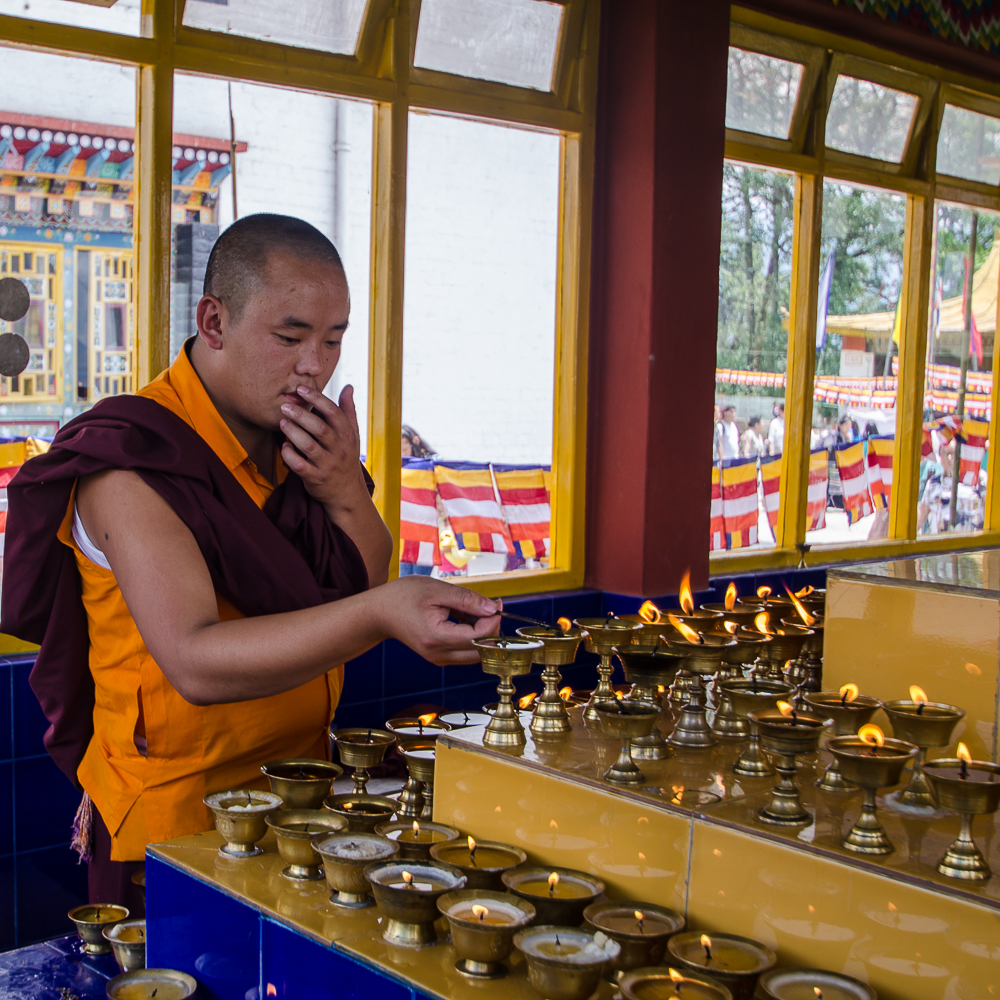 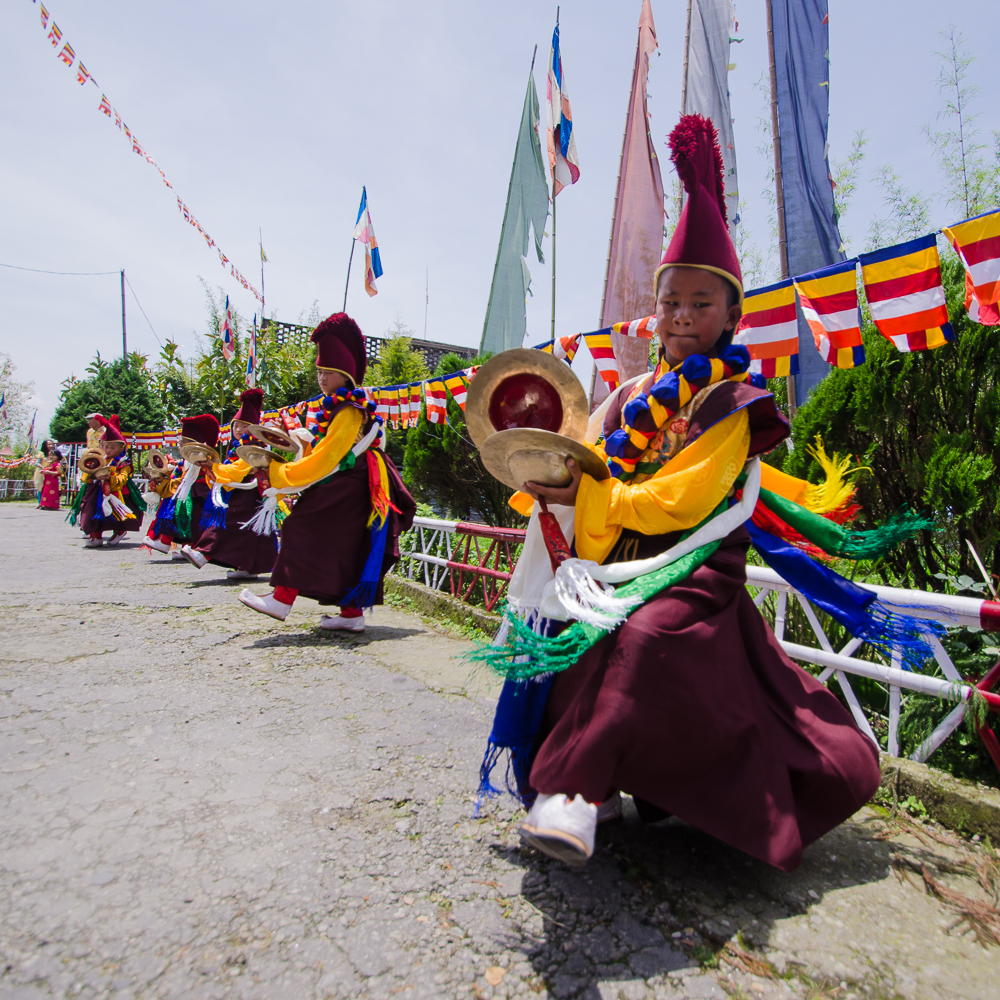 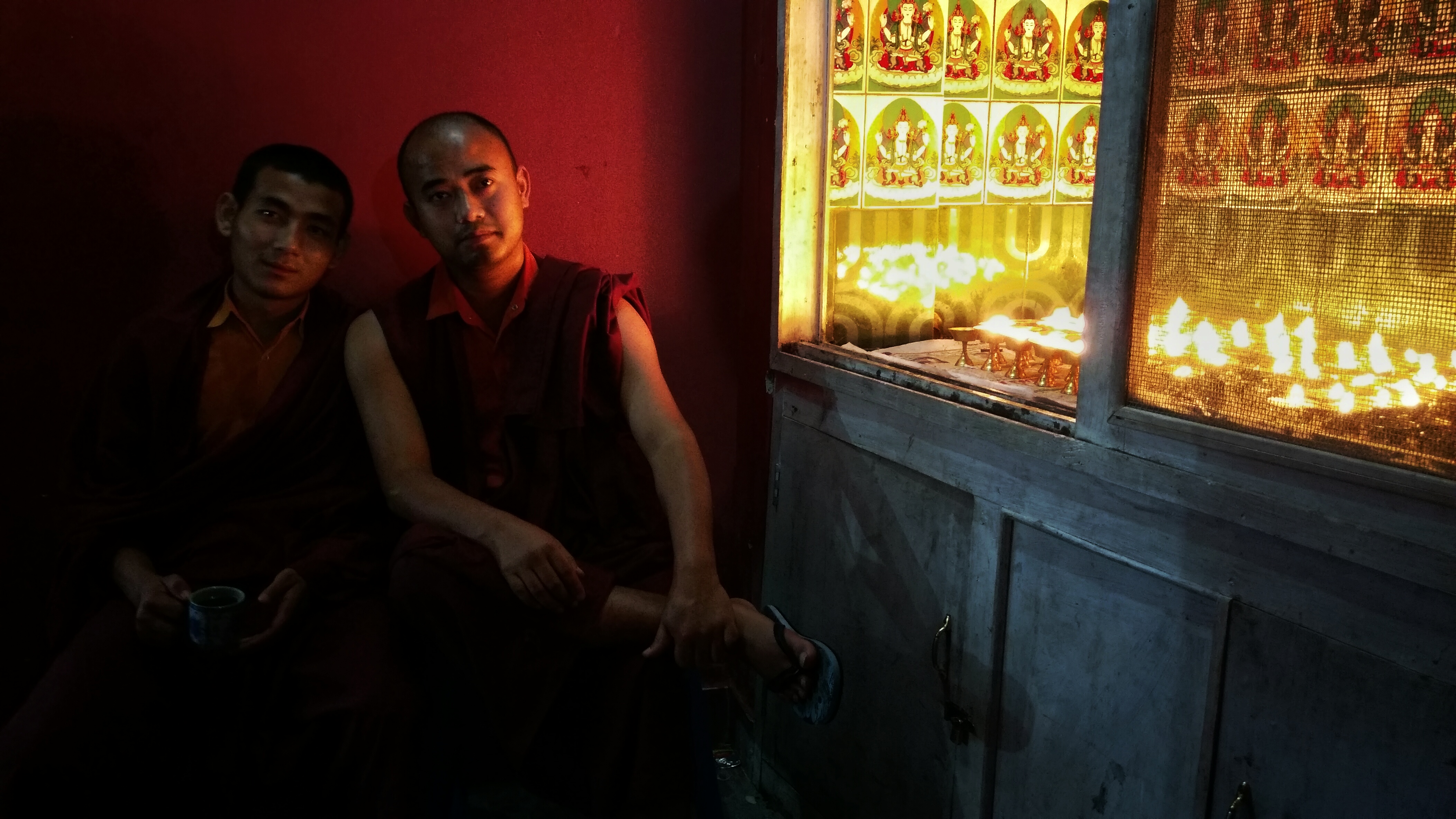 Kajur, the sacred Buddhist texts is a collection of over a thousand different books in some 110 volumes in carved wood block prints and contains teachings and words of Buddha. These books reached Tibet more than a thousand years ago and were translated to Tibetan from Sanskrit.

The procession ends at the big monastery of the grand palace. This festival is very very sacred to the Mahayana Buddhists. The Mahayana Buddhists, are one of the two major sects of Buddhism and is the majority. Buddhists are broadly classified to the Upper Wheel and the Lower Wheel. Mahayana refers to the upper wheel. The Buddhists gather in the main monastery and light up butter lamps. 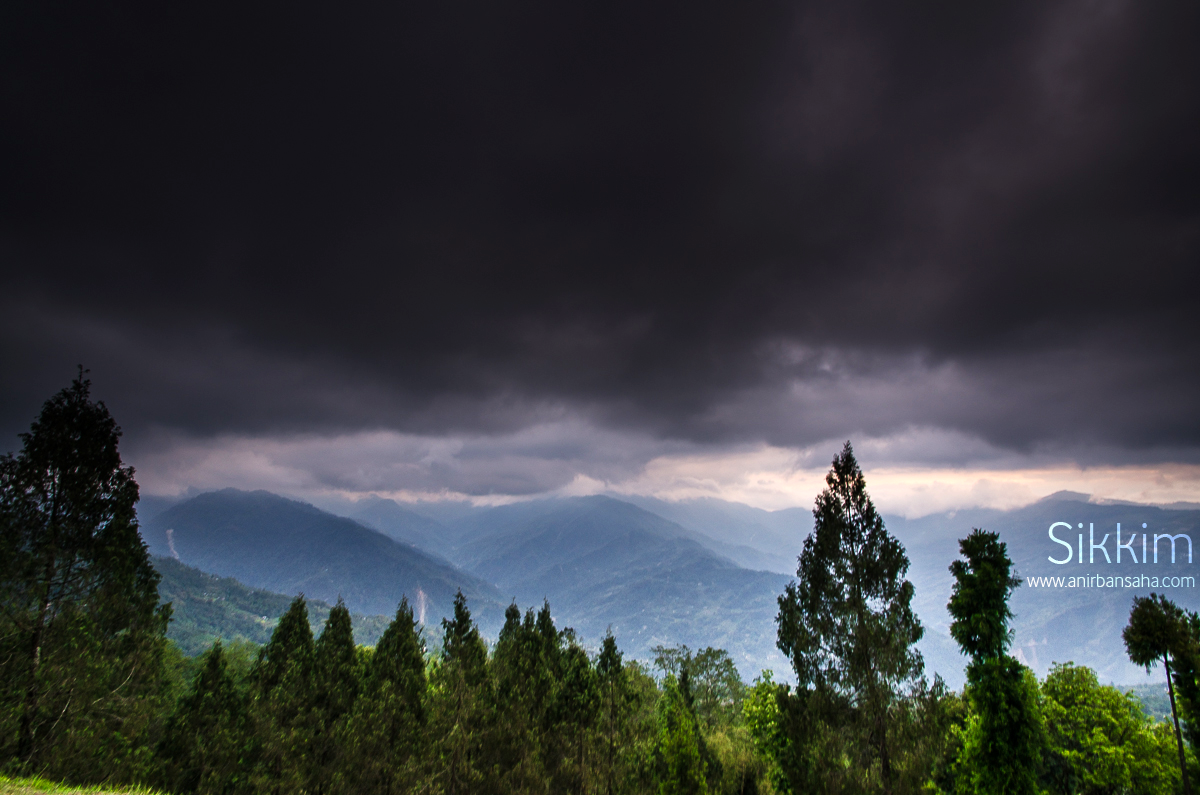 The dark clouds that covered us all through out.