Too many things to scribble down, too many photographs to fit into one singular blogpost. I shall start with an apology : I apologise for behaving like a pessimist, and to a certain extent – demotivating my circles from participating in the peace protest held in Kolkata. I reconsidered it this morning, and decided to be a part of it. I come back inspired and I write this.  I am inspired by the youth of Kolkata. The way they came in thousands, the way they controlled themselves – inspired me.

Over the last few days, Facebook messages were exchanged, wall-posts made, circulating and contemplating a peace march against the Delhi gang rape case.  I never expected Kolkata youth to be out there on the streets in the picnic season protesting. I reached the spot and I saw the mass, I said to myself, “Holy *uck !” .. I rushed through, dodging the lines, asked few reporters who said 1900+ people were there. I rushed through, the tally rose to 3000+ by the time, I reached Birla Planetarium. The police confirmed a 5000 approximately at the end of the rally. I will not be surprised, if there were as many as 6000+ people. So much for a cause, spread through the social media – Facebook, Twitter and even emails… the response was heart warming. I personally know that emails were doing round in the reputed IT firm – CTS, the same mail got forwarded in TCS as well, specially the project I am in.

It was peaceful, with few sloganeering in between. The Police personnel at the end of the march, exclaimed, “Eta Kolkata.. Ami khusi je aajke eta hoyeche eto bhalo bhabe” ( “This is Kolkata, I am happy this has happened here and in such a peaceful way” )

The march has invoked very mixed feelings. Primarily, there was no agenda, the organizers
were very unsure of what they wanted. Some of them said, we should shout out slogans,
others said that it was a peaceful march and hence no slogans. They mentioned that they
didn’t have the permission for shouting. I saw so many people, laughing, make fun and just
clicking photographs, once with a candle, and once without them. It wasn’t aplace to party
right. We were walking for a cause, and I felt the cause got lost in the walk. There was this
group of 6-7 very well dressed girls, each of them with a placard, shouting out “ We want
justice, we want justice” . But when someone asked them, what justice they wanted, they
were hardly able to say something..It struck me like a frenzy, a trend..that yes, I was there,
and Facebooks photos in pretty poses to confirm the presence..For the first 1 and a half
hour or so, I was telling in my head to myself , “ I was right, these things are not going to
help in anyway..will never again come for this kind of a walk”

But after the mob crossed st. Pauls Cathedral, we had candles lit and somebody started
saying ,”1.2.3.4… RAPE CASES NO MORE” and the whole crowd erupted …It was a moment
I would never forget. Each one of us were shouting at the top of our voices. The anger, the
outrage against the system against the society, against the administration and of course
against the rapists had acquired a voice, a momentum…I felt as if we would change, for the
first time in that entire walk, I felt optimistic, I felt that yes we care; we show that we care
and we will prove that we care. The enigma of that moment was impeccable.

Now, that I have reached home, I am happy that I went for the march, it has infused a sense
of self confidence. I just hope this is the start of a new beginning and not the end of the
same story.

Asked about the protest and the role of the social media,  Anish Chakraborty says,

The question was what we could do with an idea of a protest. The idea that spread through a social media like wildfire. The transparency of the whole thing and it’s absence of political stigma brought people from all the ways of life. It was all through public forums and word of mouth. It shows the power of the social media to bring together people for a cause.

I say – Rapes will continue, the crime against women shall continue, unless two things are done. An overwhelming majority of the crowd today is from the generation I belong to.. its my generation. We need to promise ourselves, and educate our children to respect the other gender, and feel them as equals… Trust me, education will remove the curse mostly, but few shall remain. For them, stricter and faster action from the administrations side is required. What we staged today, was a rising voice of this generation against the crime.. and a wish for faster actions.
But I am apprehensive about the Governments’ stand on this. After the brutal Delhi Gang rape in Delhi, 2 rapes were reported from Delhi, one from Siliguri ( West Bengal ), one from Tripura and one from Odisha.. All in a span of a week, and most of them – being brutal gang rapes.
I condemn this. I am happy, I was a part of this, I am happy that I am blog posting about this, I am happy that I have photographed this and this shall remain in my blog as long as the blog stays. 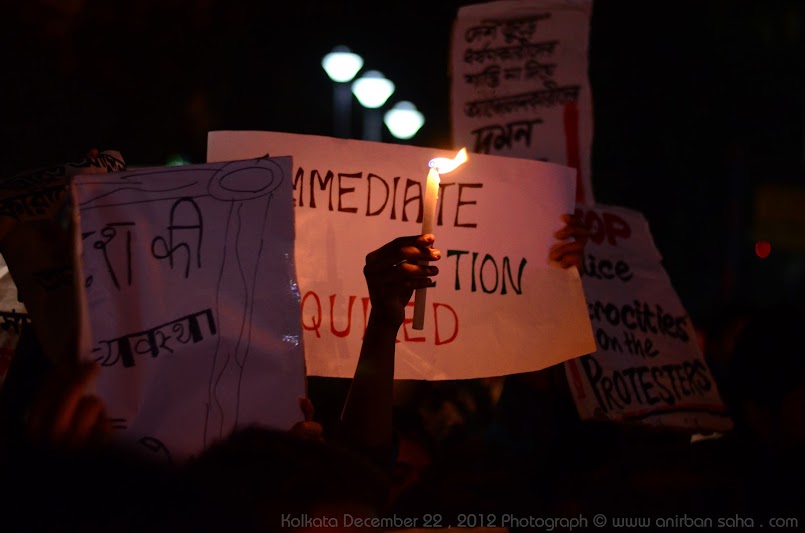 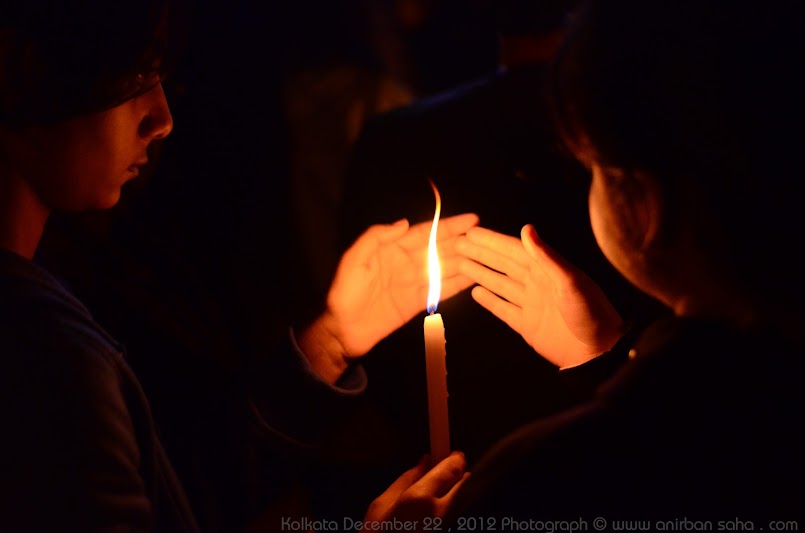 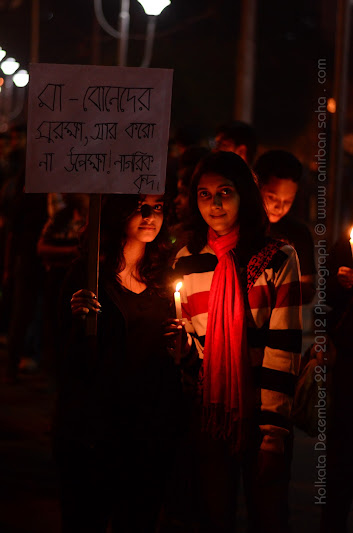 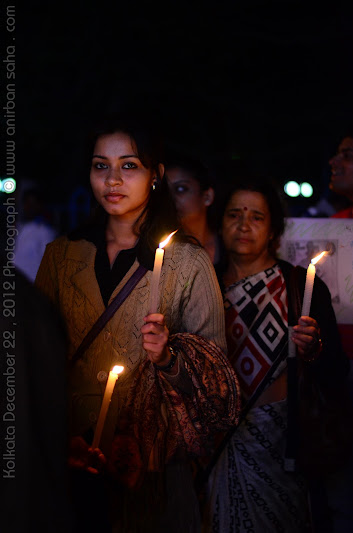 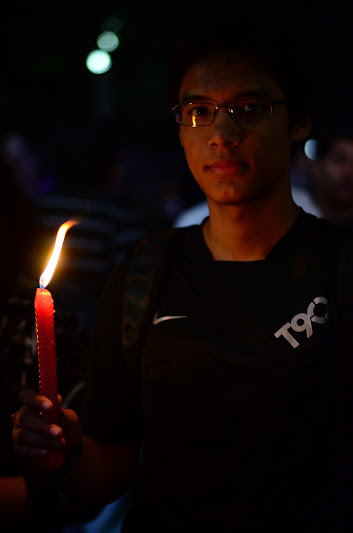 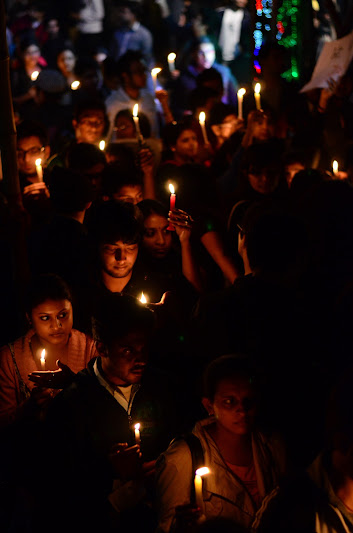