Few snapshots describing Kolkata’s mood in the morning. These shots were mainly taken in the northern part of Kolkata during 7:00 am to 9:00 am. 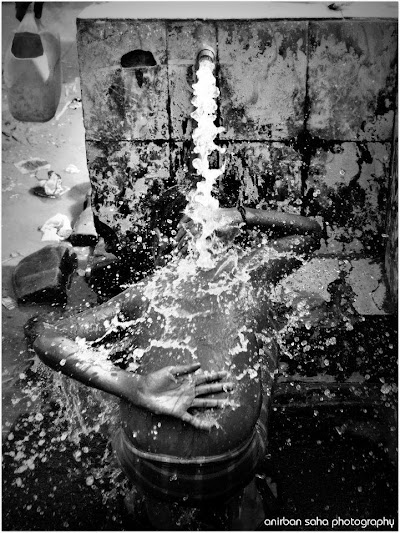 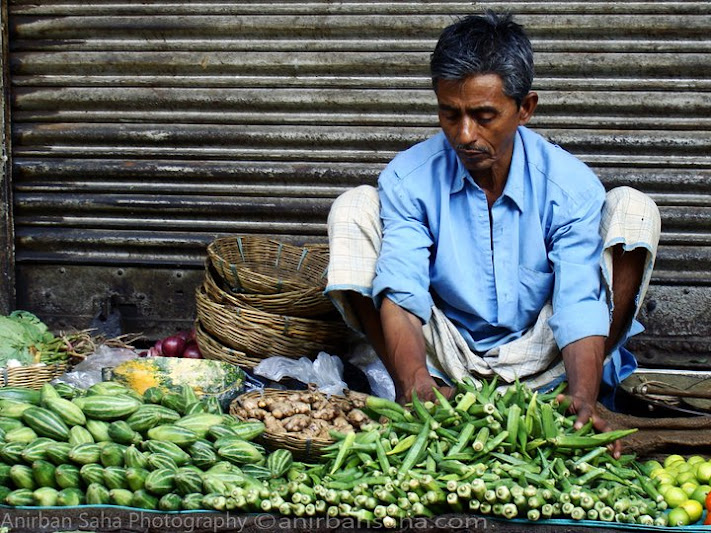 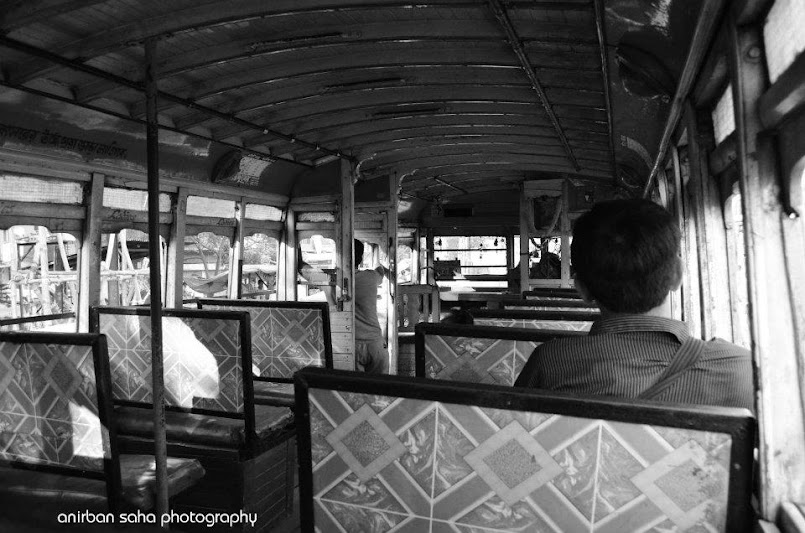 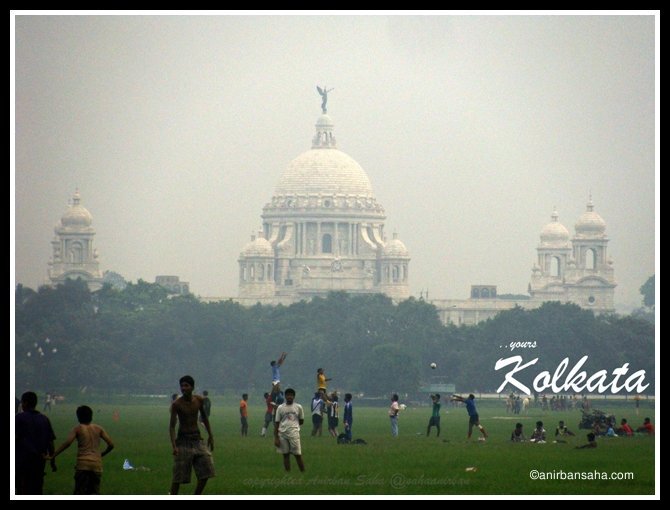 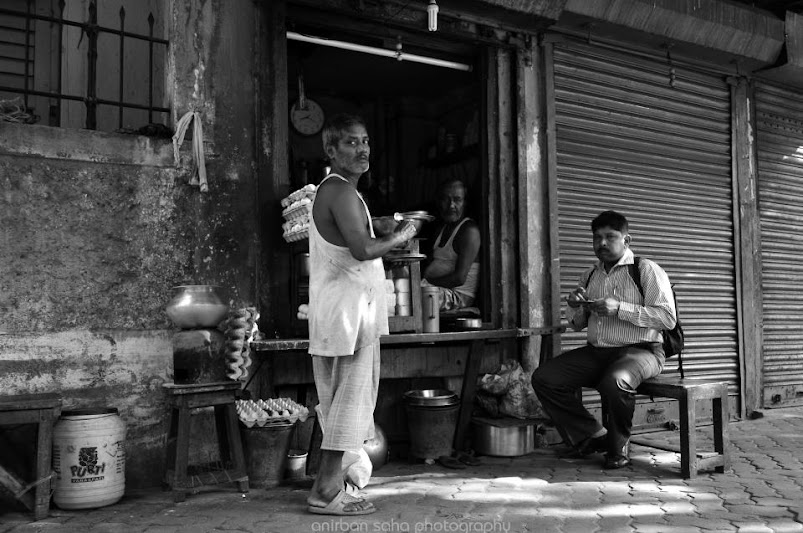 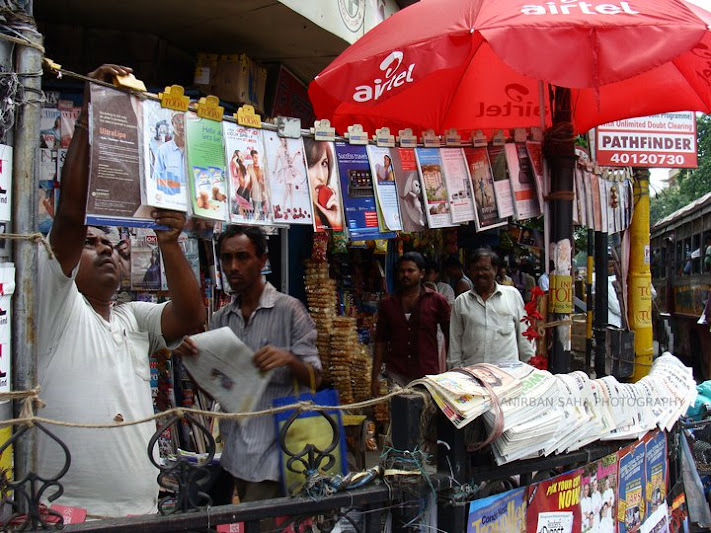 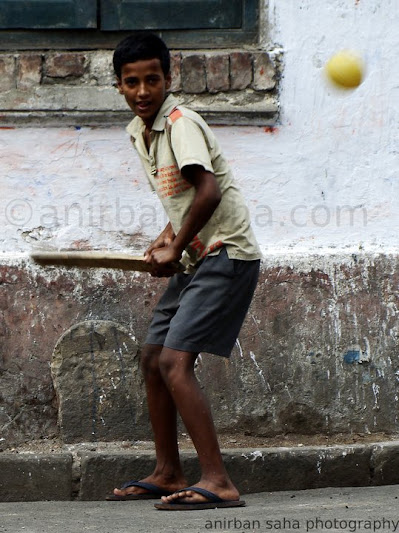 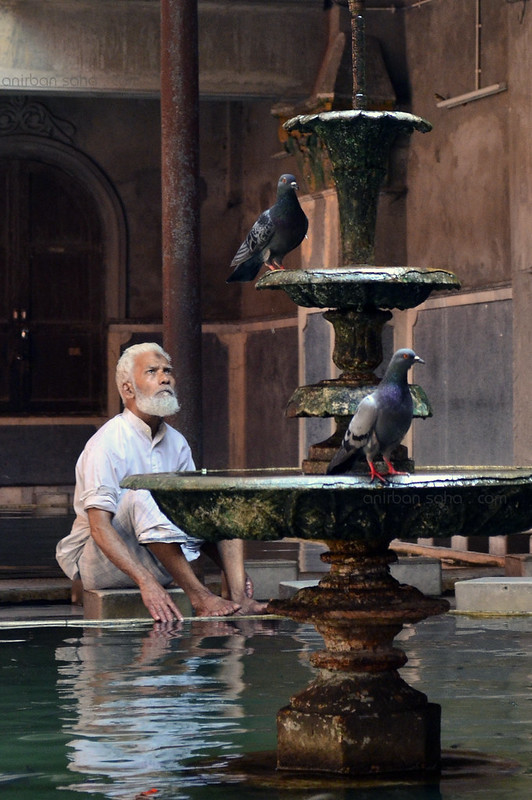 And one familiar sight , every morning in North Kolkata is …

Friends, the series is not yet over, this is just the start… Do leave your suggestions for improvement. .. or development of the theme..
Photograph : Anirban Saha Photography.