This blog post is about the National Geographic Channel Insta-Walk Kolkata, sponsored by Samsung Galaxy 2. I was short listed in the 20 selected by NatGeo, and I felt privileged. The best ever Saturday continued to have its effect on the Sunday morning and I loved the entire photo walk.

More inspiring that anything / anyone else that I could have imagined to inspire me, was the guy from Calcutta walks. He has a complicated name, shortened to “Ifte”. He helps visitors tour and takes them through the heritage of the city and has been doing it for the last 7.5 years. A former student of St. Xaviers, he is an avid reader and his passion exudes through his body language. When I approached him for a guest blog post on this site, I found out he does not like writing and has been refusing prominent English newspapers in Kolkata. Towards the end of this blog post, I will paste the contact details of Calcutta Walks, so that you guys, if interested, can get in touch with him.

So, the photo walk: It started at 8 AM, Girish Park Metro station Gate #1. I met few people whom I have been friends with for a long time over Facebook. Met Shimul da after ages. I’ll try to remember every little detail that I can, while processing the photographs and I’ll share it with you. And as Ifte said, I should not write about the history or the facts but about my experience.

Calcutta: The Black Town – The White town.
The Central Avenue separates the City of Joy, Kolkata, into two parts. The southern part – areas adjoining the Maidan – St Paul’s Cathedral, the Raj Bhawan, the now GPO (previously Fort William), the present Dalhousie area were inhabited by the British or the Whites. While the original inhabitants were pushed towards the northern half. The locality became densely populated with narrower roads and buildings closely built to each other, often sharing the walls. That part of Kolkata used to be Sutanuti – one of the three villages that were developed to become the modern city of then Calcutta, now Kolkata. The modern roads were laid in 1930’s and often would we find structures in the middle of the streets. For example – The red temple near Sobhabazaar Sutanuti Metro station or the house of Girish Ghosh in North Kolkata.

Calcutta was the second city to trade with the Americans. The first import from America being ice, in the late 1700’s. The Chatu Babu Lattu babu’s home that we often see near Manicktala was built by Rajdulal Deb. He is referred to first Bengali millionaire. He used to be the servant of the local landlord, not so far away. He had a keen interest in shipping and often conversed with the locals near the river Ganges, which too wasn’t far away. Once his landlord gave him about fifteen thousand rupees. He kept it with him and went near the river. That time there was a ship wreck and as was the custom those days, I am told, the articles recovered were being auctioned. Rajdulal Deb knew from his sources that those were non-perishable items. While the rest of the bidders were bidding for a thousand or two bucks, he bid all the money he had. Later when the Americans came to get the goods, he sold them back to the traders for a hundred and fifteen thousand rupees. The hundred thousand rupees was not accepted by the landlord who asked Rajdulal to keep it with him, as he was too smart to remain a servant to him. Rajdulal thus became a millionaire and then a business man. He set up his business and was one of the most influential men in Indo-American trade. Bottle neck as you might refer him as, he had a ship named after him. While he was known to be a very enterprising man and for making money, his sons – Chatu babu and Lattu babu were well known to waste money. Later Ananda deb, re united the entire family and formed a trust.
PS: Rajdulal’s accountant has a street named after him now. Now you know how influential they were.

I had never visited the lanes of Sutanuti and now that I have seen it once, I’ll again make my way to it. There is this lane which houses different houses of different architecture – few native Bengali architecture while the opposite house has double arched Italian architecture. Fascinating. Ifte, the guide showed us different remains of the old sewage pipes which has “Glasgow” engraved on it. While a lot of raw materials were shipped outside India to support the Industrial revolution, they did not have much to give us back. They made finished articles and sold them back to us. The pipes were however used in the ship to balance the weight of the ship.

Another new thing that I learnt was the use of the Lions symbol. I had often wondered why exactly Lions were used as the British Empires’ symbol. It was a concept from India and they were used to invoke fear among the Indians and establish their dominion. The British put big lion’s statues on the British Government buildings, the first being the modern day Governor’s house. All families loyal to the British had put lions up on their door. However at first the British soldiers did not like the idea and used to knock the lion statues down. The Indian families used to put up a new one. The British did break that again and it was like a game till the point in time when the British soldiers were made to believe that the Indian families were putting up smaller lions, less fierce compared to that of the British. Ifte spoke about the Sobhabazaar Rajbari but most of it was already known to me. What I did not know was there was this Mayor’s court behind the Rajbaari. Any case involving the people of the black town was settled in the court presided by the Sobhabazaar Raja. If it in any way involved the British, they were taken to the court of the White Town. Sobhabazaar Raajbari – the one we know as the seat of the Company Pujo, was the centre of Fun and Frolic. ..

I’ll write no more. I’ll paste for you few snapshots taken during the Insta-Walk and for the first time, I’ll go public with my Instagram URL. Click on the instagram icon I pasted just above. Well, do follow me at Instagram, knowing fully well, I am not at all good with the mobile camera and Instagram for me meant only my niece or my closest of friends. It is for the first time I will be mass uploading photographs on my Instagram. I square framed all, as we were supposed to upload to Instagram and share it via Facebook and Twitter. 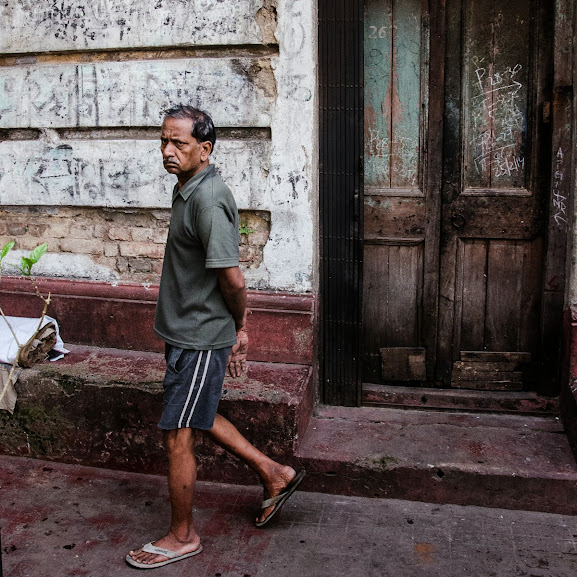 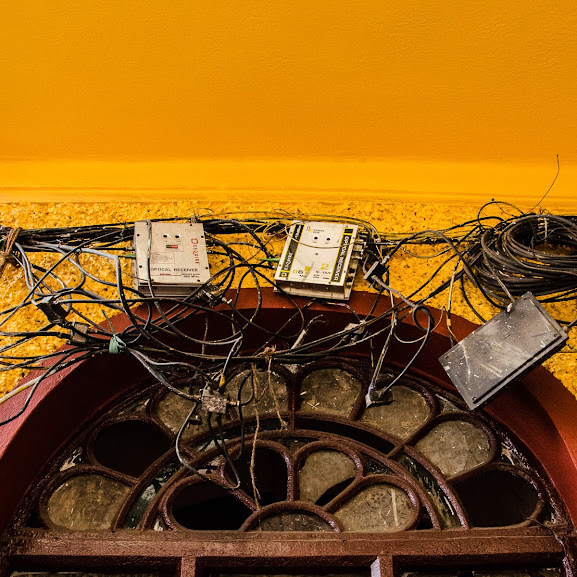 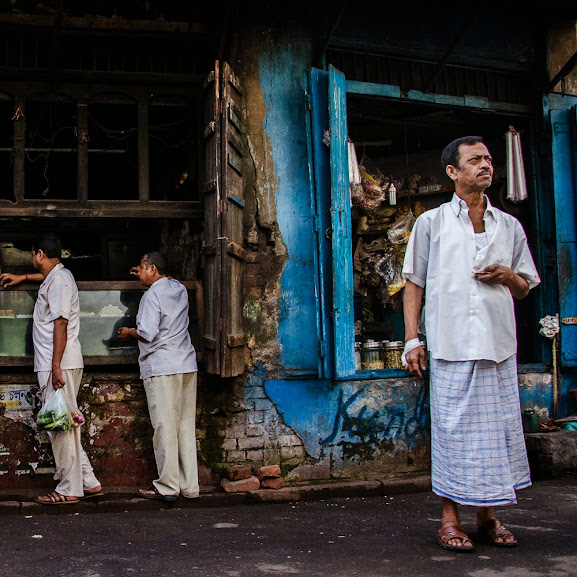 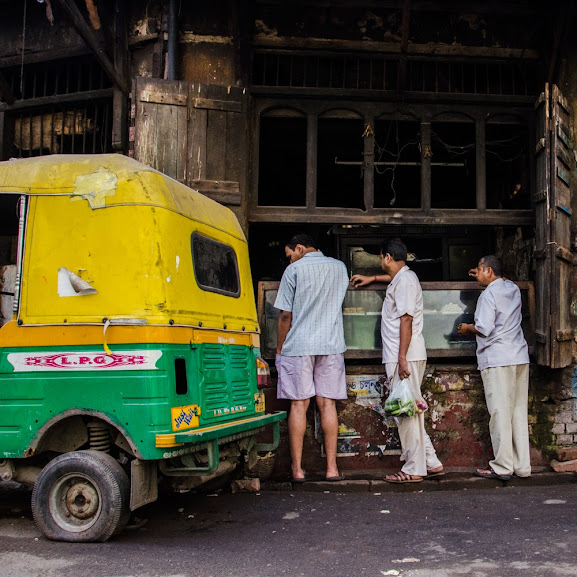 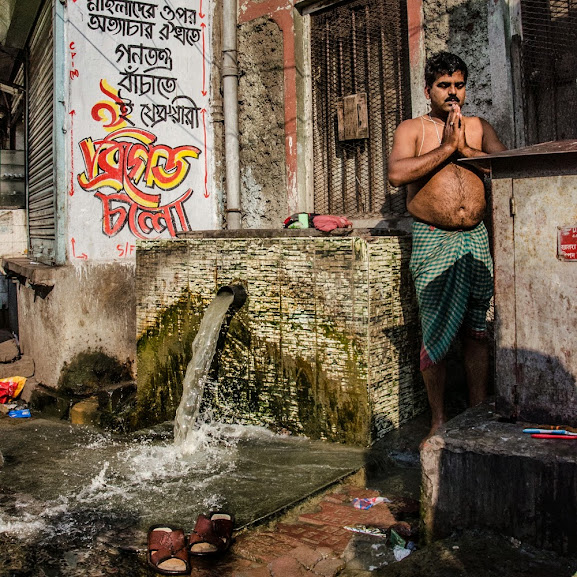 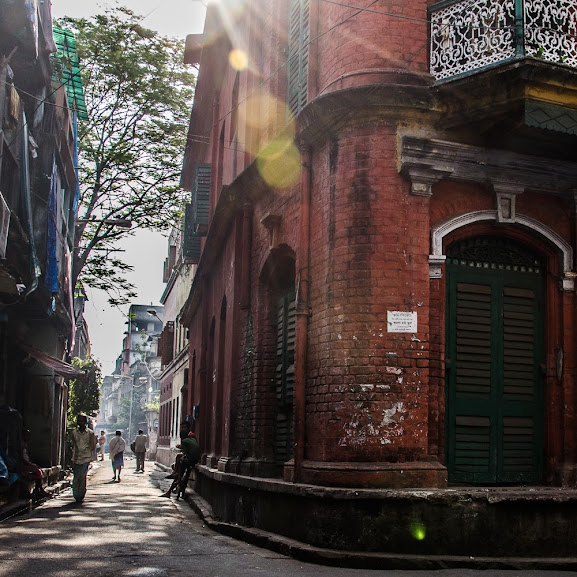 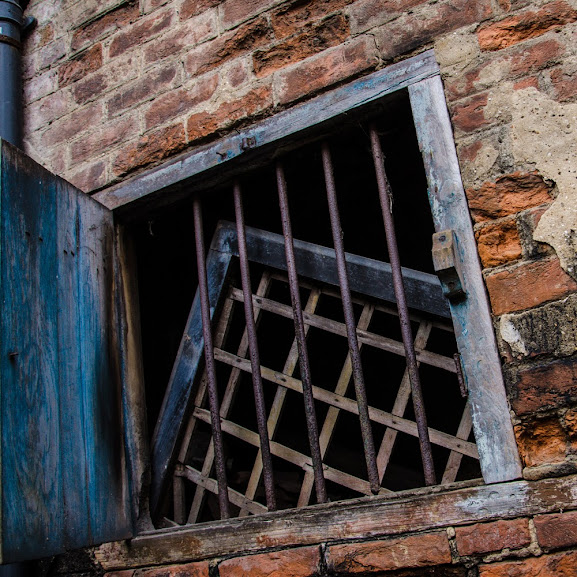 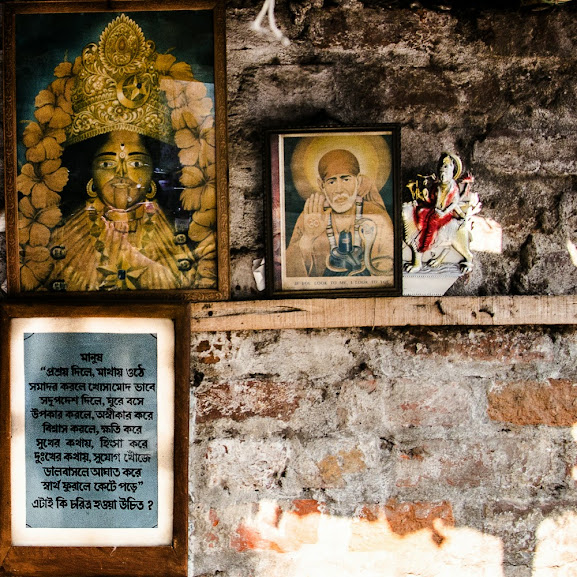 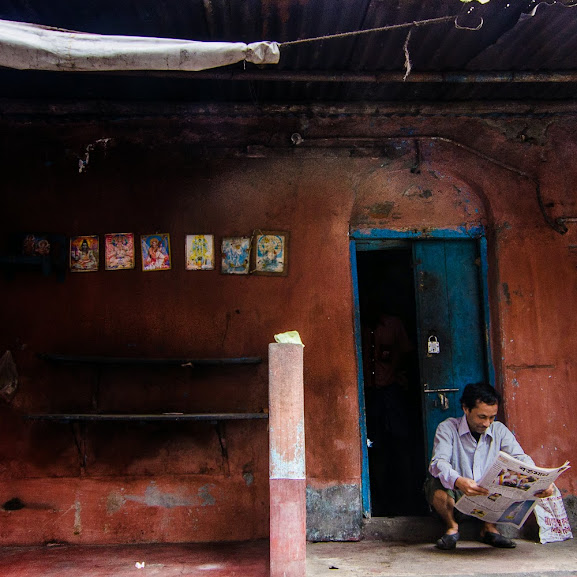 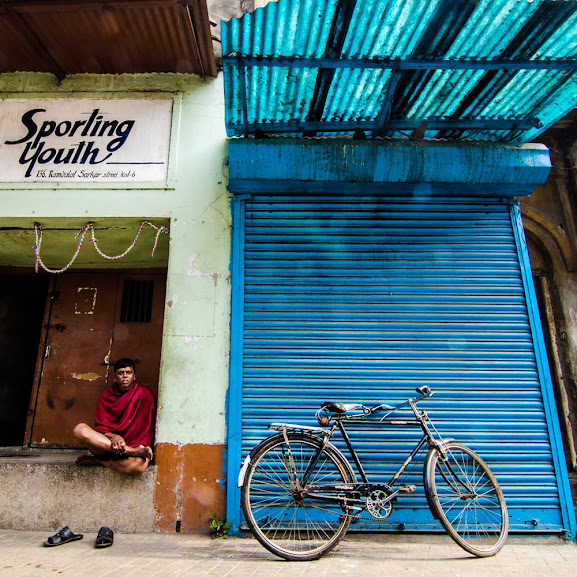 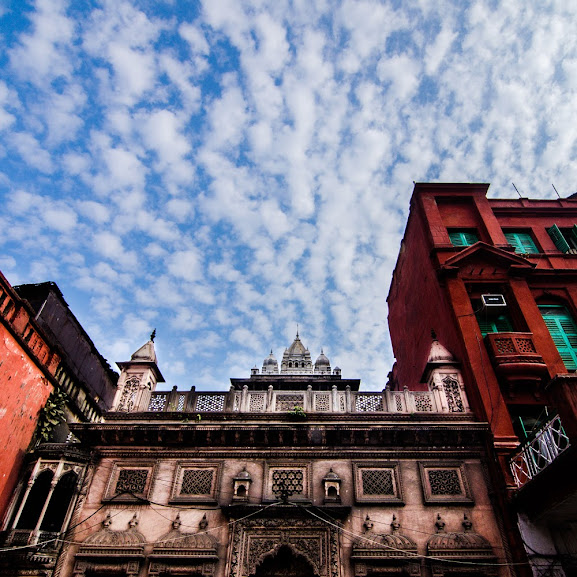 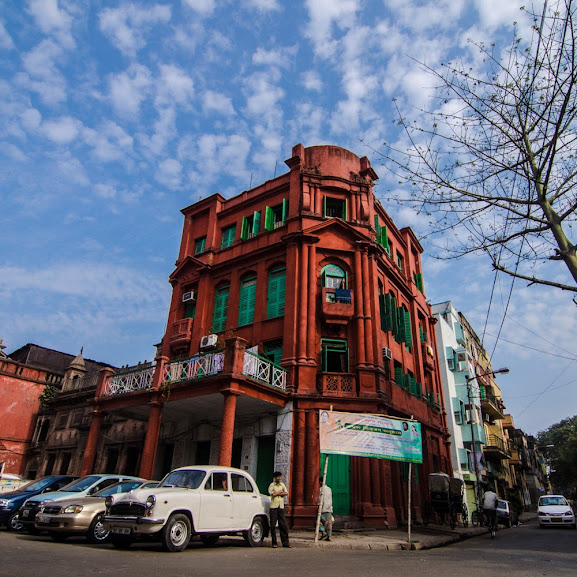 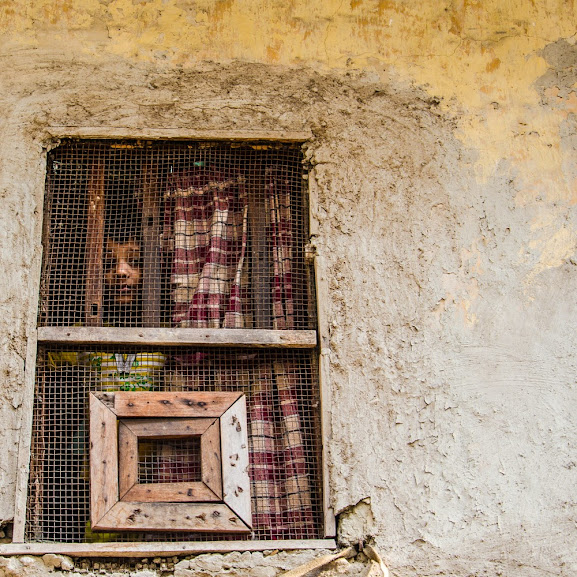 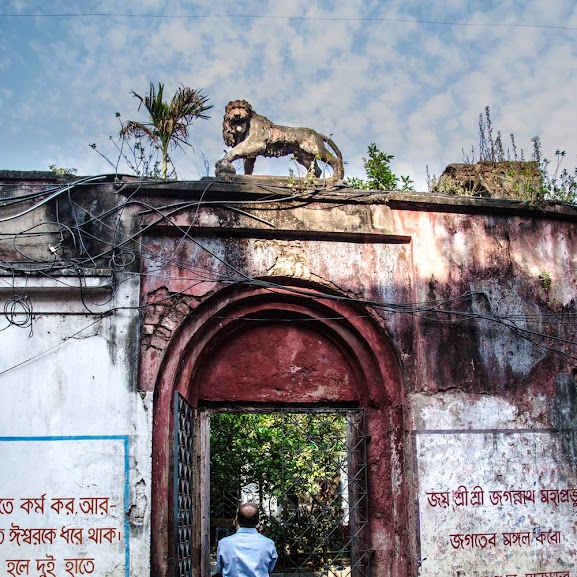 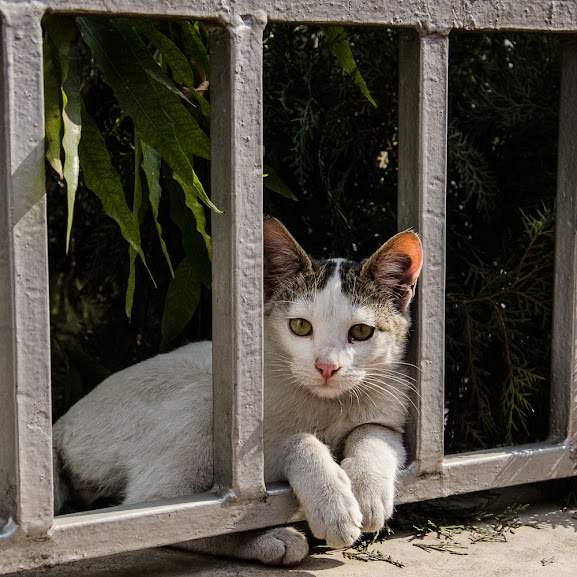 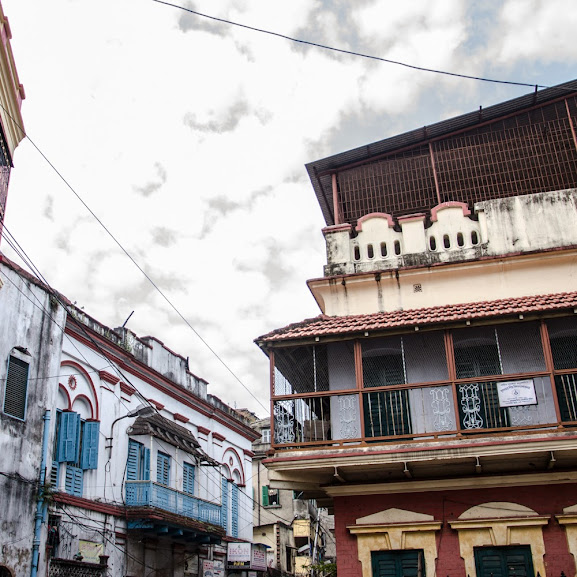 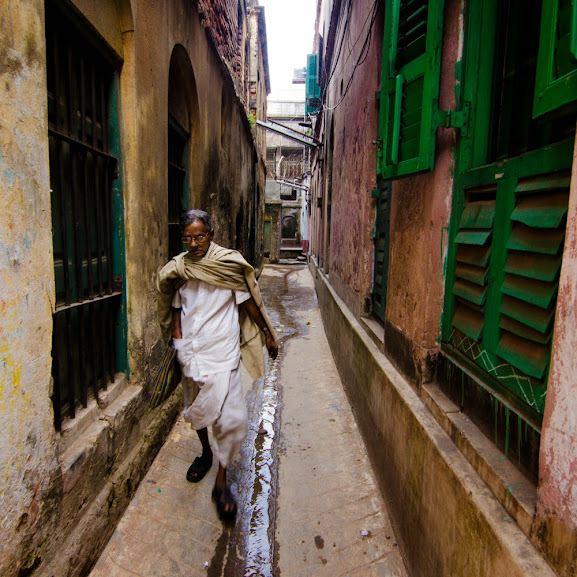 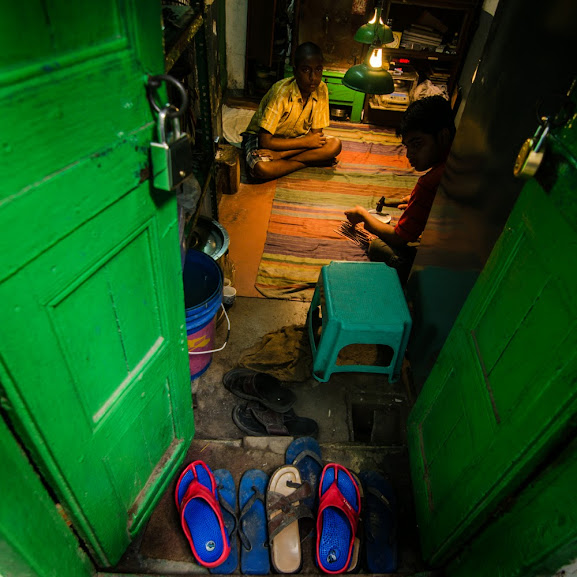 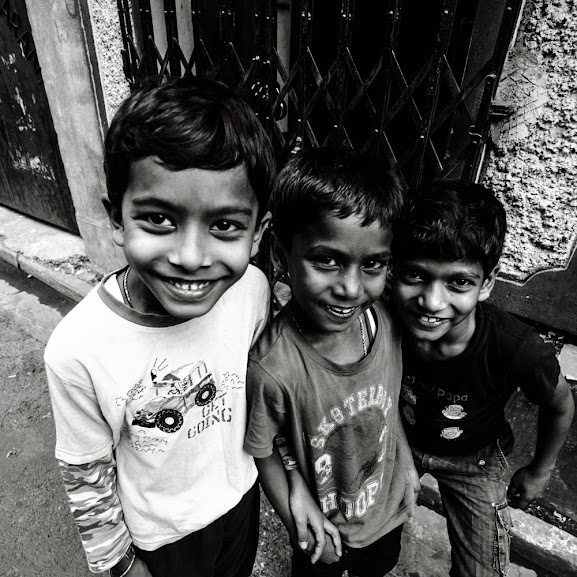 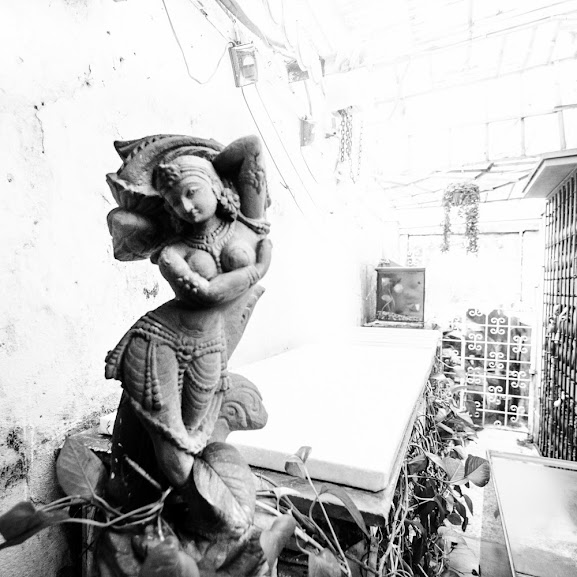 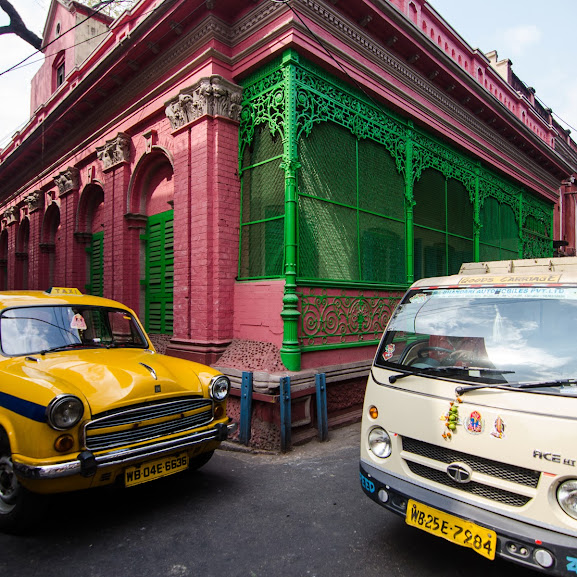 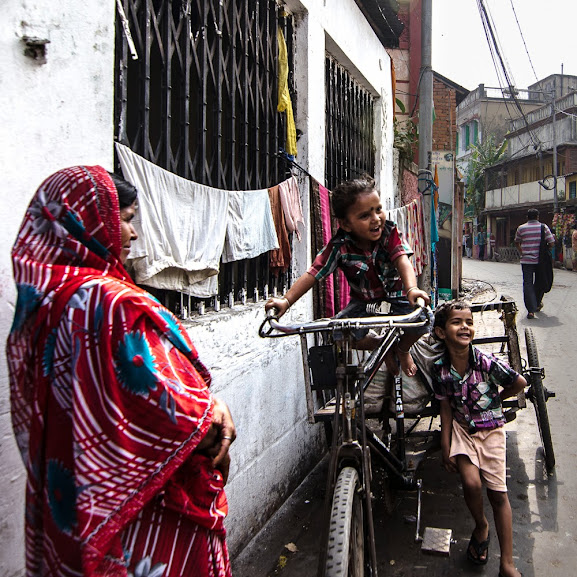 Do one thing, go to Instagram and show some love,

Do leave for me, your honest reviews of the photographs and yes, if you find any flaw in my write up please let me know. If you like this article, forget not to Like or share this in all social media platforms available. Loads of good wishes, Anirban.