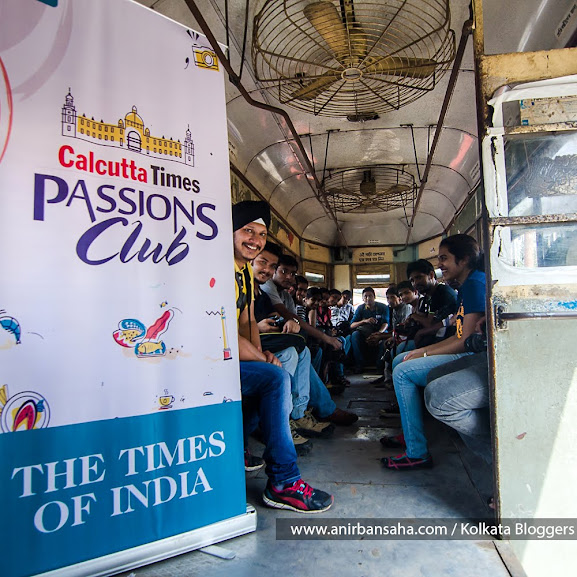 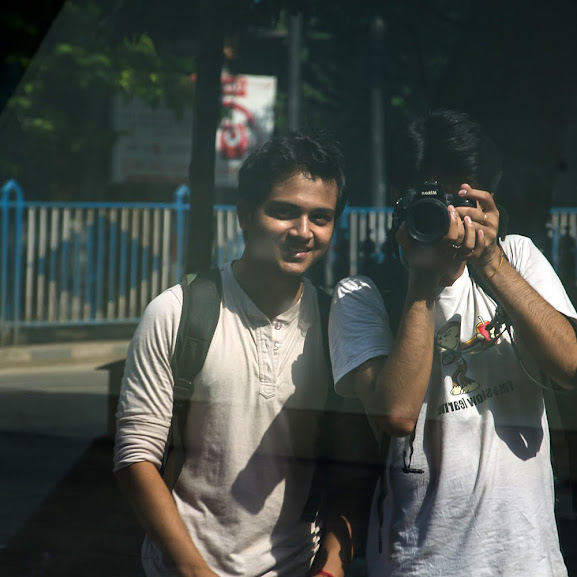 It is always fun working with any initiative of The Times of India, here in Calcutta. We had previously collaborated for the Apeejay Kolkata Literary Festival 2015, Happy Streets and for Calcutta Boys’ Schools fest – Concord 2015. They promise more fun and even more interaction this time with their newest initiative in this city – Calcutta Times Passions Club. They have very rightly pointed out three major passions, this city has – FOOD, Heritage and clicking photographs.

When Jit asked me to be a part of this, I would definitely not have said an “NO”. I was very secretly wishing to be invited, anyway. I picked up my camera after a long time and had hit the streets of Calcutta. The walk was directed by Manjit Singh Hoonjan. Being the founder of Calcutta Photo tours, he is an authoritative and popular figure in the photo walking circuits in this city. We are friends over Facebook for over a couple of years, but it is only this time that we could manage to meet and talk to each other. With me in this Photowalk, representing Kolkata Bloggers, was Rimbik. An alumnus of St. Paul’s Mission School, this guy is a very humble and popular student in St. Xaviers College Kolkata.

The theme was “Transport of Calcutta”. When we speak about “Transport of Calcutta”, a thousand images come to our minds. Rickshaws – the hand pulled, the cycled ones and the ones with motors, auto rickshaws, the famous iconic yellow ambassador taxis, their newer versions of the blue-white coloured “no refusal” taxis and their AC variant. The “public” buses, the “mini-bus” and the latest huge AC buses that rule the roads. When we are mentioning this, we should not forget – the three parallel lines of mass rapid transit in Calcutta. While the west has the circular rail lines, the center of Calcutta has one underground metro running from the north to south. The quintessential and iconic, tram that dominate the north and central Calcutta. Having said that, the water boats and the horse pulled chariot like carriages too, dot the city. Needless to say – cars, bikes, cycles.. Did I miss anything?

Last Sunday, all the enthusiasts met at 8 AM approximately at Dalhousie BBDBag bus stop. Then after a quick round of introduction, we headed towards Raj Bhawan and then Esplanade, a tram ride to Hastings and then a long walk to Princep Ghat.

And no, I could not cover all of the transport. I was there for a brief amount of time because I had to rush for the “Tales to Tell” book launch. You should look forward to Rimbik’s blog post.

What you need to do is to click on this link, join the group and stay connected: Calcutta Times Passion Trail – Photography.  They are also running this contest where you are required to upload your best shots to the group and elsewhere on the social media, with the hashtag “#ILoveKolkata”.

Be a part of the photo walk next time, it is always fun being with Manjit. Ask him questions about Kolkata and his answers would amaze you. 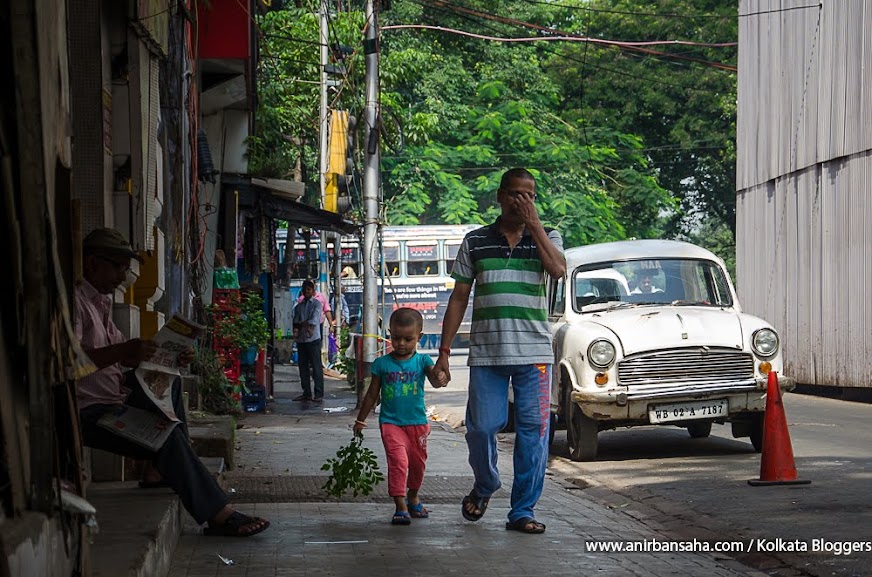 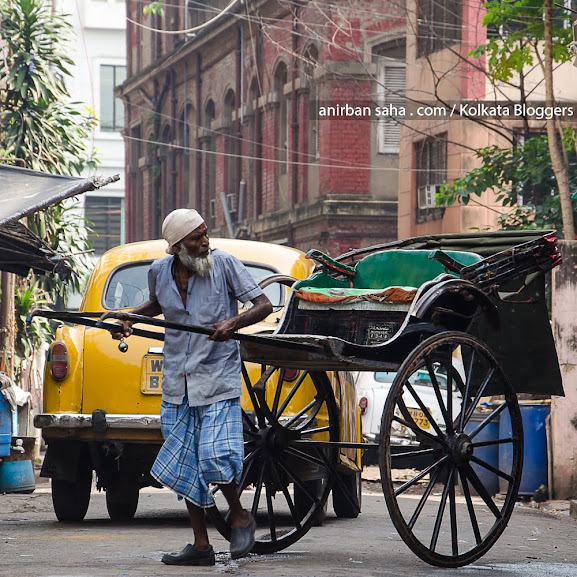 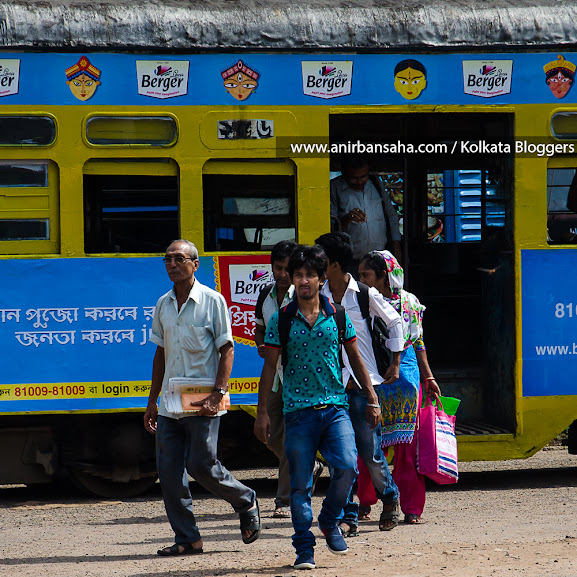 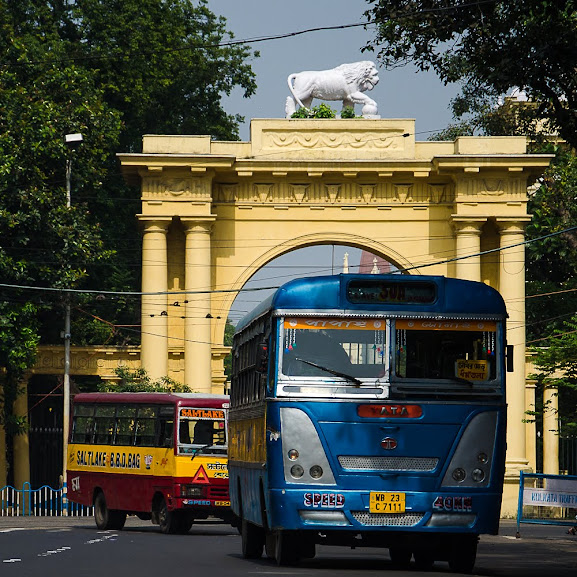 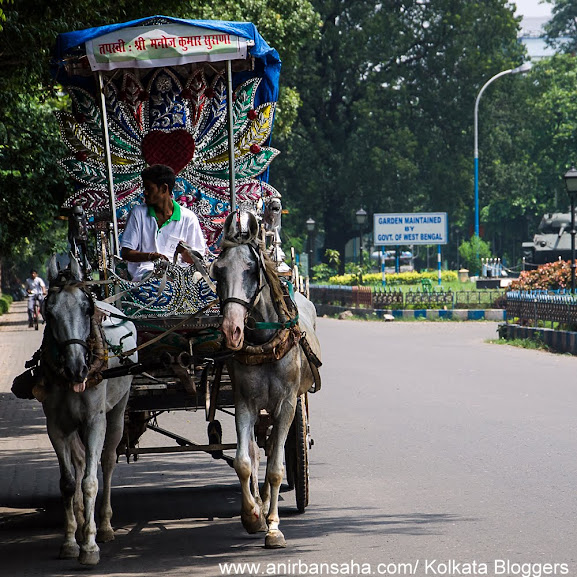