Kolkata, India’s first city of books and literature has not only a history of producing the best of litterateurs but also college street, which is a book lover’s paradise, the International Kolkata Book Fair, which is the worlds most attended celebration of books, and the three literature festivals – one which happens inside the International Kolkata Book Fair – The Kolkata Literature Festival. 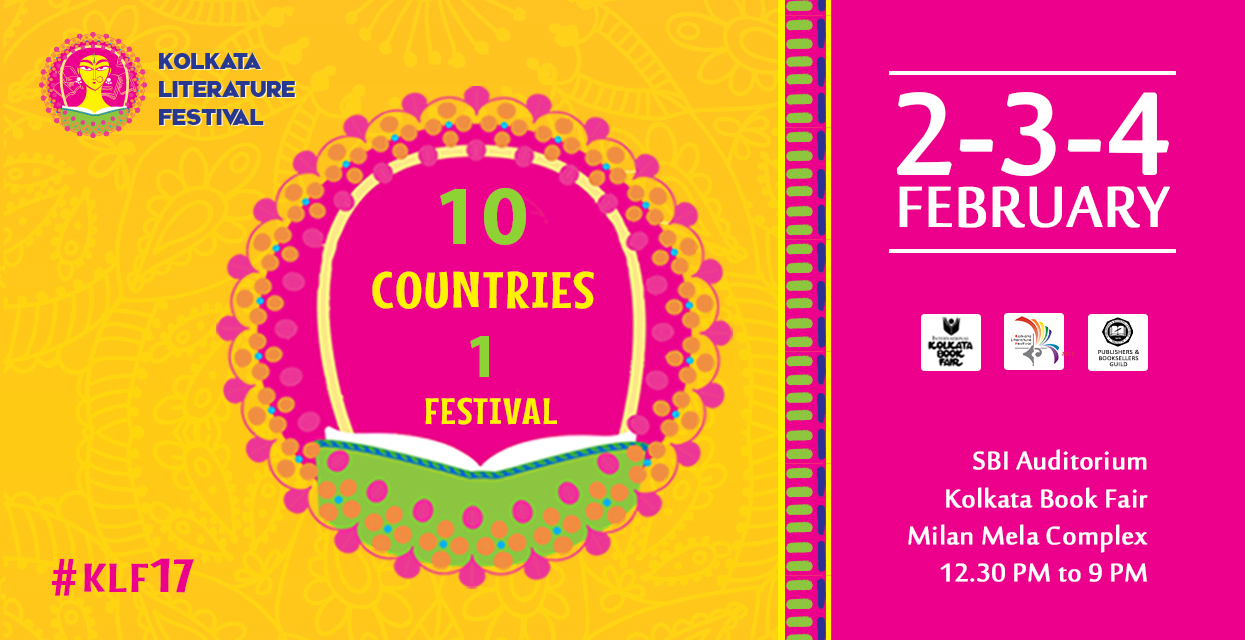 This year the Kolkata Literature Festival is no different; engaging authors from over ten countries and running four international projects parallelly, the three days 2-3-4 February 2017 is going to be literature lovers’ cloud-9-kind-of-an-arrangement. 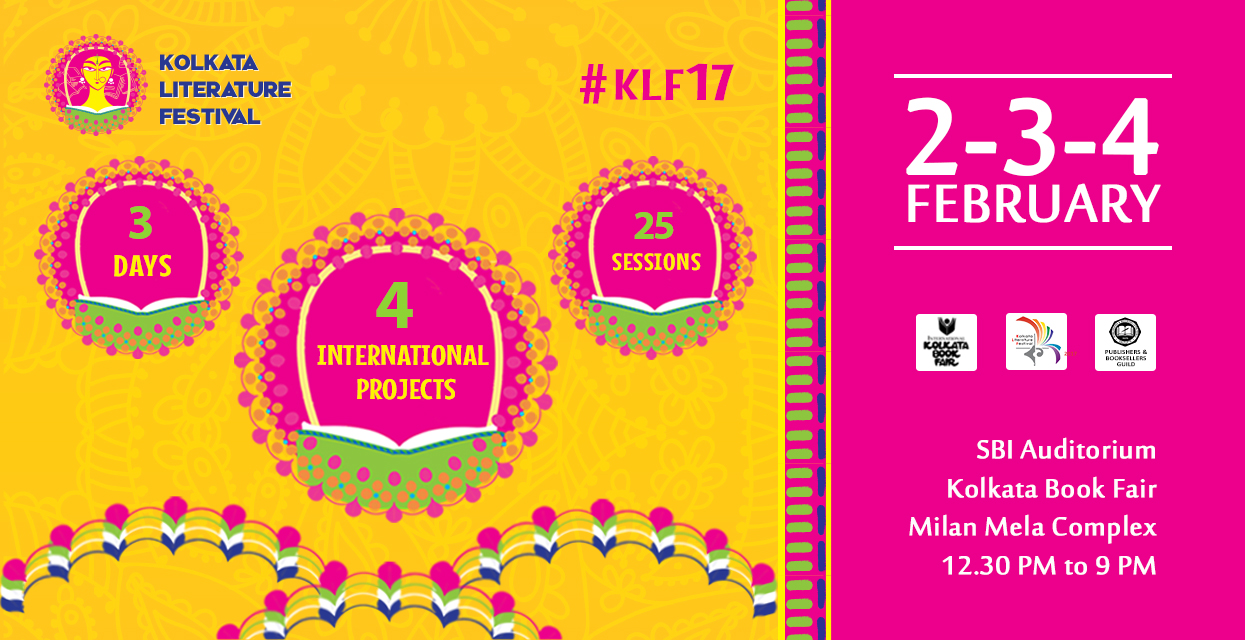 I’m particularly looking forward to “The valley, the city and the village” project where poet-writers from Wales Natalie Ann Holborow, Sion Tomos Owen and Sophie McKeand would tour Kolkata, Sunderbans and Shantiniketan. Later during this year, Bengali authors would visit Wales for a similar exercise. Later their experiences would be published in the book by the same name. 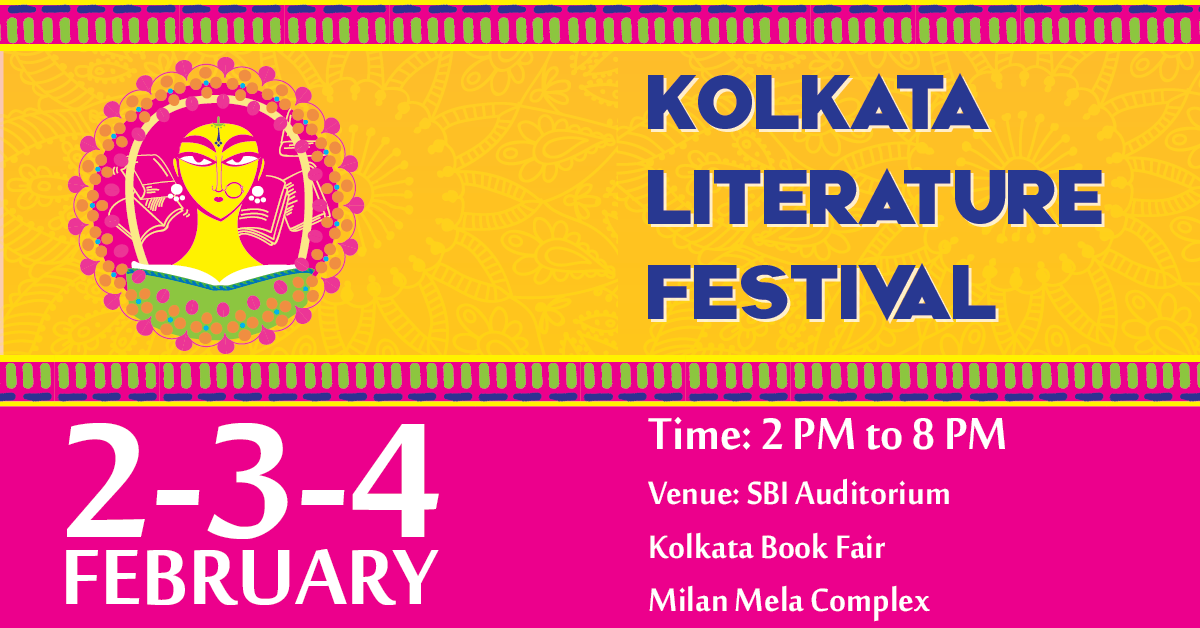 There’s a session of the Business Honchos who turned authors. Another session titled “What do I do with my sexuality?” which would be graced by Laxmi Tripathi, Manabi Bandhopadhyay of the other speakers. The Bengali session would be moderated by Tridib Chatterjee and the Hindi session by Yatinder Mishra. Divya Dutta would be launching her book during the second day of the Kolkata Literature Festival. This year’s Jnanpith awardee Sankha Ghosh would be present during the inauguration. Do check out the complete schedule on their website by clicking here. Stay connected online as well, follow the hashtag #KLF17.