This is the first blog post about the IVLP experience in the United States of America and I intend to address the basics in this post. This post is about IVLP – Youth Leaders: Finding Common Grounds. I request you to ask me more questions after you read this, either privately here or publicly dropping a comment below the post. 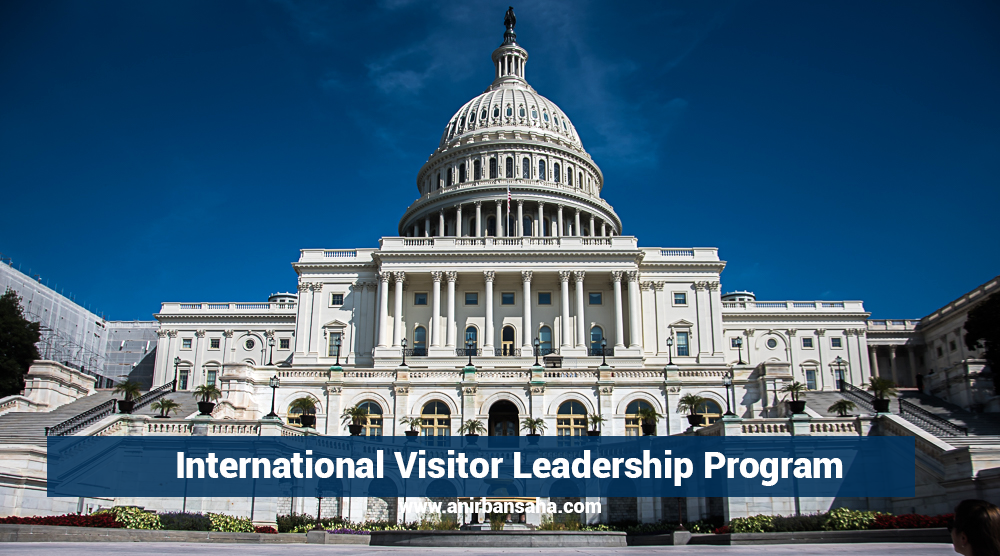 IVLP or the International Visitor Leadership Program, is one of the USA’s most prestigious exchange program funded by the Department of State. It is for leaders, working professionals who are in the middle of their career. Towards the end of the program, the visitor is expected to have a thorough understanding of the way the United States work, the problems the US faces /faced, solutions proposed and implemented and the kind of impact it had. More than that, it is more of the interpersonal connections that the visitors make among themselves and the Department of State that goes a long way, I’m told.

This exists for around 70 years and around 10% of their visitors went on to become the chiefs in their respective country or field of work. In India, former Prime Ministers Indira Gandhi, Morarji Desai and Atal B Vajpai were IVLP Alumni among the other notables. 330 former head of states / Heads of Governments and 19 current head of governments are IVLP alumni.

Visitors are chosen by the US Consulates in partner countries and there are no applications for this program. I was, in all probability, nominated by Mr. Rupam Sen of the US Consulate Kolkata and my nomination was debated in Delhi by Mr. Pardo and Mr. Posner, finally approved by Janice Brummond who is the program officer, South and Central Asia branch.

What are the International Visitors expected to do?

The visitors visit the Washington DC and 4 diverse communities in the United States over three weeks. They travel alone or in a group depending on the project’s theme. They are expected to meet professional counterparts in both the private and public sectors; explore American society, history, and culture; engage in home hospitality with American families to understand the diversity better.

This is a sub-regional project; with people from Afghanistan, Pakistan, India, Bangladesh and Sri Lanka. Youth Leadership is newly added to the list of IVLP themes. It’s a privilege to be a part of the IVLP 2017.

The Department of State outlined the following specific objectives for the project:

The places we are going to:

The participants of this present IVLP batch are:

Ms. Nargis Azaryun from Afghanistan. She is the director of “Youth for an Independent Afghanistan”.

Ms. Fahmida Mazid from Bangladesh. She is the National Student Affairs Secretary of Jatiotabadi Chatro Dol Central Committee, which is the Principal opposition party in Bangladesh.

Mr. Sagar Gangurde, Mr. Anirban Saha, Mr. Mir Ali Hashmath, Mr. Ruben Mascarenhas from India. Sagar is the director of Seeds of Peace, India Program. Mir is the founder and General secretary of Tamil Nadu Shia Muslim Jamaath. Ruben is the joint secretary of demographics research of the Aam Admi Party, the ruling political party in Delhi, India. Yours truly runs his own blog and owns a company called “Kolkata Bloggers”. Ruben couldn’t make it to the program.

Mr. Md. Adnan, Ms. Alishba, and Mr. Md. Rizwan Jaffar are representing Pakistan. Adnan is the editor of Balochistan Voices. Rizwan runs his NGOs and youth parliaments. He is also the news anchor of Aaj News, which I am told is popular in Pakistan. Alishba is the program manager of the United Global Organisation of Development.

From Sri Lanka, we have Mr. Asela Kelum Jayaweera Kankanamage, who is from the Ministry of Education in Sri Lanka. 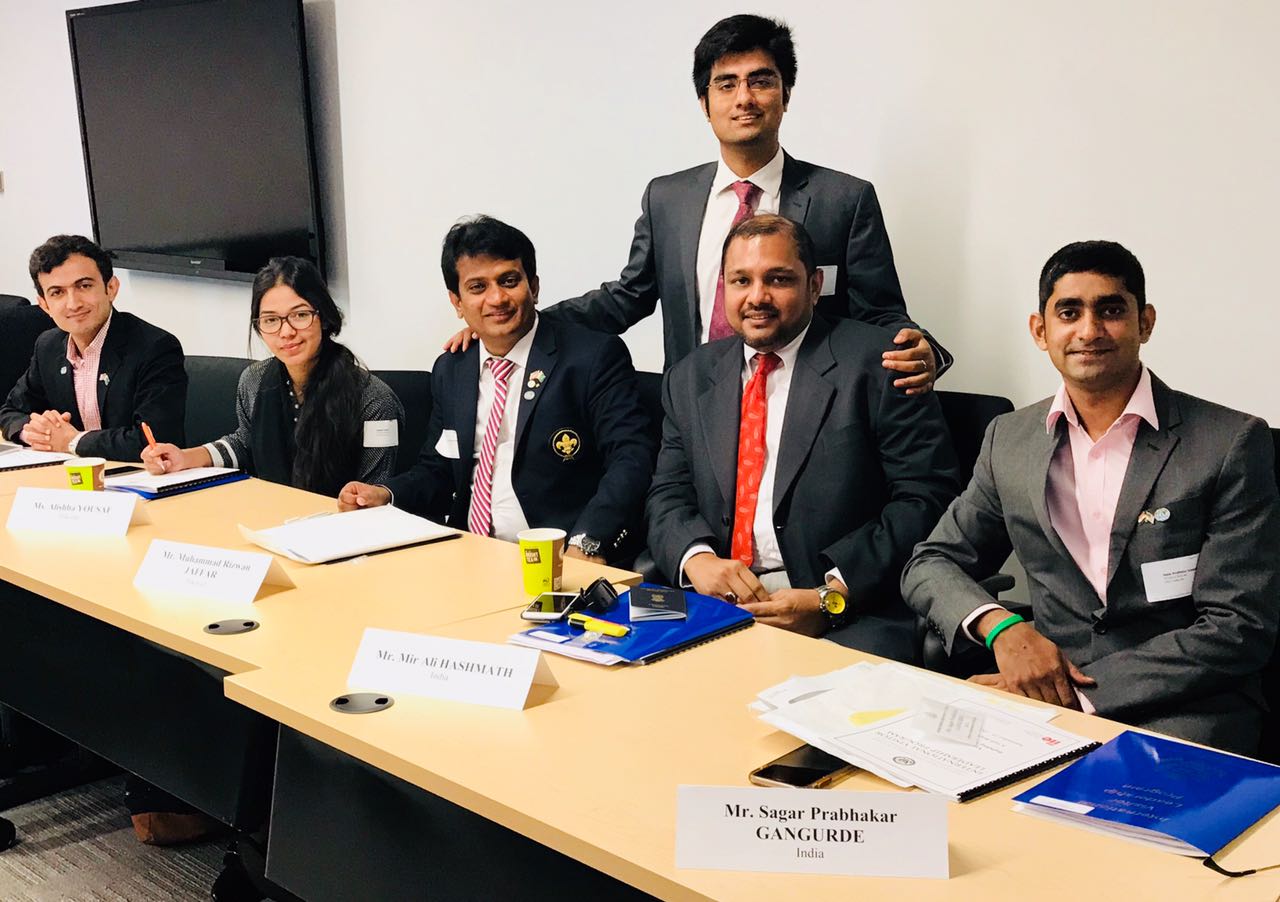 Delegates of Pakistan and India. 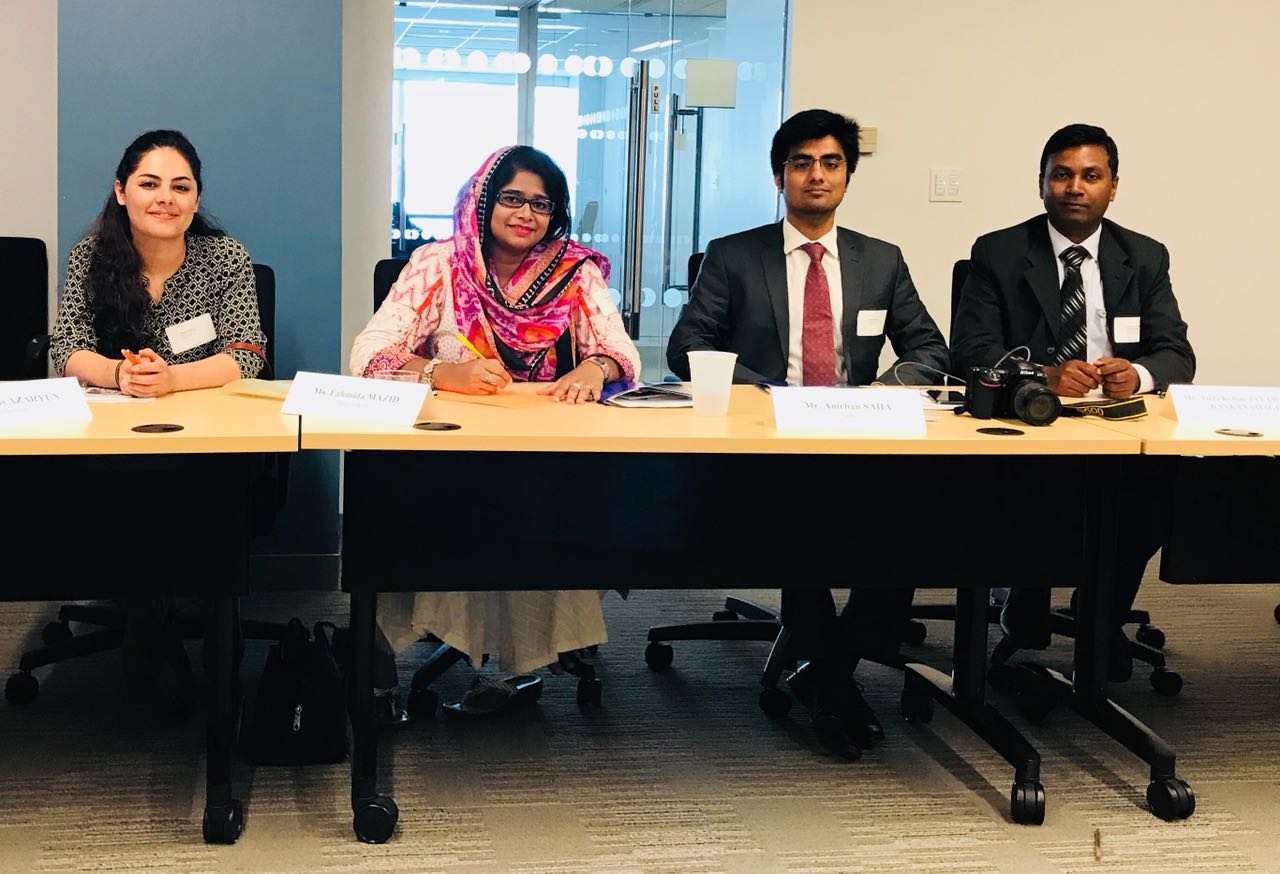 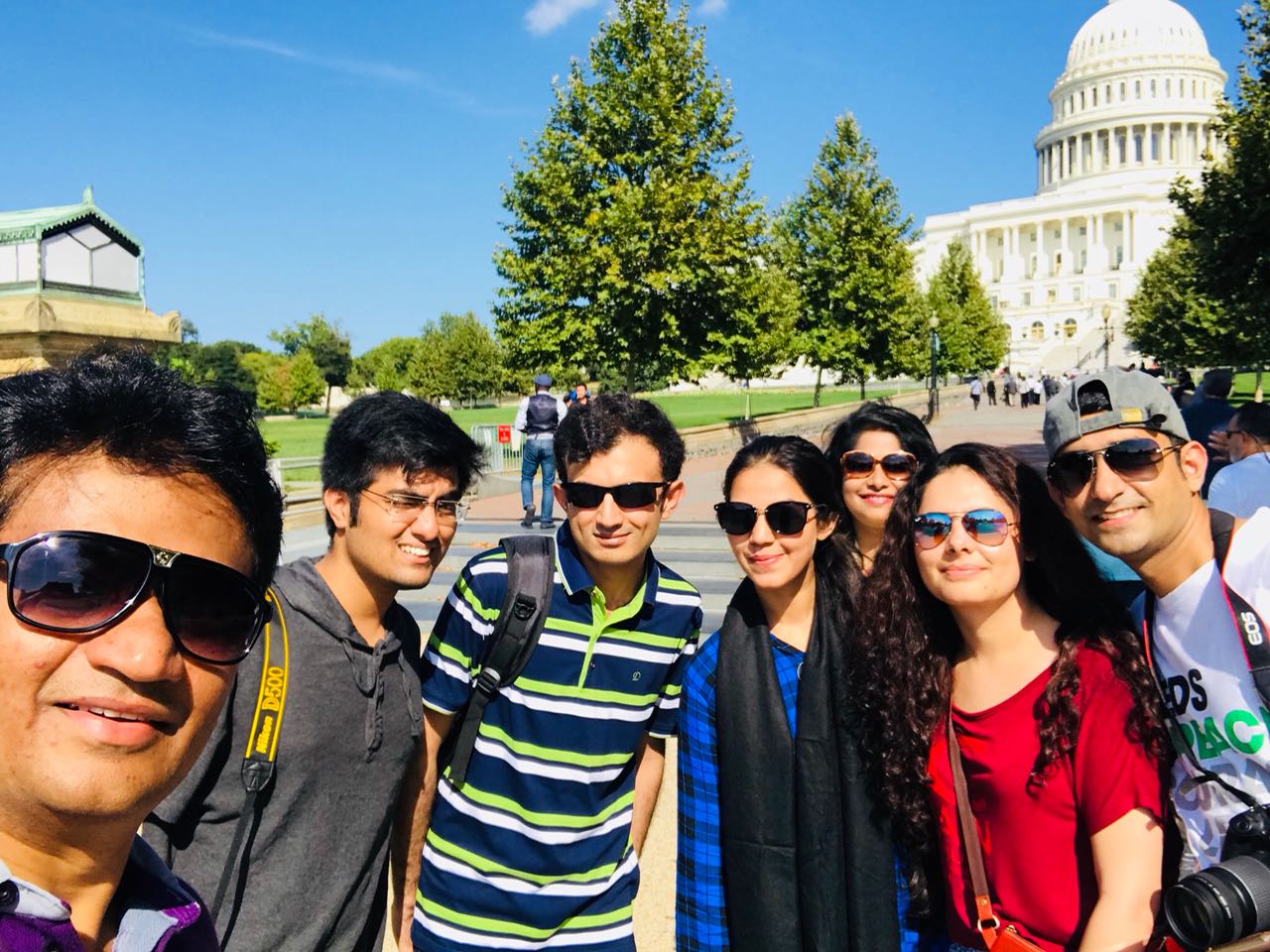 No one forgets a selfie! | Courtesy: Rizwan.

That should be all for the first blog post! The series of next blog posts that are expected to be would be informal. Do ask me questions and SHARE this if this interests you!